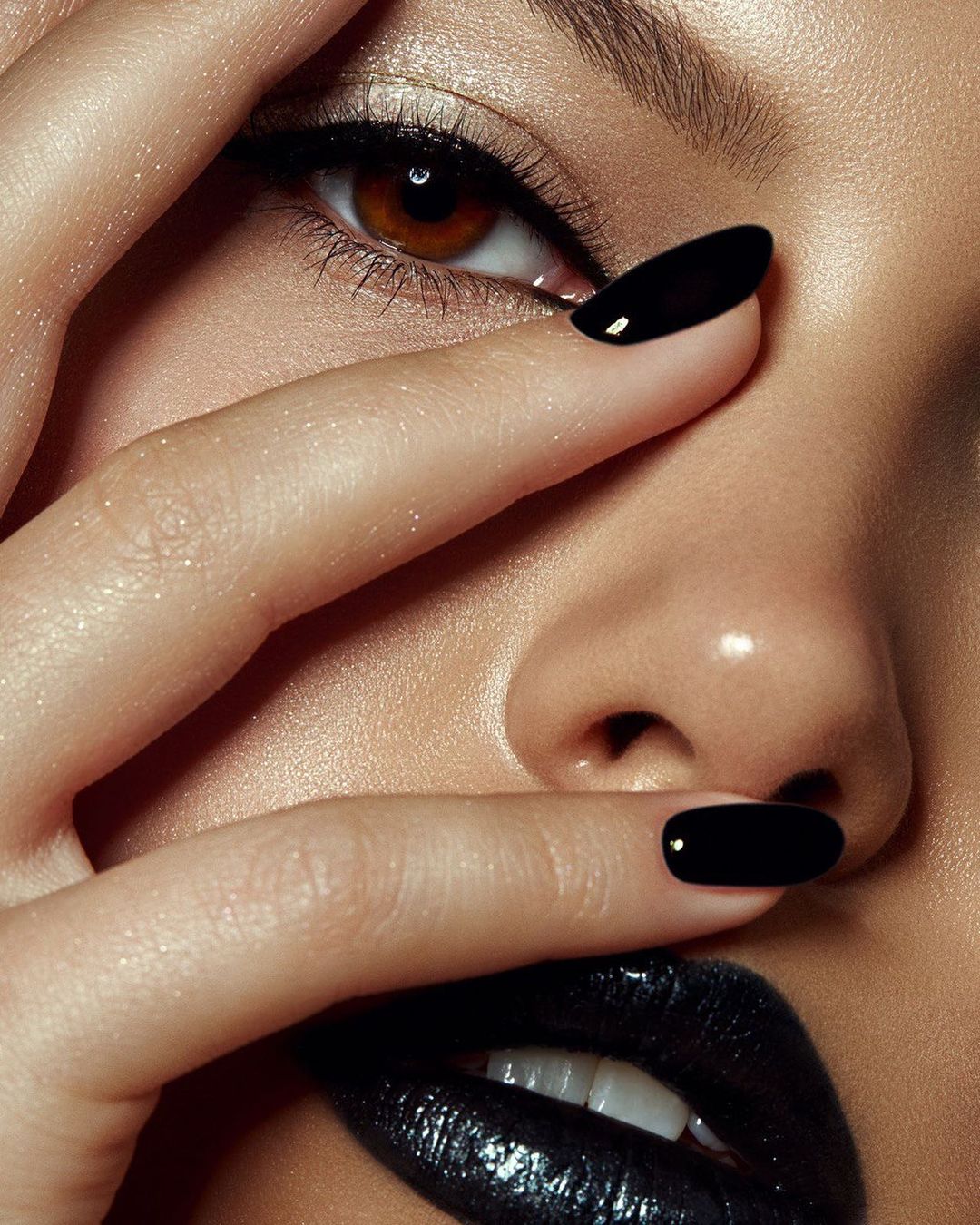 Parents, Sam and Esther and their daughter Bee, were having a wonderful life, but an unexpected awful car accident resulted in the death of Bee. After 12 years, the parents open their home to a nun and several orphaned girls. The story is about Bee's demon, who wants to take the souls of the little girls. If you want one of the best lesser known horror movies, this is on the one.

Two investigators, Ed and Lorraine, were obliged to travel to London since Peggy Hodgson (a single mother of four girls) demanded that they come because of a strong demonic experience in their house, which ends up possessing one of Peggy’s girls.

Laura is a popular girl at college who has lots of friends on Facebook. Marina, a creepy girl who doesn’t have friends at all, sends a request to Laura due to her popularity. After Marina’s awkward behavior toward Laura, Laura finally decides to unfriend her. Marina commits suicide and seeks revenge from Laura.

This movie is about three thieves who follow wealthy people and enter their houses to rob them. They’ve heard a story about a blind man who won a lot of money after his daughter’s death. They underestimate him and go to his house, but they end up being trapped and threatened.

Rebecca left home because she was suffering a lot during her childhood and seeing something creepy when the lights were out. Later, her little brother sees the same terrifying demon befriending his mother when the lights are turned off.

Matilda was worried about her boyfriend, who watched a mysterious videotape that says that the viewer will be dead after seven days. Horrible events continue to happen until Matilda sacrifices herself to save her boyfriend.