7 Classic TV Couples from the Office ...

Dwight and Angela were never actually a public, legitimate couple until the last few episodes of the series, yet they’re still one of the most classic TV couples from The Office. Everyone was hoping they’d end up together, and everyone teared up at their wedding.

Michael and Jan were so absolutely ridiculous that sometimes you just had to love them more than Michael and Holly, the actual woman he ends up with. Something insane was always happening with them, making them one of the most hilarious couples of the entire series. If you don’t laugh blindly throughout their scenes in the ridiculous Dinner Party episode, you’re probably a robot. 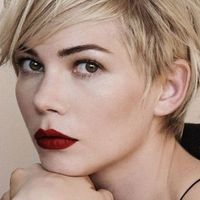 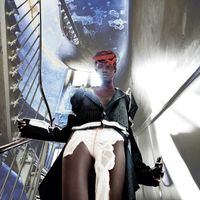 Rap songs that make you think about life

While we’re on the topic of Andy being annoying, it’s probably a good time to touch on his relationship with Angela. He was just as annoying with Angela, yet somehow we couldn’t help but feel bad for him throughout their entire relationship. Like Angela tells Erin after she finds out about their relationship, “It’s the kind of thing you wish you could have annulled! I want to throw up just thinking about it!” I’m glad we’re on the same page, Angela.

Kelly and Ryan became a classic TV couple for a number of reasons. Not only were they amazingly ridiculous on-screen, but also Mindy Kaling and B.J. Novak were just as impassioned off-screen. We have The Office to thank for Mindy and B.J.’s relationship that no one can exactly identify. Am I the only person who might lose it if they call each other soup snakes one more time?

I’m sure you’ll agree with me that I saved the best for last. It would take years to elaborate just how perfect Pam and Jim were, so I’ll try to keep it short. From their first kiss to the finale, Pam and Jim were always causing pain in the hearts of many fans. Somehow everything they did was more perfect than the last, even when they hit a rough patch in the last season.

What’s your favorite couple from The Office? Mine, like everyone else’s, is Jim and Pam. How can you not love Jim and Pam? Let me know yours in the comments! 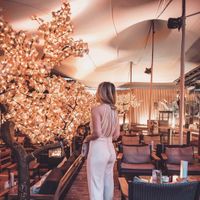 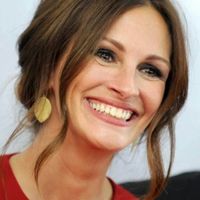 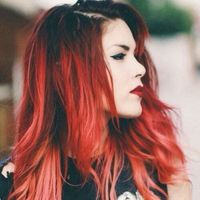 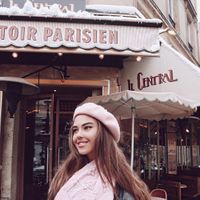 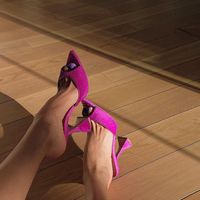 Best movies to watch when sick

How to say your single in a funny way ...
How to know if someone is talking behind your back ...
What is a nog ...
What food contains vitamin c ...
How to hide puffy eyes from crying with makeup ...
Is distilled vinegar the same as white ...
Why junk food is unhealthy ...
What food is considered carbs ...
How much nuts should i eat a day ...
How good is coconut oil for cooking ...