10 Facts about American Horror Story You Have to Know ...

Everyone that has been watching this series knows it's full of disturbing characters and stories that make you check under your bed before you go to sleep (with the lights on, of course); but there are many interesting or fun facts about American Horror Story you might not know. And many that make it seem even creepier than it already is. Since I haven't watched anything from Season 4 (I want to wait till it's over and make a marathon out of it), I'll focus on the first 3 seasons here. So, here are 10 facts about American Horror Story you have to know!

1 The Creators Love Their Musicals!

One of the most surprising facts about American Horror Story, if you're not already aware of it, is that its creators are also the ones who co-created Glee. They must have a lot of talent to be able to produce such fundamentally different works. Well, they do have one thing in common, I guess. Remember the "Name Game" scene from Asylum?

While I'm more of a McDermott Fan, I'm sure there are many of you who'll find it very… intriguing that Evan Peters split a lot of his Rubber Man costumes doing stunts. Also, he had to use lubricant to be able to slip into thee latex suit. 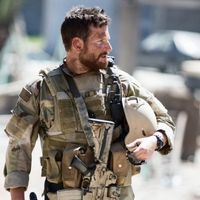 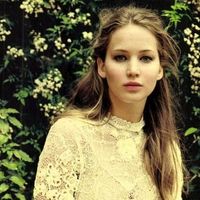 While we're still on Even Peters (figuratively, ladies!), did you know he accidentally flashed Jessica Lange and Sarah Paulson during a shower scene in Asylum?

One of the creepier facts about American Horror Story is that the estate where Murder House is set has been on the market repeatedly during the last few years… without selling. Maybe there is some truth behind the story in Season 1! From 17 million dollars in 2012, the price was reduced to only $4.45 million in 2014. It's now labeled "unavailable", so I guess we'll see what happens.

5 Not Everything is Fiction

Did you know that Madame Lalaurie and Marie Laveau from Coven actually existed in real life? Lalaurie was a socialite from Louisiana who reportedly tortured her slaves in ways far more horrifying than what you've seen in American Horror Story. Marie Laveau was a Louisiana Creole renowned in New Orleans for practicing voodoo, but there's no proof that she has actually met Lalaurie during her life.

Alma and Kit from Asylum also have correspondents in real life. Their story was inspired by a renowned interracial couple, Barney and Betty Hill, who claimed they were victims of alien abduction in the '60s.

Because of the unsettling atmosphere surrounding Asylum, Zachary Quinto had to find a way to cheer things up a bit between shots. So he started to play the banjo when they were not shooting. What a nice guy!

Denis O'Hare – the actor who played Spalding in Coven – remained in character while on set and refused to speak, relying on gestures to communicate with the crew. Now that's dedication!

Co-creator Ryan Murphy confessed that Briarcliff, the mental institution in Season 2, is loosely inspired by the Willowbrook State School and its horrific conditions exposed in 1972, as well as an urban legend about a man who lived there after it had been closed.

Murphy has also stated that, although every season has a different story and its own journey, all of them are connected in one way or another. Those who are up to date with Season 4 have already seen a glimpse of these connections. And I, who haven't watched even one episode from Freak Show, accidentally read a huge spoiler! Good job, A.J.!

I'm always curious to learn what lies behind the story and behind the scenes of my favorite movies and TV series. How about you? Do you know more interesting facts about American Horror Story or other popular shows? 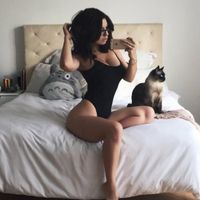 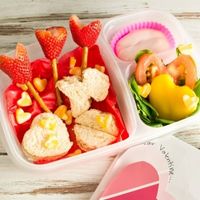 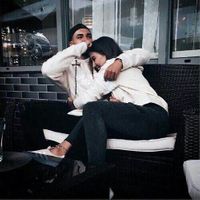 Car capital of the world 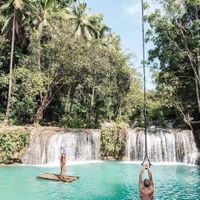 7 Things to Try with Your Friends ...