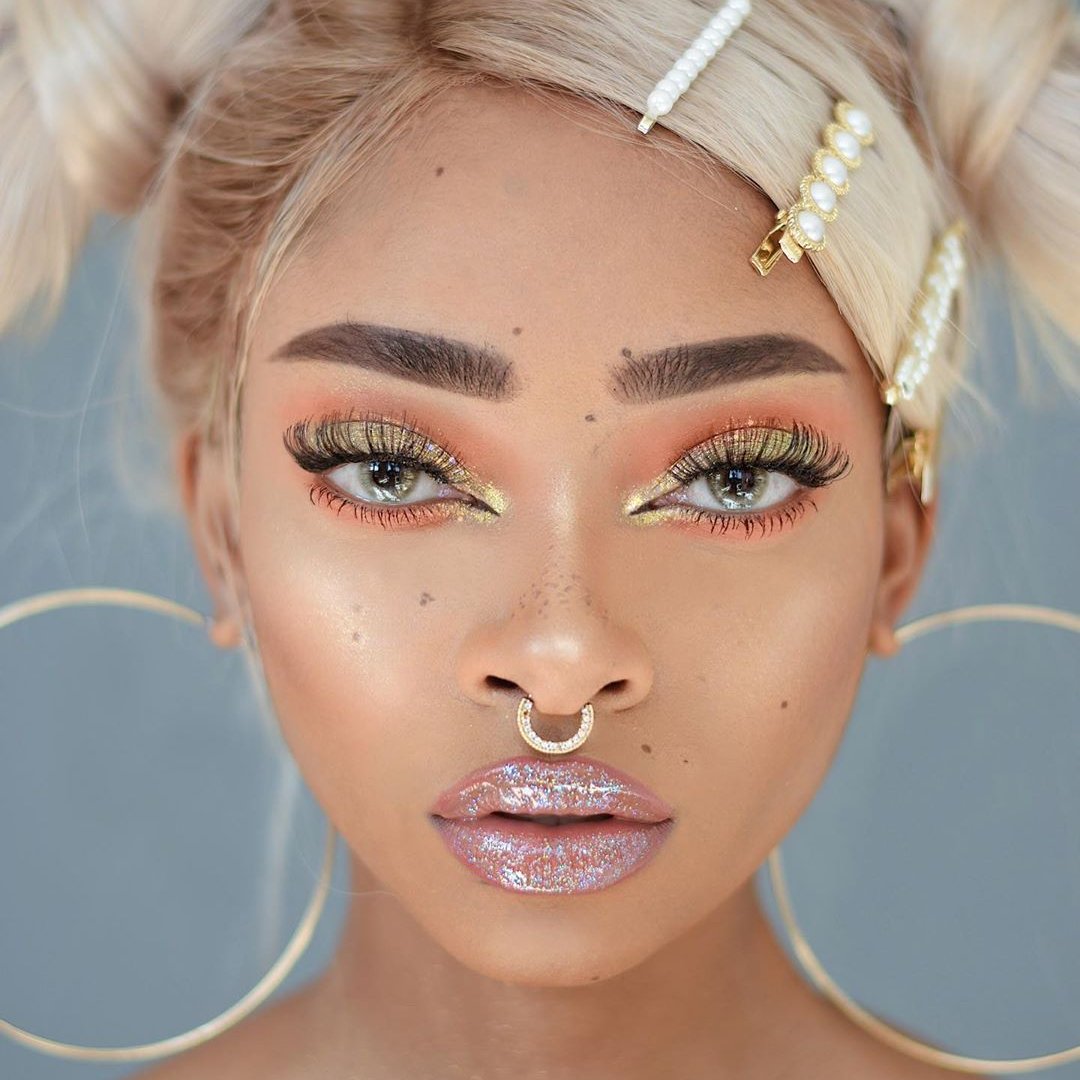 Cult TV shows are shows that have a huge and obsessive following. Some shows have big followings, but cult TV shows have fans that will lock themselves in the house and refuse to have contact with the outside world on the night their show airs. This may sound crazy to some, but the following list proves that it happens more than you think. Let’s take a look at 9 cult TV shows definitely worth checking out.

Who didn’t watch «Lost»?! I remember when this show was still on the air you couldn’t go anywhere without hearing people talk about it. I didn’t watch «Lost» through to its end because it got way too confusing for me to follow in addition to all my other shows. Even though I didn’t watch it, I remember everybody sitting around waiting for the series finale. «Lost» is the absolute definition of a cult show.

There aren’t many shows that I’ve read hundred page theses for, actually «Buffy» is the only show I’ve done that for. I myself am a member of this cult fandom. When the show aired in the 90s I was a little too young to be allowed to watch it, but two years ago I watched a few episodes and got hooked. If you’ve never seen an episode, watch it now. Even if you don’t like supernatural shows you could probably appreciate the social commentary subtext – who wouldn’t?!

«Firefly» only aired for 14 episodes before it was cancelled, but ten years later fans still are loyal to the point where there was a 10th anniversary panel at New York comic con in October 2012 for the short lived show. Fans have «Firefly» re-watch days where they pick a few episodes and as a whole watch them all over the world. Not many shows could inspire this kind of loyalty or love after only 14 episodes, but that’s why «Firefly» is a cult show.

I didn’t know this show had a cult following until I began research for this article. It makes sense though; a lot of cult shows tend to be supernatural shows or shows that are just a little, well… different. This is a romance show with a weird twist that makes it extremely unique and fun to watch. Unfortunately other than its loyal fan base, «Pushing Daisies» didn’t get enough fans to stick around longer than two seasons.

After being cancelled-twice, «Arrested Development» still hasn’t seen its ending. Netflix has bought the rights to the show and is developing new episodes for 2013. This show is absolutely hilarious and definitely worth checking out if you’ve never seen it. If I were you I’d get caught up and join existing fans anticipating new episodes coming in the new year!

I’ve heard stories of people locking themselves in their house once a week so that they could watch «The X Files» without interruption. Even when I started watching it, I got obsessed to the point where it was the only show I’d watch all day every day. This show has everything a cult fan needs to get obsessed over: aliens, romance, mystery, and conspiracies. Who wouldn’t want to get sucked into a show like that?! Any cult fan will tell you it is definitely worth watching.

There have been a lot of shows that have been cancelled and brought back, but failed again after their return «Futurama» is not one of them. «Futurama» has been cancelled multiple times, until it finally found a home on Comedy Central and just finished its ninth season. Who is responsible for this awesome comeback? The cult following that it has gained over the years. This may not be my favorite show on the list, but it has a huge and loyal following giving it a place on this list.

Even though this show’s ratings have never been that high, it has been on for eight seasons because of its loyal fans. The following this show has gained is huge and still gaining every day. People watch this show religiously and dissect everything that happens throughout the seasons (myself included). This show has great storylines, amazing characters, and it doesn’t hurt that there are super cute guys!

A lot of people say a show cannot be considered a cult show if it’s still on the air, but I disagree with them. «Doctor Who» has had a huge but niche following since 1963 and is continuing to grow every day. I had never heard of this show a couple of years ago and now all of a sudden everywhere I go I see «Doctor Who.» Who is responsible for this huge growth?! The cult following that it’s quickly gaining.

This is one cult show that no matter what I do I just can’t get into! I’ve tried to watch the first episode three times and have never finished it. Besides the fact that I can’t finish the first episode, «Twin Peaks» has one of the biggest cult followings of any show I’ve heard of. There was only one season which didn’t do well, but that hasn’t stopped people from becoming fans since it has been off of the air.

Cult TV shows are few and far between, but when they come around there’s no stopping their fans. Even though a lot of these shows didn’t last very long, they’ve made a lasting impression on TV and their fans. What other cult shows have you seen? Have you seen any of these?