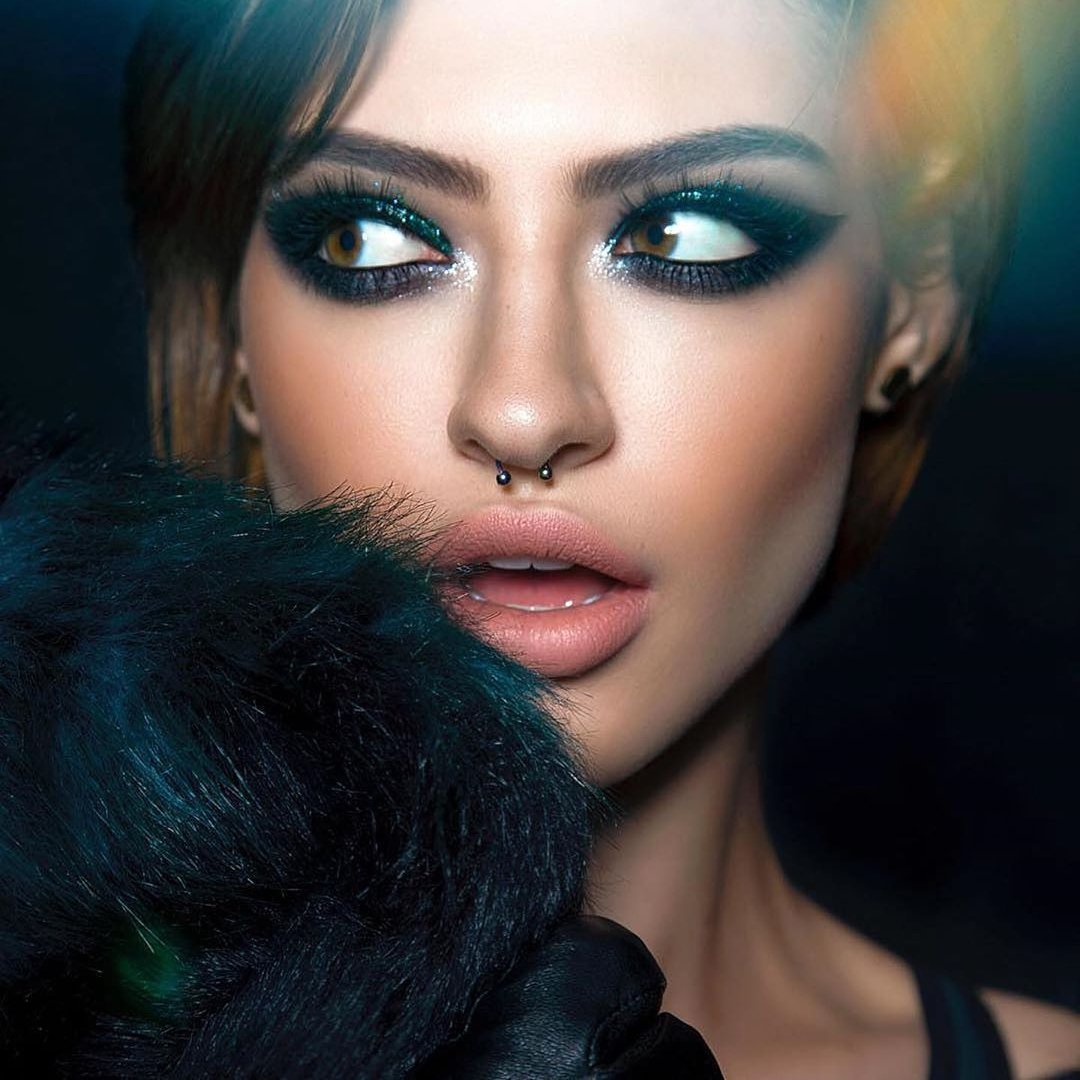 Every so often, a horror film comes along that just gives you goosebumps all along your spine; well, this was one of those films for me! With supernatural elements and some superior acting from Kevin Bacon, I won’t give away any plot details, as I think this is one of those films where the less you know, the better! It deserves top place in my best horror films of the '90s list!

Starring Kevin Bacon, Julia Roberts, Kiefer Sutherland and Oliver Platt, this eerie film tells the story of a group of young medical students who decide to explore near death experiences – they stop each other’s hearts and then revive each other for research. As you might imagine, this isn’t without its risks, although what happens next is probably not what you (or they) were expecting! This film really scared me when I was younger, and it’s still a great horror film today.

Originally a made for TV mini-series, this was later cut into a film, and as a child this scared the living daylights out of me! The ultimate ‘killer clown’ movie, It was based on the book of the same name by Stephen King, and whilst the acting and some of the plot might be cheesy, Pennywise the Clown (played by Tim Curry) is still scary to this day. I don’t recommend watching this if you’re at all frightened of clowns, unless you have someone nearby to hide behind.

The ultimate vampire film and one of the first in the genre to be released for some time that wasn’t completely cheesy, Blade is also (in my opinion) one of Wesley Snipes’ finest performances of recent years. With Stephen Dorff in a supporting role, there’s plenty of eye candy, and as you might expect, plenty of bloody shed from this dark, gory vampire flick that revived the genre.

Neil Jordan’s early '90s masterpiece had a stellar cast – Brad Pitt, Tom Cruise, Christian Slater and of course a young Kirsten Dunst in her break-through role. The film was beautifully shot, with lavish costumes and sets, a haunting soundtrack and gripping plot, and was based on the novel by Anne Rice. Definitely one of the best vampire movies to come out in the last twenty years, and one of my personal favourites!

For me, it’s hard to believe that this film was released in 1996 – it seems like yesterday! This was a cult movie in its time, starring the hottie of the moment, Neve Campbell, alongside Robin Tunney and a super-creepy and extremely talented Fairuza Balk. With an awesome soundtrack and spooky plot, I loved this film when I was at school, and although it might seem a bit dated now (check out those cool 1990s fashions!), the plot is still as gripping as ever - high school witches at their finest.

The slasher flicks that inspired a generation began with Scream and I Know What you Did Last Summer. The latter stars Jennifer Love Hewitt, Freddie Prinze Jr. and Sarah Michelle Gellar – it’s pretty cheesy stuff but still a great watch. Four friends hit a man when driving home one dark night and decide to cover it up. Unfortunately, someone knows about their secret, and that someone is out to get them! If you haven’t seen this film, you really should – it’s a great '90s slasher flick that’s great for watching with friends.

Choosing just 7 horror films of the '90s was a tough decision for me, as many of my favorite scary films are from this era. These 7 are definitely a great place to start, but you should also check out online lists on websites such as IMDB if you’re a fan of the genre. What are your favorite '90s horror films? Perhaps you could recommend some I haven’t seen!