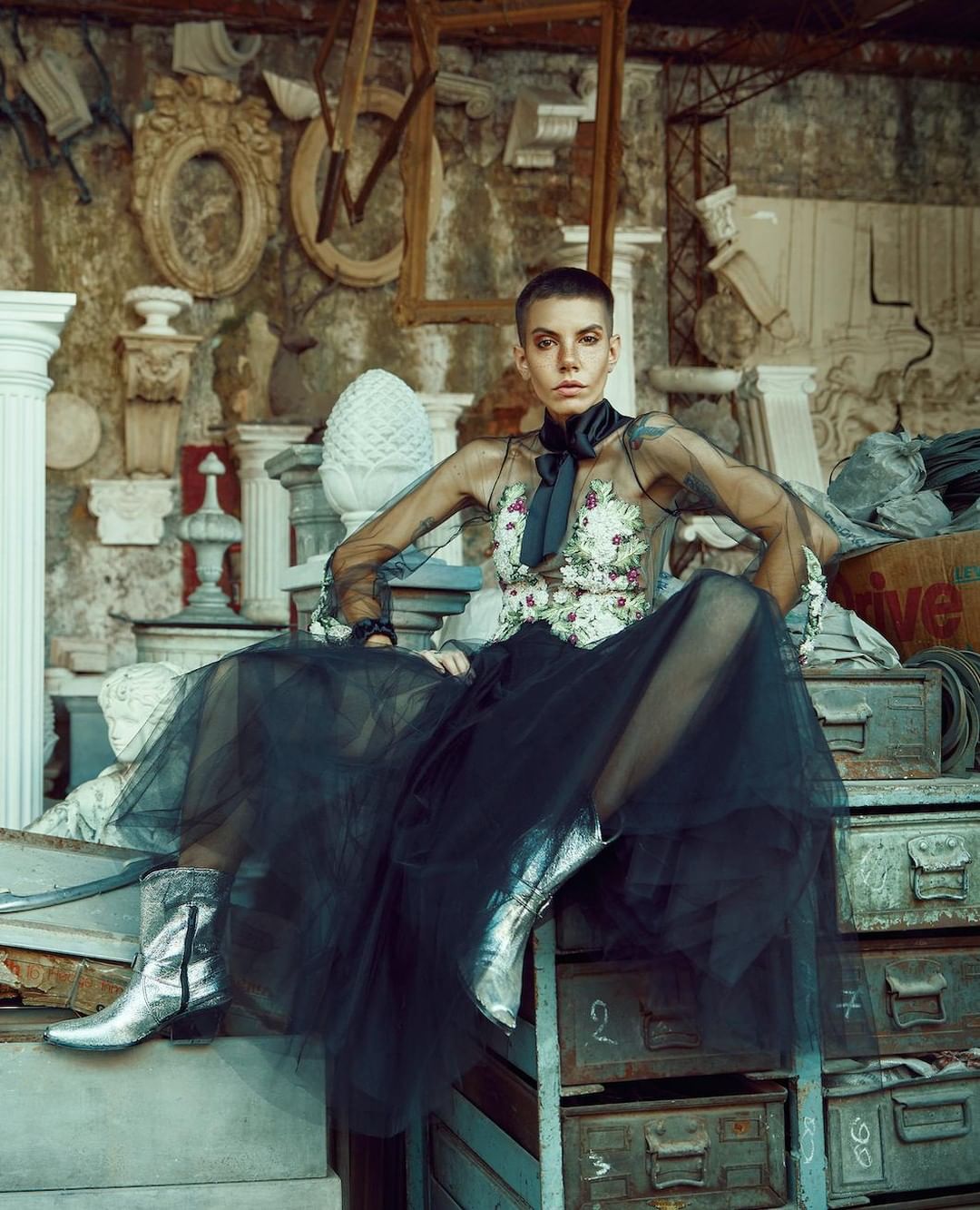 Already missing Game of Thrones? 👑🐉💀 I feel you. The wait between seasons is torturous – though not, admittedly, as torturous as some of the acts committed in GOT. Still, the void is there and the struggle is real. It's hard to find something worthy to take up your TV 📺 time. I mean, shows like Game ♦️ of Thrones definitely aren't a dime a dozen. Far too many shows straight up 👆 suck donkey-butt these days – but not these, my friends, oh no. The following shows are so insanely awesome, so attention-grabbing, so intriguing and thought-provoking, they'll easily fill the void that Game of Thrones has left in your heart, your life, and your TV 📺 viewing time. Why not treat 🍨 yourself to some binge watching?

First of all, House of Cards is the bomb 💣 – in spite of Kevin Spacey's recent, inexplicable turn as a talking cat 🐈 (wtf, Kev?), I could watch that man act out scenes from the telephone ☎️ book 📗 and I'd be happy. As Frances Underwood, he is at his sexiest Southern best. House 🏠 of Cards ♠️ is kind of GOT-esque in terms of the plots devoted to politics and power 👑 struggles, it just takes place in D.C. rather than Westeros. Can I just say that Robin Wright is also flawless in this Netflix original? 'cause she is.

Netflix's newest offering is already a huge hit. I mean, people 👥 are already obsessing over what might happen in the second season, crafting conspiracy theories, and producing fanfic in epic amounts. It's got an '80s vibe, and more than one publication 📗 has mentioned how reminiscent it is of earlier film 🎬 adaptations of Stephen King's novels. There are plenty of conspiracy theories in the show itself, as well, not to mention an amazingly talented young cast.

Sons of Anarchy is basically Hamlet on Harleys. 🏍 It is a masterpiece. I've watched it from start to finish at least five times. Jax Teller is just … damn. I mean, Charlie Hunnam is incredible anyway, but Jax Teller makes my ovaries melt. The entire ensemble cast is excellent, the storytelling is out-of-this-world, and the finale? Well, make sure you have tissues handy … for a few weeks after. Protip: pay attention ⚠️ to the soundtrack.

The sordid story of Henry VIII has never been as sexy. I think that's mainly down to Jonathan Rhys Meyers, myself. It's very much in the genre of GOT, especially in terms of political intrigues and power. Besides, it stars ✨ Natalie Dormer as Anne Boleyn, so at least you still get a taste 👅 of GOT.

Preacher is just ridiculously good. It's Walking Dead/Breaking Bad good. Based on a stunning graphic novel 📖 that pulls you in immediately, the show does the same. It's … well, it's hard to explain. It's sort of like Justified, but with spiritual/supernatural components – for instance, the preacher 🙌 in question ❔ gets “possessed” by some sort of entity from heaven, which grants him the power 👑 to make anyone do anything. Also? Dominic Cooper.

Outlander, also based on a series of novels 📚, is quite a bit like Game of Thrones, all the way down to the violence and the controversial subjects. Those subjects are often masterfully explored, however. There's also a lot more romance 🌹 – and even more sex, if you can believe it. You'll probably recognize Tobias Menzies, but honestly, Claire and Jamie will take up 👆 most of your attention.

The BBC is like a gift. It's home to a wealth of shows that have us Yanks good 👍 and hooked. Orphan Black, though, it's … special, not to mention spectacular. The plot, the story lines, the topics it touches … few American 🇺🇸 shows are as brave and bold as this. Tatiana Maslany is a force 💪 of nature 🌋 and her talent is ridiculous. It would've been so easy for this show to take a cheesy, Klumps-esque turn, but nope. All the characters Tatiana plays are individuals, each separate and interesting and fleshed out beautifully.

There are dozens of other shows that can fill that Westeros-shaped hole ⚫ haunting 👻 your life. What are some of your recommendations?