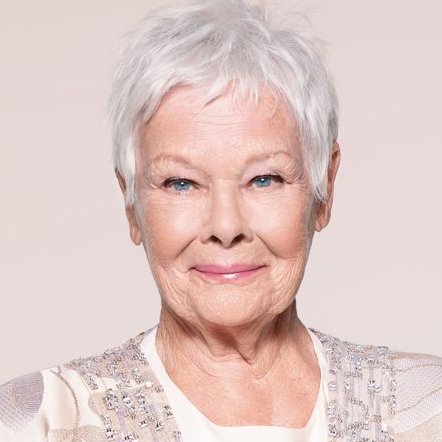 I felt I had to start with this one because although I don’t think this is near the best of the Judi Dench movies, it is the one that won her an Oscar. I admire this actress very much, but that she won an Oscar for a 5-minute performance is to me bit odd. I know that Shakespeare in Love won a slew of awards in 1999 (even beating Saving Private Ryan for Best Picture), but Judi Dench has delivered many finer and worthier performances than her role as Elizabeth I – in my opinion – although she was fabulous. Dame Jud has been nominated for 7 acting Oscars. Any of the other 6 would have been a better choice – maybe it was just her time? Anyway, the movie – hmm – I didn’t like it but people obviously did.