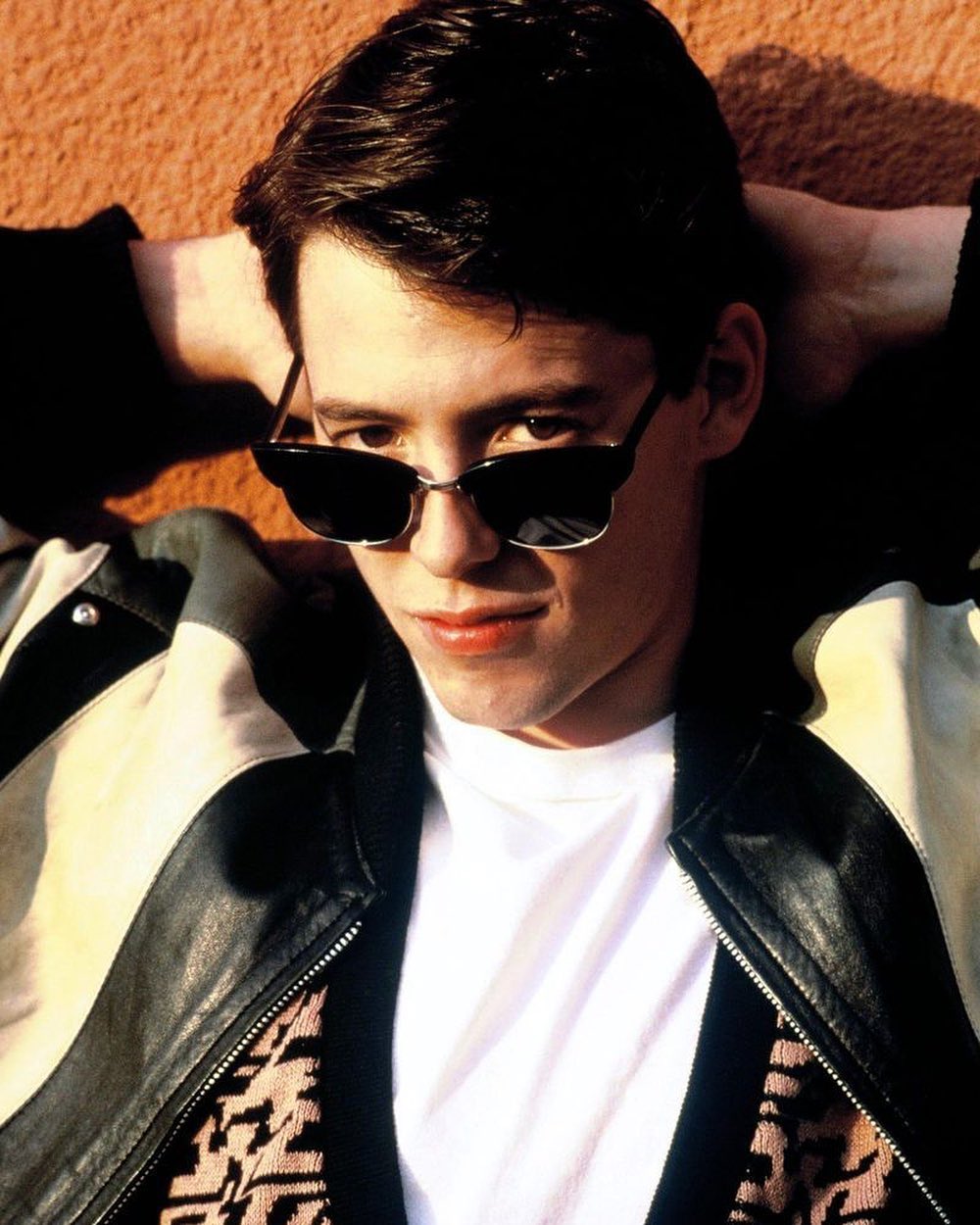 It might be said that John Hughes movies defined a generation. Certainly his movies of the eighties are cited as some of the most relatable and significant of that decade of big hair, even bigger shoulder pads and blue eye shadow. But let’s not forget his seminal movies of the 90s. Sadly he departed the world for the big cinema in the sky in 2009 but we are glad to have the legacy of John Hughes movies to enjoy for many years to come.

Arguably the most iconic in the catalog of John Hughes movies, 1985’s The Breakfast Club captured the hearts and minds of a generation and has continued to do so ever since. Telling the story of five very different high school students who are forced to spend Saturday in detention, the film preaches a message of acceptance and not judging a book by its cover, and every single viewer will be to relate to one of the characters. A killer eighties soundtrack and amazingly retro fashion have helped turn The Breakfast Club into a modern classic.

This 1986 film written and produced by Hughes stars one of his favorite actresses and superstar of the eighties Molly Ringwald. A high school comedy romance encapsulating themes such as class divisions, Pretty In Pink is something of a modern day Romeo and Juliet and has become a cult classic since its release. Look out for an amazing supporting role played by Jon Cryer, his character Duckie being one of the most iconic cinematic images of the decade.

Yet another film with eighties sweetheart Molly Ringwald in the lead role, Sixteen Candles tells the story of a high school girl who has an eventful day when her entire family forgets her sixteenth birthday. Including a classic teen romance and displaying many of the John Hughes gang’s familiar faces, Sixteen Candles is definitely up there with the best of his works, full of bildungsroman drama and nostalgia.

The film that really put a young Matthew Broderick on the map, 1986’s Ferris Bueller’s Day Off tells the story of a high school boy who decides to skip school for the day and has perhaps one of the most eventful afternoons he has ever experienced. The film is most famous for its wonderful song and dance number filmed on the streets of Chicago. Regarded by Hughes himself as a love letter to the city, the film was a huge success and became one of the highest grossing pictures of the year.

Perhaps not as well known as some of John Hughes’ eighties films, Curly Sue is a heartfelt and feel good movie that tells the story of a homeless young girl and her adult companion with hearts of gold who get up to any number of hilarious and hapless situations. Unlike a lot of his teen centric films, Curly Sue really found appeal with a younger audience and opened up John Hughes to a completely new set of fans.

A film that really needs no introduction, Home Alone was written and produced by John Hughes and has become a Christmas favorite all over the world. Starring a young and adorable Macaulay Culkin, the film tells the story of Kevin McCallister and the incredibly high jinks that occur when he is left behind by his family and is forced to protect his house from a gang of hapless burglars. An absolute family classic, they sure don’t make them like this anymore!

Hughes’ experiment with the science-fiction genre resulted in the 1985 cult classic Weird Science starring Anthony Michael Hall, Iian Mitchell-Smith and Kelly LeBrook. The film follows two teenage boys and their attempts to create the perfect woman, leading to all sorts of entertaining and memorable high jinks. With a remake of the film in development at Universal Studios, the popularity of the late great John Hughes will hopefully be reignited with entirely new generation of film fans.

I was going to stop at seven but I just can’t help myself. Starring the late and very great John Candy, Uncle Buck is every responsible parent’s nightmare but he’s the only person available to babysit. In a very heartwarming, and very funny story, we see Uncle Buck find direction in life, stand up for kids he adores and heals more than one precious relationship along the way.

As a writer, producer and director, the library of John Hughes movies is no less than stellar – not mentioned earlier are Planes, Trains and Automobiles, Beethoven (and its less salubrious sequels), Some Kind of Wonderful, Maid in Manhattan, Flubber, 101 Dalmatians (live action) and yet still more. So they aren’t cinematic masterpieces but he was a master of entertainment.

Do you have a favorite John Hughes movie?