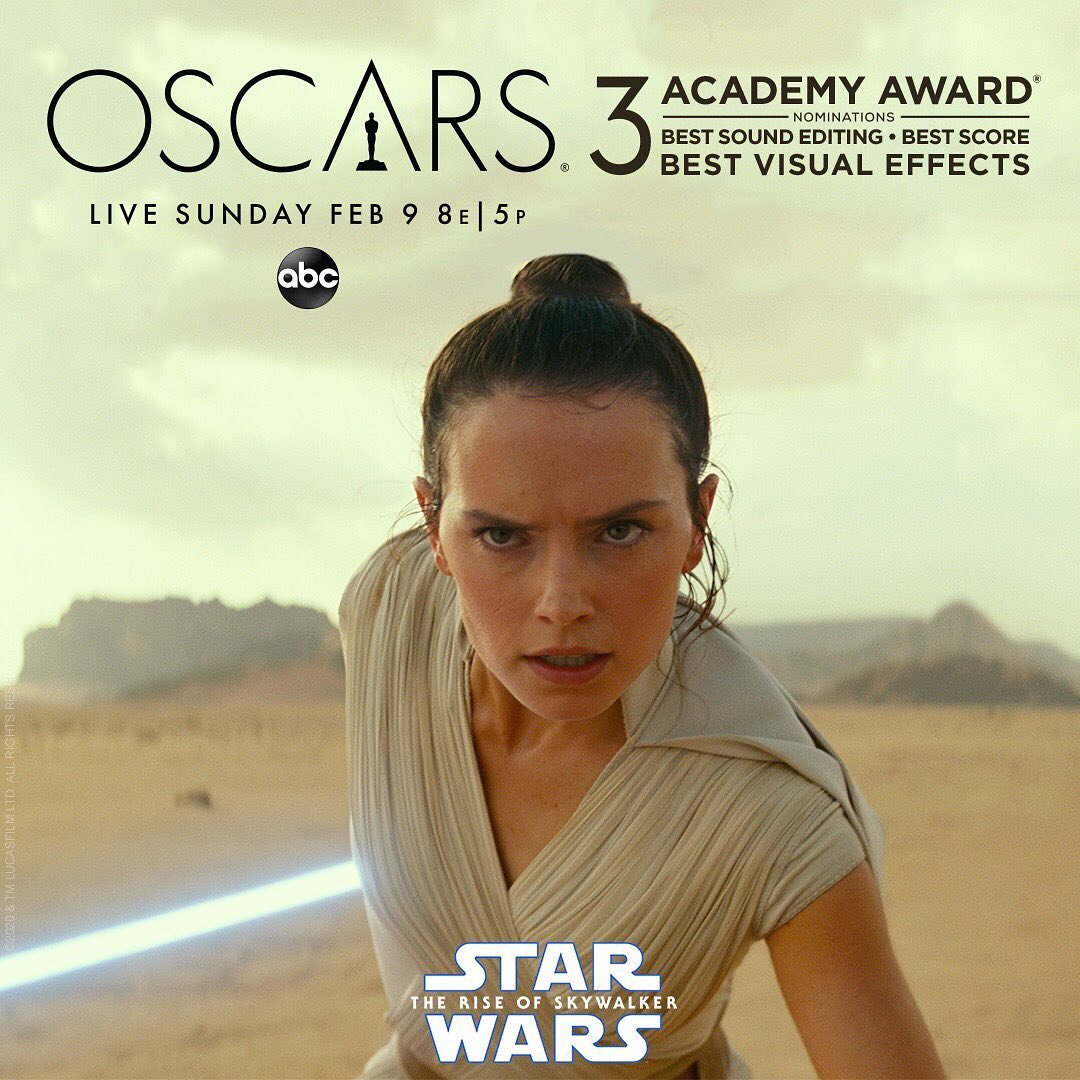 There are lots of reasons to watch Star Wars, and yes, I'm referring to the prequels as well. The Star Wars franchise spawns lots of heated debates, with rabid fans and rabid haters, and to be honest, each side has valid points. But if you're a movie buff wondering why to watch Star Wars, why it endures, and why you should give all of the movies a chance, I've got some valid reasons of my own! Whether you like sci-fi, action, fantasy, or even romance, here are ten reasons that explain why Star Wars is amazing from start to finish.

1. The Films Are Classic

One of the main reasons to watch Star Wars is that the films are unquestionably classic. Sometimes, you should simply watch movies because they're classics in their genre. I'm not saying to watch them because they're popular or because they'll seriously up your nerdchic cred or anything. I'm just saying that, like The Godfather and the Indiana Jones films, they're worth the watch because of what they mean to cinema.

In much the same vein, another great reason to watch Star Wars is because the series is timeless. The story itself never really loses its relevance – and that goes for the originals and the prequels. The movies work on any number of levels, because there's literally something for everyone. No matter who you are, what you like, or what you believe in, you'll find something to which you relate. Because these movies aren't just science fiction; as I mentioned, there's action, adventure, and romance, just to name a few.

When these movies came out, there was nothing like them. People say a lot of things about George Lucas these days, and not all of them are possible. However, when the original movies came out, they were seriously innovative. Sure, some of the costumes were kind of hokey, especially with the aliens, but you have to give props for Yoda, R2D2, and CP30, if nothing else. Plus, let's not forget the light sabers, the galaxy fights, the droids, and good old Darth Vader.

The prequel films got a lot of flak but a lot of people also love them. Regardless of how you feel, I still believe that they're one of the best reasons to watch Star Wars. Why? Because then you can actually compare and contrast the old films against the new ones. Check out the new effects and see whether or not you prefer the old ones. Why? You'll see in a minute.

Everyone has their own preference when it comes to viewing order. Some people prefer watching the movies chronologically, so they'll watch A New Hope, The Empire Strikes Back, and Return of the Jedi before going on to watch The Phantom Menace, Attack of the Clones, and Revenge of the Sith. If you're wondering why to watch Star Wars, the story that unfolds is one of the best reasons. For that reason, I actually advocate watching them in order at least once. Begin with The Phantom Menace and work your way through to Episode VI: Return of the Jedi. Watch as little Anakin goes on his journey, view the love story that led to Luke and Leia. More importantly, watch the Force unfold. You'll get to see empires tumble and fall, right from the beginning. While you're at it, it's worth it to watch The Clone Wars too.

Well, of course Yoda is a great reason to watch the films. He's easily one of the most identifiable and quotable characters ever, from any movie. Whether he's calmly offering philosophies or righteously kicking butt, he's an icon. Even people who haven't seen Star Wars know Yoda. Okay, sure, they know about Chewbacca too, but he's not quite as chill as the little green guy.

This probably won't apply to a lot of you, so if it doesn't, forgive me but it needs to be said. I know a ton of people who talk smack about Star Wars … yet they've never seen the movies. Like, I've heard people dog the hell out of the prequel movies, only because they've heard their friends or peers talk badly about them. If you're just thinking that the prequels suck or the OT films are overrated but you've never actually watched them, give them a chance – c'mon, just once!

If you love mythology, then there you go, that's one of the most exciting reasons to watch Star Wars. If you watch closely and pay attention, you'll find glimpses, hints, and snippets of dozens, if not hundreds, of different myths. That's one of the reasons the films are so timeless and why so many people relate to them. The past doesn't just meet the present, it merges into the future.

This might seem weird, but it's actually one of the most fundamental reasons why Star Wars is amazing, at least to me. If you're a music lover, hopefully it will make sense to you as well. When A New Hope came out, and again when The Empire Strikes Back and Return of the Jedi premiered, the music played a huge part. I mean, the soundtrack went over big. Who doesn't recognize those iconic instrumentals? Not only does the soundtrack add to the story, which was incredibly new in the 1970s, but people went wild over it, they wanted to listen to it all the time.

Finally, if for no other reason, watch Star Wars because it depicts the endless, timeless battle between good and evil on an enormous, even cosmic, scale. Darth Vader is one of the greatest villains ever for good reason: he wasn't always villainous. He's a perfect example of what too much power can do, just as Luke is designed to be the perfect embodiment of everything good and pure. I mean, except for that whole infatuation with his sister, but that wasn't really his fault, right?

When it comes down to it, there are dozens of fantastic reasons to watch Star Wars, especially if you've never take the time to watch all six films or really pay attention to them. You don't have to be into sci-fi to enjoy them. You don't have to be a SW purist, either. What is your most compelling reason to watch Star Wars? If you still want to give it a miss, share that with me, too!