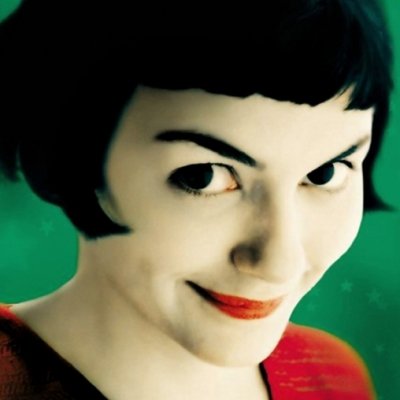 If you usually stick to watching home-grown movies, there are so many reasons to watch foreign films. There is so much that can be gained from experiencing cinema from another country. Watching a movie in a different language can be fascinating and educational, and so much more interesting than the same old blockbuster type of movie. If you've never given foreign cinema a try, here are some great reasons to watch foreign films …

One of the best reasons to watch foreign films is that they are so imaginative. Doesn't it seem as though English-language cinema mainly churns out the same old type of movie? Frequently that's exactly what it does. So venture out of your cinematic comfort zone. Discover foreign films and you'll discover a whole new exciting world of cinema.

If you are lucky enough to have an arts cinema near you, take a chance and watch some of their foreign movies. American movies predominate in the UK and US, so you may not be at all familiar with Korean, Afghan or Australian cinema. But you won't know if you like it unless you try watching some movies. You may discover a whole new world of cinema.

Foreign movies give you a great opportunity to pick up language skills. I've added so many words to my Spanish vocabulary through watching Spanish movies. Subtitles allow you to learn new words, and listening to the dialogue helps you grow accustomed to the sound of the other language. It can also be useful to watch English-language films subtitled in a second language.

It's hardly unknown for English-language cinema to remake foreign-language movies. In fact, many popular movies in English were originally made in another language, and the originals are usually far superior. The remakes rarely add a new angle, so they are bound to seem derivative. Watch the original movies instead, and you'll discover some interesting, clever, innovative movies.

We talk of Korean or Japanese cinema as if it were all the same. Yet the cinema of each country is far more varied than just one single type of movie. There are romances, history, fantasy, comedy and so much more. So there is so much to discover that you are bound to find something you enjoy.

Foreign-language cinema often produces some really unusual movies. Perhaps they seem mundane to people from the country that produces them, yet to us they are exotic and exciting. So if you're bored of the cookie-cutter movies produced in English, see what foreign cinema has to offer instead. There are so many amazing movies out there that we'd miss if we stuck to English.

Foreign cinema does produce its fair share of run-of-the-mill crowd-pleasers, but it also tends to make bolder movies than Hollywood does. If you wish that you could see more imaginative and daring movies that aren't made for the multiplex, venture into the cinema of other countries.

There is an endless supply of exciting, intriguing and downright puzzling movies to see that were made in another country. Whatever your cinematic tastes may be, you're sure to find something to enjoy. But do take a chance and try out something that you wouldn't normally see - you may find that watching it in another language enhances the experience. What is your favorite country for cinema?