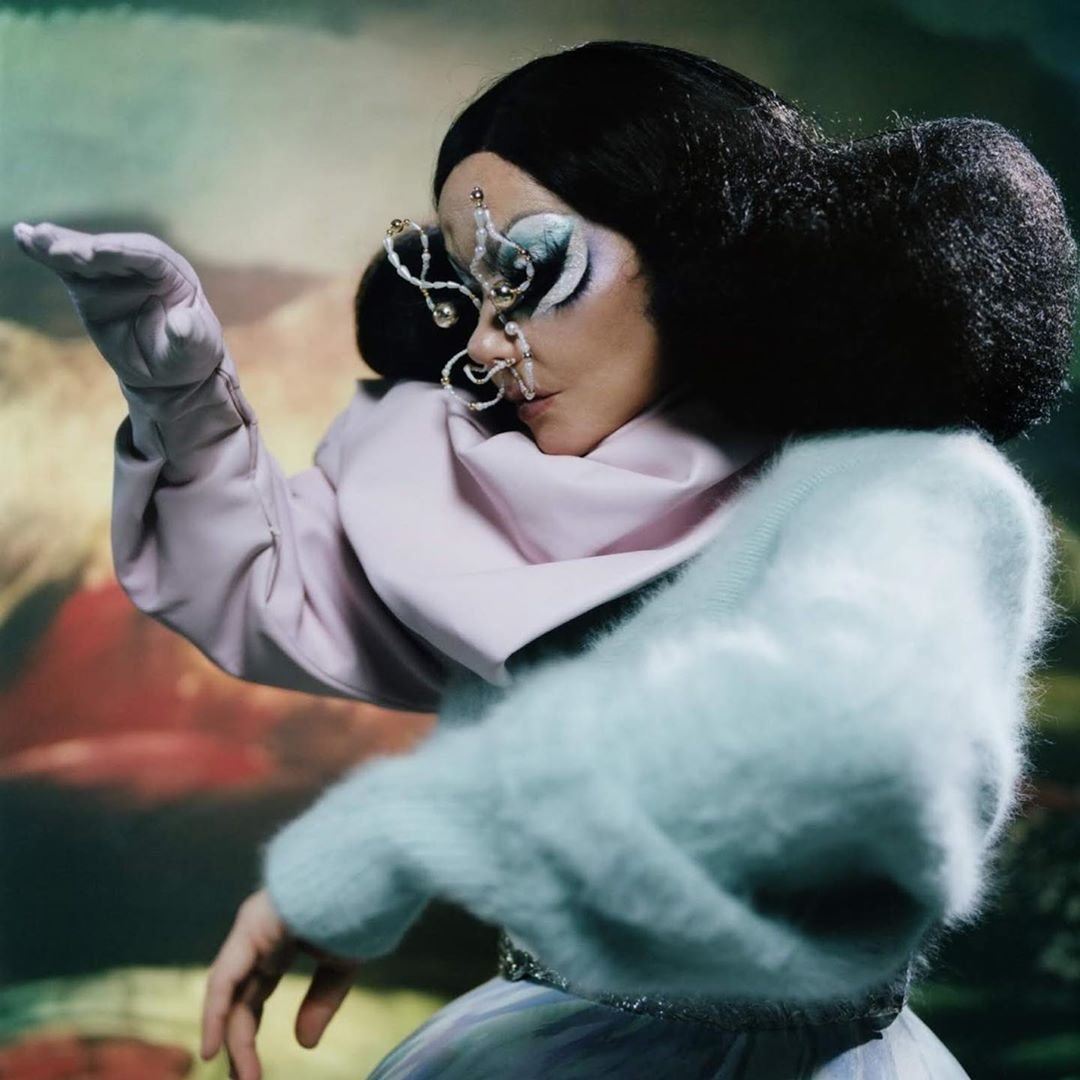 Hilarious spoof movies really are hilarious, and I'm not talking about Date Movie, Not Another Teen Movie, or even Vampires Suck. You have to love a spoof, especially when it takes on movie trends and pop culture juggernauts you simply do not understand. I've only chosen seven hilarious spoof movies because recent films are less spoof, more farce. I also regretfully left out Monty Python and the Holy Grail, because it is so epic, so flawless, and so amazing, I just can't bear to call it a spoof. So take a look at these, weigh in with your opinion, and then let us know which spoofs you find so horrifying, you can't help but laugh!

Airplane! is one of the most hilarious spoof movies to ever grace the big screen. Even the follow-up was funny. The bits of physical comedy, the ongoing gags – they're all still quotable, and still able to make audiences belly laugh. That's special. Leslie Nielsen was an amazing, amazing comedic actor. He even made one of the later Scary Movie sequels watchable, although only during his scenes. This film is unquestionably one of his best, and if you somehow missed it, go watch it. Right now. Don't worry; I'll wait.

You can't even talk about spoofs without paying homage to Blazing Saddles, which is still a masterpiece. That fart sequence alone makes it epic – and did you know they used to completely censor that on television? Mel Brooks is the master, and Gene Wilder is a genius (as you shall see). It's in-your-face in every aspect, from the vulgar humor to the offensive jokes to the overt racial depictions. However, Mel Brooks did that on purpose, which is why this is still so relevant. Nothing is off-limits – not even good ol' boy stereotypes, so often seen in “serious” westerns.

Oh. Oh. This movie. If you loved Frankenstein, The Bride of Frankenstein, and the other black and white monster movies with classic appeal, you have to see this. It's just … Gene Wilder. Gene Wilder and Mel Brooks, actually. I can't pick a single favorite scene, because the film is perfection from start to finish. The only thing that's ever bothered me about it has to do with a tiny part of my brain that found Wilder creepily attractive in this film. Just me?

4 The Naked Gun: from the Files of Police Squad!

As with Airplane!, I actually enjoyed the sequels to The Naked Gun, a miracle that lies entirely with Leslie Nielsen. Every movie lover and spoof fan should take a moment of silence to mourn the man. Police Squad itself was a spoof of a TV show, and frankly, I think that the world of police dramas still needs to be spoofed. As we saw in Airplane! and countless other films, Nielsen was a master of physical comedy – and he was a perfect foil for OJ Simpson, whatever your thoughts on the guy.

Judd Apatow really is the man. He was only the co-writer and co-producer here, but I don't even care. I'll watch anything that dude does. Realizing that this film was a direct response to very serious movies such as Ray and Walk the Line, you can see where it's coming from. Those biopics were hard-hitting exposes of really dark, painful, personal moments – so, in true spoof fashion, Dewey Cox mercilessly makes fun of them. Besides, John C. Reilly is such an awkward, uncomfortable genius. He was made for a movie like this.

I realize I might take some guff for this one, but I admit it. I love Austin Powers. I've seen all of them, and I never get tired of Dr. Evil or Scott. Austin's great too, but for me it's always been about Dr. Evil. There maybe didn't need to be any sequels, but I watched them all anyway. The original, however, was a psychedelic romp filled with infantile jokes and fart humor, and that's my bag, baby. Taking on the spy genre was a huge leap, but it worked, if only for one golden moment in the late '90s. Forget about The Spy Who Shagged Me, and remember that Goldmember was only worthwhile because Kevin Spacey very briefly played Dr. Evil (brilliantly). Give this one a try, just for old time's sake.

I really can't believe they came out with Scary Movie V. I can't believe I watched it either, because these stopped being funny after the second one, and the second one was only awesome because of Tim Curry. (Although, okay, the 8 Mile parody in #3 was horrifyingly funny.) The first one, however, it was almost avant garde. For the time, it was incredibly original, especially given all the really horrible horror movies coming out at the time. They deserved to be made fun of – and honestly, all of their sequels deserved to be made fun of as well. Besides, I love Anna Faris, and she was such a wide-eyed innocent in this movie. On the subject of Wayans-led spoofs, however, I do have to implore you to watch I'm Gonna Git You Sucka and Don't Be a Menace to South Central While Drink Drinking Your Juice in the Hood (which is a spoof of everything, ever), as well.

I've been a fan of spoofs for years, although some are admittedly better than others. I don't think we necessarily need a Scary Movie V, for instance, and it lacks something without the Wayans brothers, but it doesn't look like the spoofing trend is going anywhere anytime soon. I just kind of wish we'd see something as brilliant as Airplane! or The Naked Gun. What's your take on spoof movies?