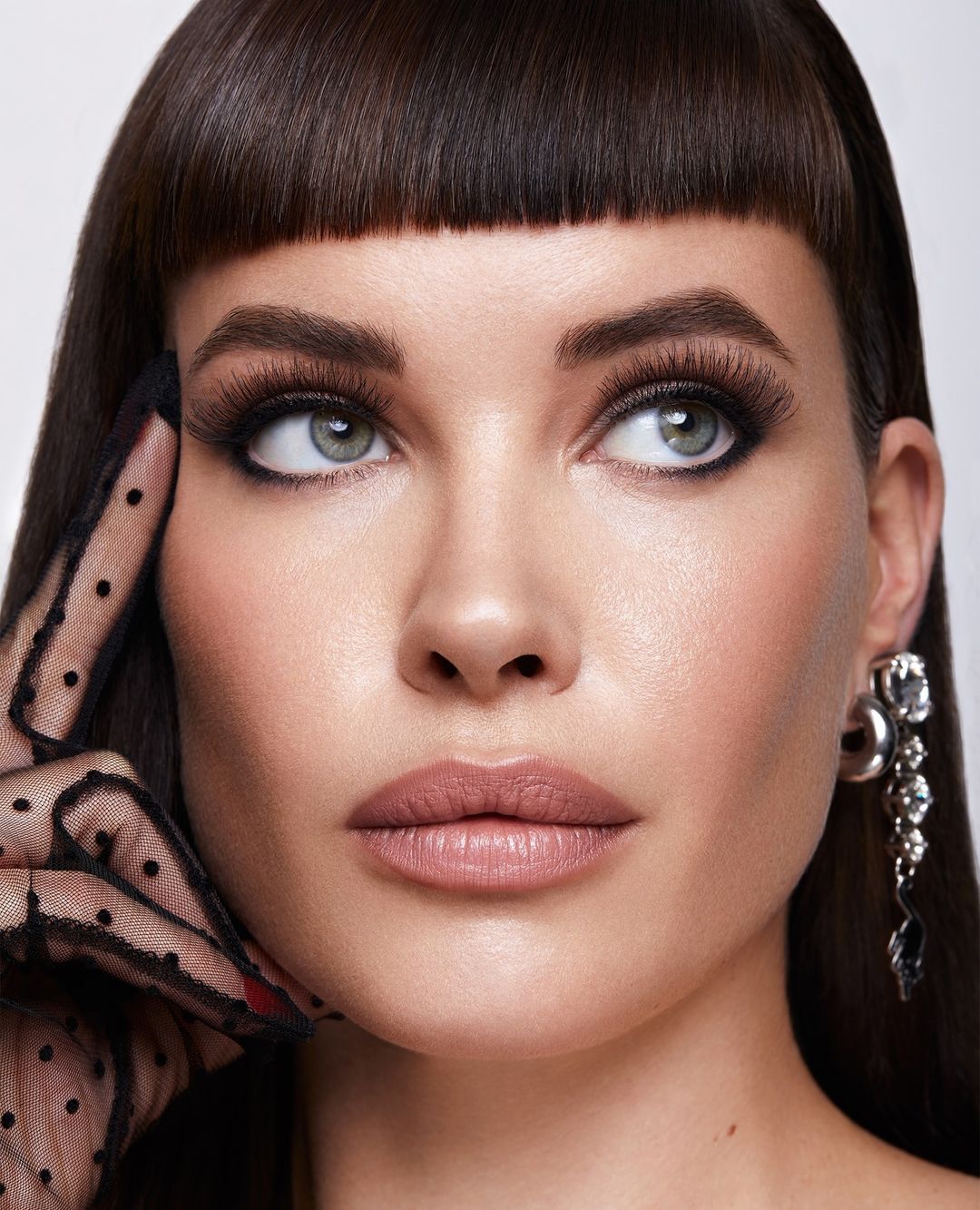 Long winter nights are when you may want to rent a movie. These are some I’ve enjoyed. They’re a mix of genres so there should be something for everyone. I hope you enjoy them as much as I did.

“Sex Tape” stars Cameron Diaz and Jason Segel as a married couple who make a sex tape to spice up their love life. Now that they’re married with children, they’ve found that sex isn’t what it used to be. Their attempt to make things hot in the bedroom is now on the loose. Their reputations are at risk. Can they rescue their sex tape before it leaks out to the world?

This movie was a little slow getting started. But once it did, it had me on the edge of my seat. It’s the kind of movie that you’ll want to hold your partner's hand while you watch it. The movie is about storm trackers that document tornadoes as they’ve never been before. Additionally, there’s an emotional component as you watch how these storms affect everyday lives in the town of Silverton.

If you’re a mom that’s ever thought you just couldn’t go on without a break, then this movie is for you. Allison and her friends want to have a night out. All they want is to get dressed up and enjoy some girl time. As they leave their kids home with their husbands, a lot of action and unexpected events begin to take the night on a series of curves you didn’t see coming. This is a movie that’ll make you both laugh and cry, which is the best kind, in my opinion.

Drew Barrymore and Adam Sandler team up once again to create this rom-com. After a disastrous first date, Lauren and Jim played by Barrymore and Sandler, know that they never want to see each other again. Then they both end up at the same vacation resort with their kids along and things begin to change between them. Romance begins to blossom. Additionally, they see that they’re able to fill some holes in the lives of each other’s children.

This’s a movie about a man getting caught up in a web he’s woven with too many women. Mike is married to Kate but he also has a serious mistress on the side by the name of Carly. Carly and Kate find out about each other through an ironic turn of events. They end up becoming friends and decide to team up to get revenge on Mike. The plot thickens when they find out there’s a third woman involved.

If you love stories about World War II then this is a movie you don’t want to miss. It has an all star cast that includes George Clooney, Matt Damon and Cate Blanchett. It’s the story of American soldiers going into Germany during the war to rescue art that’s hundreds of years old. Without the rescue and protection of the Monuments Men the art is sure to be lost to the world forever. Based on a true story, this action packed drama is one to add to your movie list.

If you want to laugh, this movie delivers. It’s probably the funniest movie I watched in 2014. Ice Cube and Kevin Hart star as James and Ben, the brother and boyfriend of Angela. Ben desperately wants James’s blessing to marry Angela so he ends up doing a ride along with Ben on his police duties. Neither one can guess the adventures and comedy that will result from that decision.

These are 7 great recent movies to rent this winter. What great movies have you seen recently? I’d love to hear your recommendations.