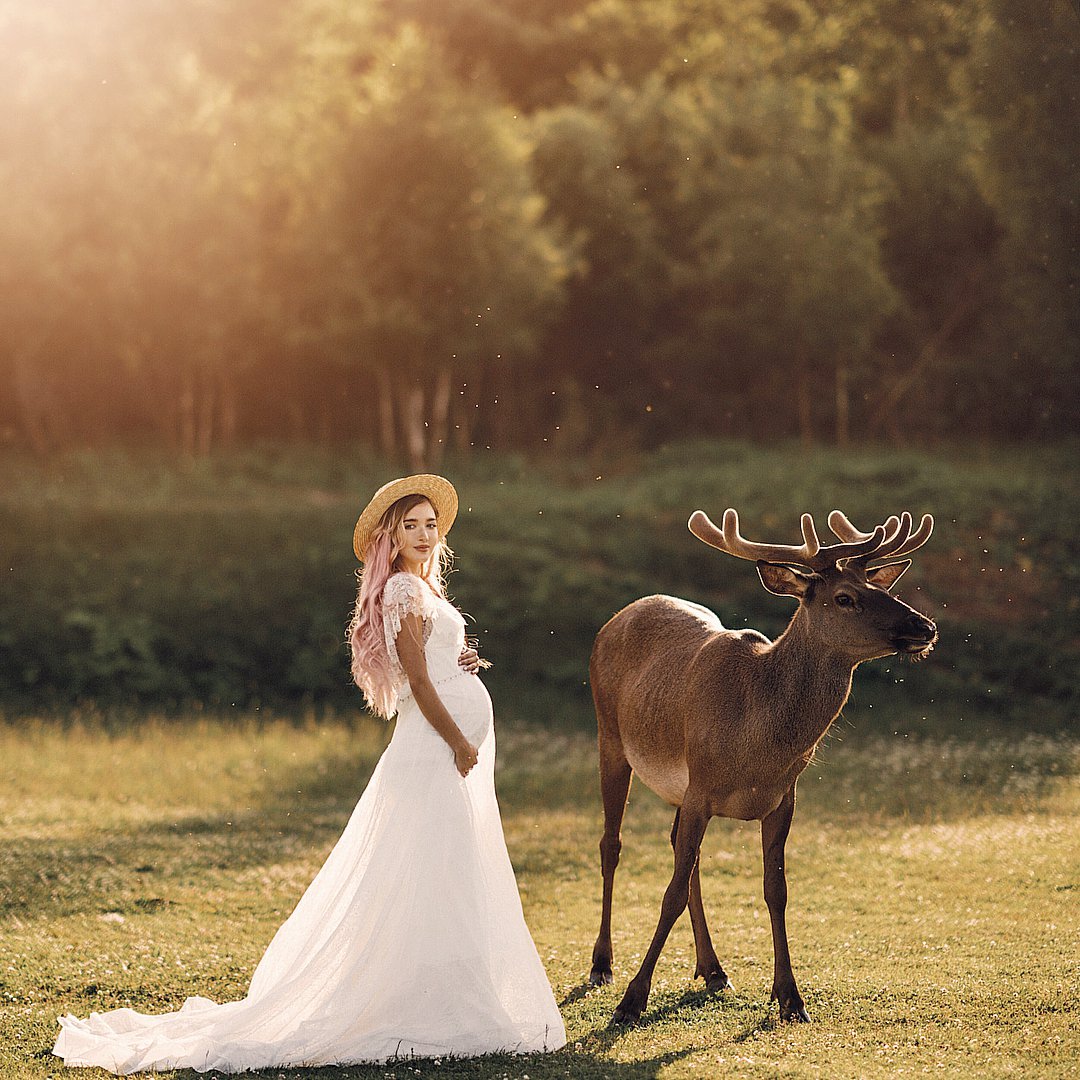 I don’t know if any of you wildlife lovers outside of the UK get to see any of the David Attenborough shows, but I highly recommend them. He is the wildlife king in the UK and has been considered the very best in his field for 5 decades now. (They raise the boys well in this family; David’s brother is Richard is the Oscar winning actor/director. Both have been honored by the Queen – David is a Sir and Richard a Lord). There’s not a massive number of shows because although he has been broadcasting for a very long time, each series of the David Attenborough shows can take many months in the conception and creation. The results are nothing short of spectacular and if you want to see the natural wonders of our world close up, you can’t’ do any better than the David Attenborough TV programs.

1 David Attenborough's Rise of Animals: Triumph of the Vertebrates

This is one of the more recent David Attenborough shows and it details how animals have evolved over the years. There are a lot of invertebrates out there that have done very well and have the resilience to stick it out long after we blow ourselves up. David shows you how vertebrate animals came about and how difficult it must have been for our ancestors to evolve through such hard circumstances and with such dangerous competition.

The UK version has David Attenborough as the narrator while Sigourney Weaver narrates the US version. You get to see animals in very different environments including Forests, Mountain, Plains, Polar, Cave, Fresh Water, Desert, and Seas and Oceans. It provides a look at both the animals you read about in books as a child to the animals that you rarely hear about or read about in most books or on TV.

This is a series of shows that looks at how life survives in the coldest and harshest places on earth. It is a bit troubling about how they show all the devastating effects of global warming, but are not willing to comment on why global warming has started happening now and why it is happening quicker than any period in history. But that aside – because it does provide some interesting insights to global warming effects – this is one of my favorite David Attenborough TV programs because the scenery is incredible and how the animals survive is truly amazing. Is there any bird on Earth that has a life as hard as an Antarctic penguin?

4 The Life of Birds

These programs date from 2002, when he was super-well-known for his nature shows but where people still looked at him funny for creeping up trees with his instamatic camera. This is a charming look at the life of birds and a complement to his other works such as the Secret Life of Birds. He goes over three hundred species of bird in the series which means it is difficult to become bored at one as he moves on to the next. It’s a totally fascinating whirlwind review of the bird life of our planet.

This series takes a look at marine life and explores a little more about the life in our oceans. It is considered one of the best shows by David Attenborough. Its work is slightly elevated in stature over his other work because we as humans know very little about life in the seas. Pieces such as this series are good for furthering our very limited knowledge on marine life and on what goes on in the seas. It also shows the impact that humans are having on the seas.

6 The Life of Mammals

The series starts by explaining why mammals are so different from reptiles, birds, etc and then goes on to explain where the lines are blurred, such as mammals that live in the sea and even mammals that lay eggs. It goes through lots of different types of life including mammals that are predators, herbivores and insectivores. The last few in the series are about how mammals such as us started in the trees but moved on to become human and start living on land and in caves and such.

7 The Trials of Life

This series shoes how harsh the natural world can be, but it is done in stories as opposed to just describing what is going on. It shows the trials of life that goes on through lots of different creatures and how even the seemingly untouchable animals such as the elephant are still in for a rough ride. It shows you the various problems that creatures face and shows you the methods they use to solve their problems.

Are you already a fan of David Attenborough shows? If you haven’t seen any I do hope you watch them. They really are stupendous television making and entertainment from the top drawer.