Top 7 Actors That Should Get More Work ... 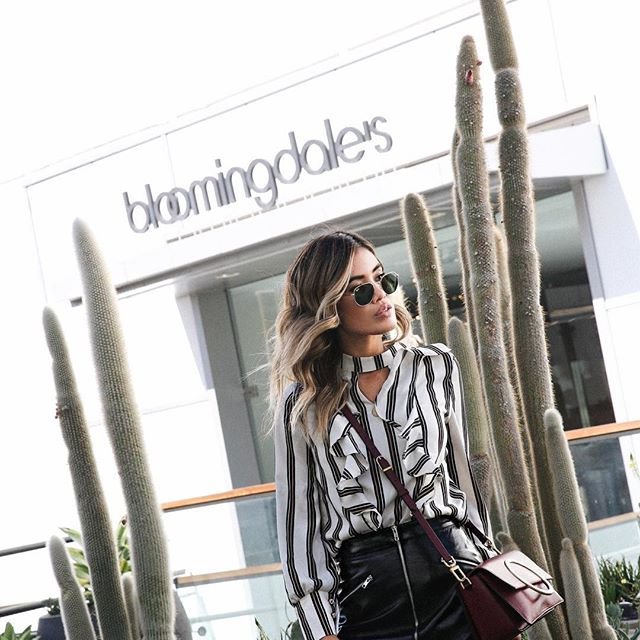 Some actors just don’t get enough screen time. Every guy on this list is a big star, but the problem is that none of them seem to show up in enough in movie roles to shine quite as bright as I would like them to. Some of the guys on this list are character actors, a type that is notorious for taking few roles, while others are huge talents that are largely unutilized up to this point.

He proved his charisma with 2001’s A Knight’s Tale, but he has yet to become the leading man that he is capable of. In most of the roles he choose, Bettany winds up stealing the scene, although I think his choice of roles is in large part, what has held up his success. He needs more comedic and flamboyant roles as opposed to character driven dramatic ones.

This kid can act. He’s done a few movies and caught a fair amount of critical acclaim, but he has yet to blow up to his full potential. He has that intense brooding best worn by Leonardo Dicaprio and Jack Nicholson, but he also has a sense of spontaneity that either of those seems to possess.

Viggo could be a big time action hero, but he seems to choose for artistic and challenging roles. For once I would just love to see a character actor like him choose a mainstream role in some sort of super hero flick or maybe a romantic comedy just to keep it light.

Clive Owen was huge a few years ago but it seems he’s almost faded into obscurity. I’m not sure what happened because I’ve liked the guy in practically everything I’ve ever seen him in. He’s super versatile able to play the action hero, the funny guy, or the love interest. Get this man some work!

He is possibly the most unrealized talent on this list. I have no idea why he’s not a big star yet. Everything he has ever been in, he has not only stolen the show, but he’s proven that this guy can act. He either needs to take a high profile blockbuster type role or a widely acclaimed role to get on everyone else’s radar.

He’s come a long was from 3rd Rock From the Sun. He’s been seen more in indie film roles than anywhere else until later, but Levitt has got the chops to hang with the best in Hollywood. His youthful look might hurt him in winning bigger roles, but this guy can straight act. He’s gained some attention lately so who knows, maybe he’s a big star on the rise.

Lewis is hands down the biggest and most acclaimed start on this list, but I can still never get enough of the guy. He just isn’t in enough movies. I realize that he happens to be a reclusive character actor type, but come on Daniel, be in more movies! For once I wish he would take a role completely outside his box and surprise everyone. How amazing would it be to see a guy like this in a buddy action movie? Someone needs to get his agent on the phone.

We’ve all got a few actors we’d like to see a little more of. Who are yours?