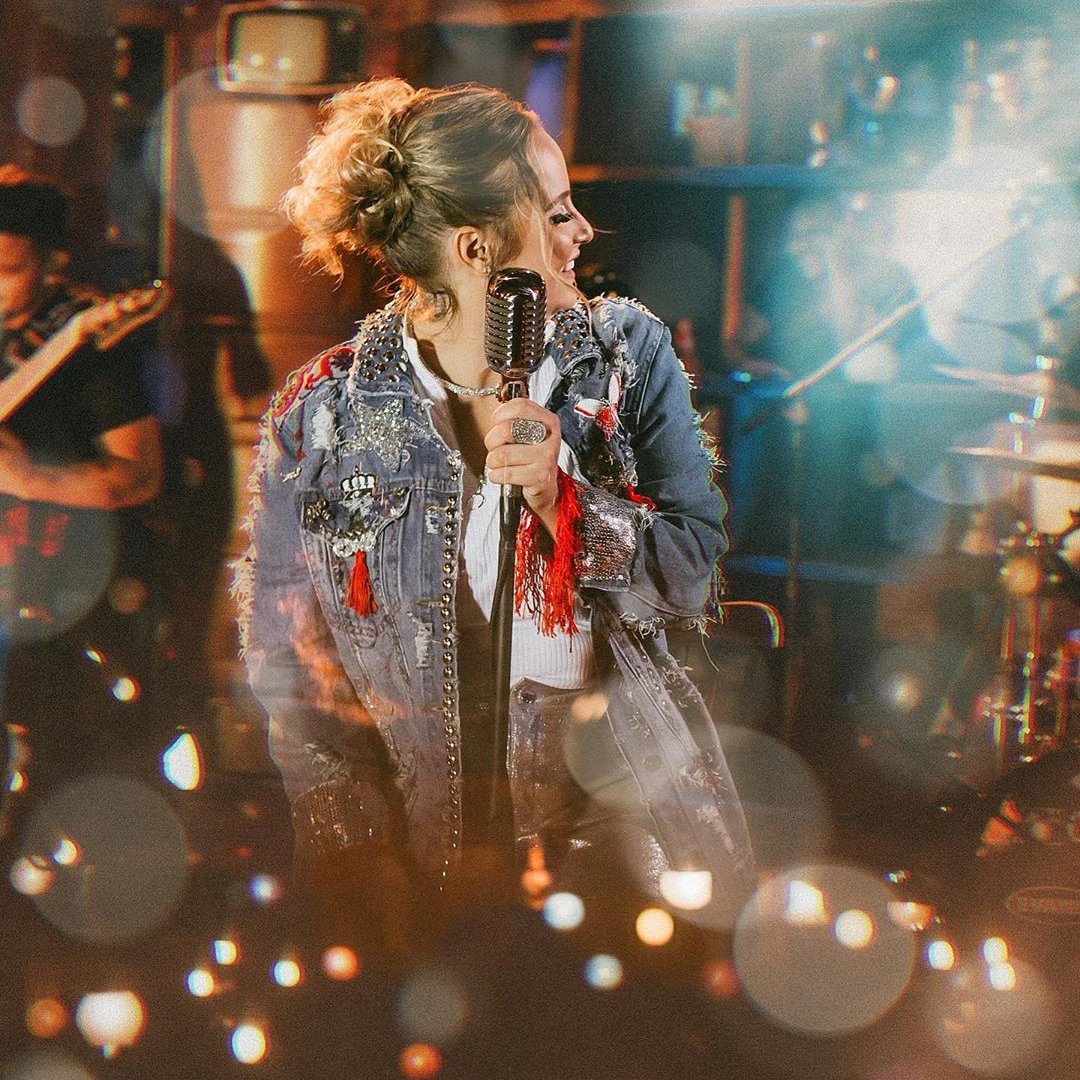 It's really strange how the worst reality show concepts even find their way onto television. I'm not a TV snob or anything, but every now and then I hear one that is just so absurd that I have to wonder how anyone came up with the idea. It's funny if you think about it. To that end, here are some of the worst reality show concepts I've heard of. For brevity's sake, I've only included shows that actually aired.

This has to be one of the worst reality show concepts I've ever heard. As if women didn't have enough problems with body image, this show aims to give a group of «ugly ducklings» a complete makeover and have them compete with each other in a beauty pageant. This might sound harmless, but in reality it's anything but. After having interviews about how their looks have negatively affected their lives and listening to everyone else they know say the same, the women undergo obscene amounts of plastic surgery to the point where they look very little like their old selves. There was even one woman who committed suicide because she was told that she was «beyond their help», when the truth was that the recovery time for the surgery suggested wouldn't be over in time for the beauty pageant. I'm not sure how stable she was before the show, but it's really sad when a reality show concept goes this far.