Best Female Cartoon Characters from Nickelodeon We All Love ... 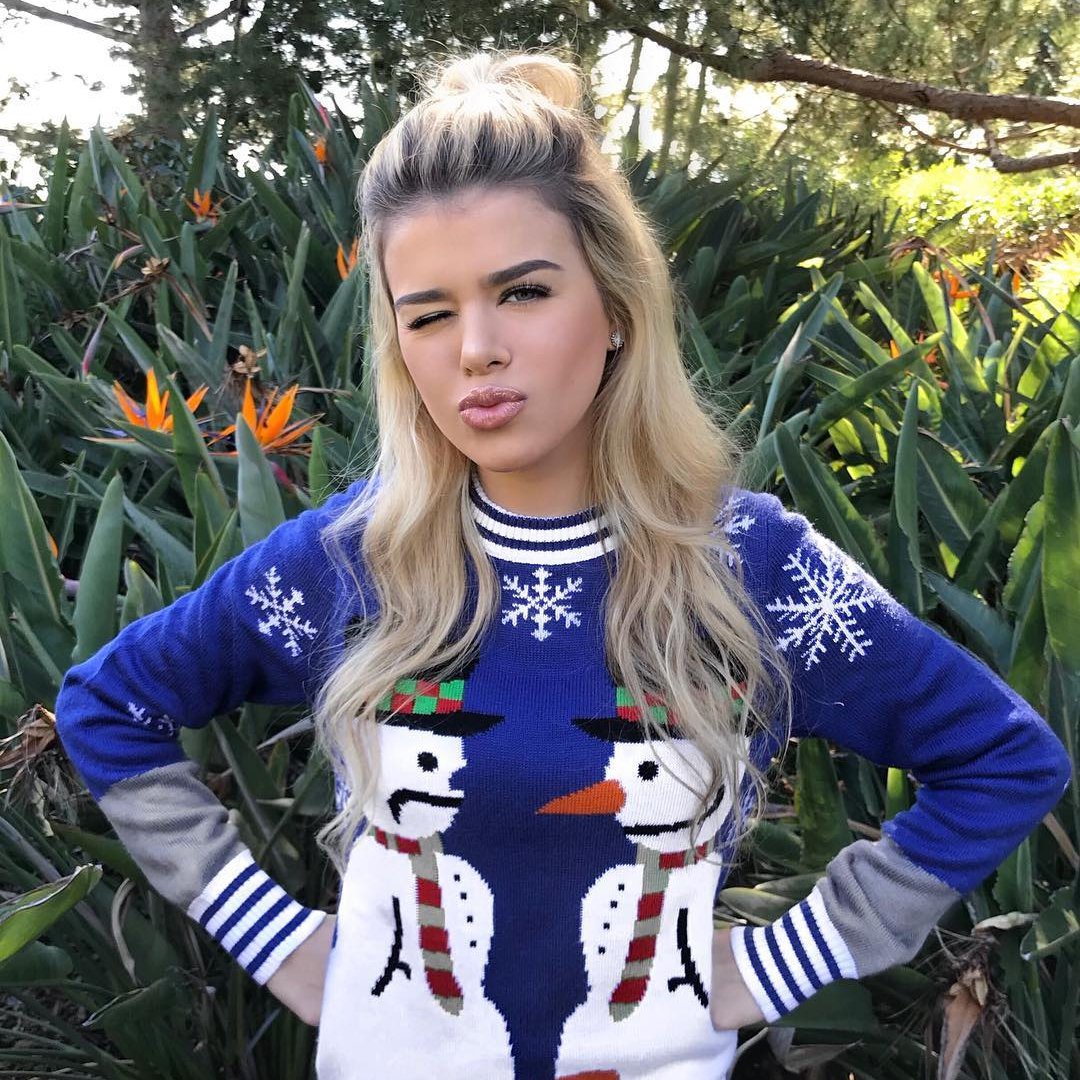 Jimmy Neutron was one my favorite shows and I was amused by the verbal abuse that Cindy would inflict on Jimmy even though she had a crush on him. She's definitely one of the best Nickelodeon female cartoon characters.

Libby was the perfect best friend for Cindy due to her sass and quick comebacks. Also, her relationship with Sheen was very odd but funny as she obviously was the one “wearing the pants” in that relationship.

Angelica was a great character to hate as she tormented the babies but was also a sympathetic character, especially after hearing a strange fan theory that makes her a very disturbed child.

With her Texas accent and her karate skills, it is hard not love Sandy Cheeks.

Out of all the mother characters, Judy Neutron sticks out the most with her 50s hairstyle and the absolute patience she has with Jimmy’s crazy inventions and crazy friends.

The one thing that makes Miss Fowl so great is her voice. Even today she cracks me up with her birdlike manner.

Any girl who was a tomboy loved Reggie Rocket as she was what all tomboys wanted to be.

Fairly Oddparents was another favorite show of mine as a kid. I still remember the theme song. In the show, Wanda was the only voice of reason and the most level-headed character.

The ultimate evil babysitter and every child’s worst nightmare. She is one of those characters that we love to hate.

Are there any characters I should have included that you enjoyed watching as a kid? Please mention them in the comments. It is hard to recall everything from childhood. Stay tuned for character lists from Disney and Cartoon Network.