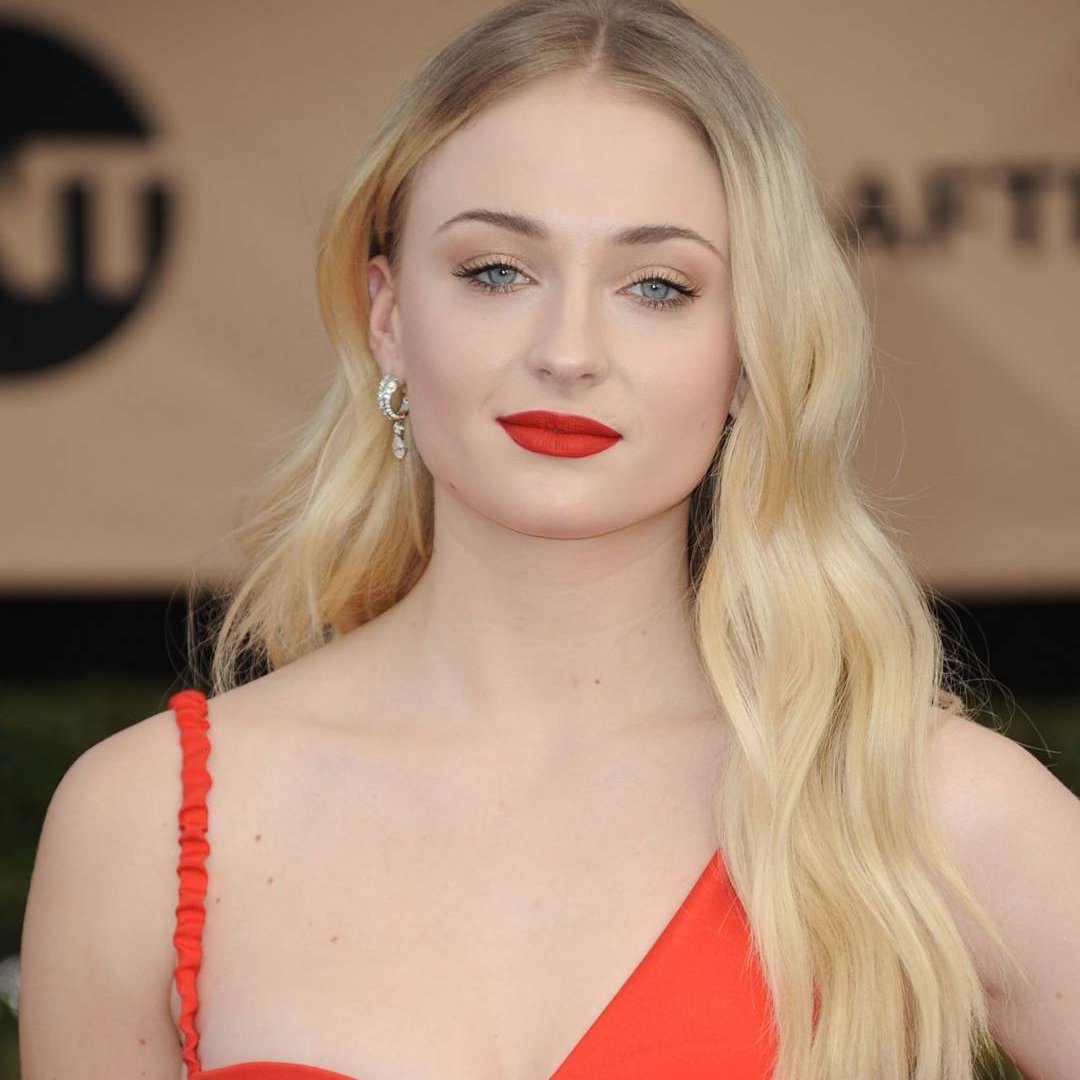 I'm back with the second installment of females in Game of Thrones we love or hate. Currently, Game of Thrones is one of my favorite shows that is ongoing. It is just so well written. To reach out to other fans of the series, I posted a list of all female characters from the show, stating which ones I love and which ones I hate. The first half of the list has been posted and now here is the second half of the women who are awesome and who are horrible from Game of Thrones. Again, there are spoilers as I explain why the characters are wonderful or not. Also, the videos might reveal some important information in the show. Here are the females in Game of Thrones we love or hate.

The fact that Myranda was in love with the psychopath, Ramsey Bolton, is enough explanation as to why she should be hated.

Osha first introduced us to the Wildlings, proving that they are not animals but still tough as nails. Also, she came to Bran and Rickon’s aid when Winterfell was taken. With Meera, she was a loyal sister and still stuck with Bran in protecting him after her brother's death. She was also brave to go north of the wall with Bran who was paralyzed and Hodor who was a simpleton. She was the only one in the group after Osha's departure that could wield a weapon.

She betrayed my favorite character, Tyrion Lannister, just because he told her to go away when he was trying to protect her. And, on top of that, she was sleeping with his father. Talk about cold.

Through the seasons, Arya has become, pardon my French, badass, especially learning to use a sword and the gifts of being a “Faceless Man”. She has become someone you don’t want to cross.

Her desire to create peace amongst the kingdoms and to protect her children made her such a likeable character. It was so sad how her story ended.

Sansa is probably one of the most tormented female characters, as she had to deal with horrible cruelty from King Joffrey and Cersei, the threats from her Aunt Lysa, and then the abuse of being married to Ramsay Bolton. Even after all that, she came out stronger.

Her time was unfortunately short but she proved to be a good wife to Robb Stark and a caring medic to the wounded soldiers. She just wanted all the fighting to stop.

Of all the women in the show, Daenerys Targaryen, the First of Her Name, The Unburnt, Queen of the Andals, the Rhoynar and the First Men, Queen of Meereen, Khaleesi of the Great Grass Sea, Protector of the Realm, Lady Regnant of the Seven Kingdoms, Breaker of Chains and Mother of Dragons, is the most awesome. She went from being enslaved by her creepy brother to a conqueror with an army, a fleet, and three dragons. Also, she rides the dragons. She is simply epic.

Olenna, with her sass and Margaery with her charm, they were so close to taking down Cersei Lannister. Unfortunately, they did not expect Cersei to get to the level of blowing up the Septon.

Her stoic manner and her dislike for Arya can get on anyone's nerves. Even her hair is annoying. The Faceless Men needs to learn how to crack a smile once in a while.

Like Osha, Ygritte was another wildling to prove they are not as terrible as they are made out to be. She is also the one to convince Jon Snow of this fact, making him fall in love with her and her sarcastic banters with him.

So that is the complete list. Share in the comments which characters you love and hate. Are there any characters I left out? Make sure to watch through the show again before the final season.