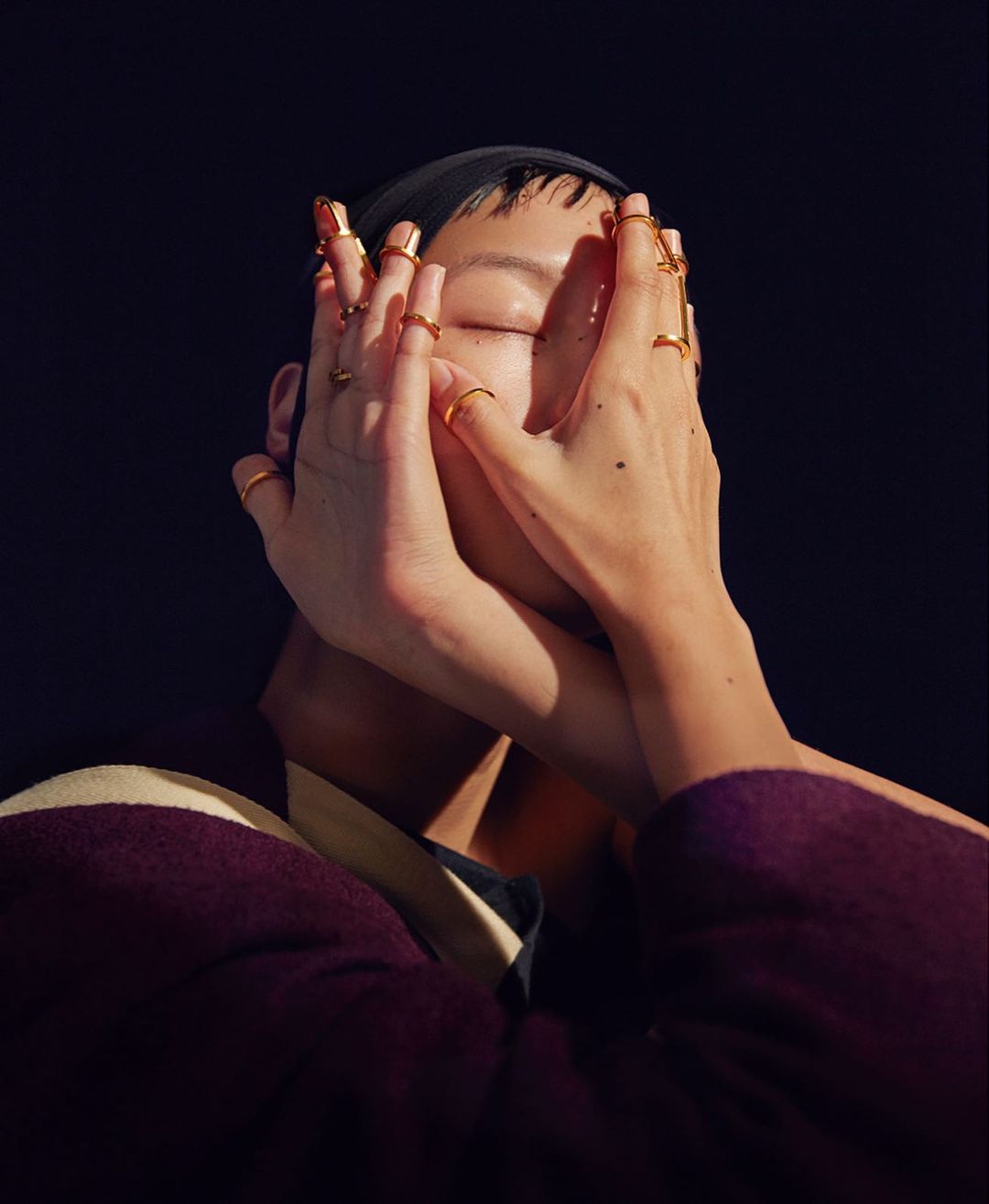 I'm here to tell you about the new order of women in Star Wars. Star Wars is one of the biggest movie franchises in history. It will just never die proven by the recent addition, Star Wars: The Last Jedi, being released to the public as episode 8 out of 9. Supposedly, there will only be nine, excluding Star Wars spin-offs like Rogue One and the new upcoming Han Solo movie. I am confident that there will be a fourth trilogy in the next 10 to 20 years. So prepare yourself for the new order of women in Star Wars.

This past weekend I saw The Last Jedi and enjoyed it, even though I had some issues with the film. I’ve watched the original Star Wars trilogy since I was four and saw Phantom Menace for my 5th birthday, Attack of the Clones for my 8th, and Revenge of the Sith for my 11th. So when I watched The Last Jedi, comparing it to the previous films including Force Awakens, I noticed something different when it came to the characters. This time the film had more female heroes.

With this trend of female characters, I wonder what episode 9 and possible future Star Wars movies will look like. The only new female characters I don’t care for are Rose and Captain Phasma. The parts of The Last Jedi I had issues with were a good amount of scenes with Rose as they had a different tone to the rest of the movie and the whole franchise. Also, the cheesiest and the most awkward moment in the film was a scene with Rose talking to Finn. Captain Phasma, she is a bad guy but we hardly see her do anything and comes off weak. If they altered both of these characters or omitted Rose from the movie and made Phasma more intimidating, the movie could have been greatly improved with this new order of women in Star Wars.

Do you like this new change or not? Please give your answer in the comments and also other things you would like to see happen in the franchise with female characters. May the force be with you.