10 Fierce Female Movie Characters Who Don't Need to Be Rescued ... 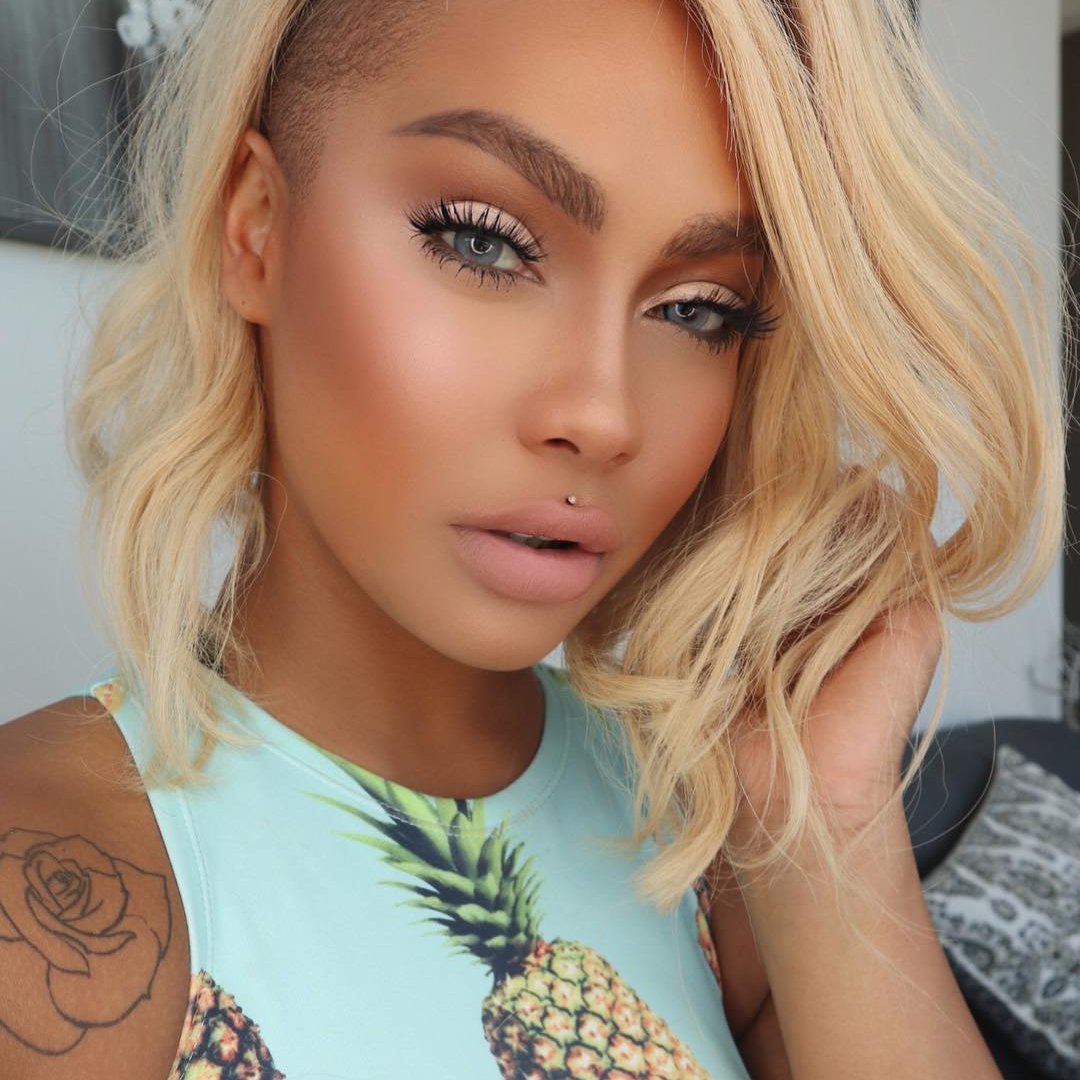 The damsel in distress trope is tired, uninteresting, and detrimental. Do you need to be rescued? I don't need to be rescued. It's one thing to rely on someone, such as your partner or romantic interest, but this idea that women always need someone to save them is just … ridiculous. We're finally starting to see some evidence of that on the big screen, at least – there are more and more fierce female characters who neither want nor need to be rescued. Funny thing, though – I realized belated that all my favorite characters actually came from books. That's curious.

Hermione Granger does not need your magic. This girl does not need Harry, she does not need Ron, and she probably doesn't even need Dumbledore – I mean, if we're being honest. She's fully capable of taking care of herself, even if it means punching a Malfoy in the face. The best part is that even as she's busy kicking ass and taking names, she's always willing to stand up for and take care of her friends, too. Plus, you know, there's also the fact that she's wicked smart, loyal, and brave.

Clarice exists in a place, time, and environment where women are seen as lesser. Everyone assumes she's going to need someone to rescue her. You can see what she has to deal with simply by being a woman at Quantico. The truth of the matter is that she has more bravery and toughness in her little finger than every other man in the bureau. All that being said, though, Hannibal rescues her in Hannibal and it's legitimately the most romantic thing I've ever seen.

Jo does not need you to rescue her. Jo will rescue you. Seriously, though, Jo March is one of my favorite characters in film and literature. She is badass and she needs more praise for how badass she is. We need to institute Jo March day or something.

Sorry, but Professor McGonagall is just everything. I love her in the books. Love her. But Maggie Smith brings something to the character that is just … so fierce and amazing and strong. The best part is that Minerva's entire backstory is pretty badass. She's a heroine, an inspiration, and a force to be reckoned with.

Do I even need to mention why Katniss doesn't need saving? She saves everybody. She is a savior. From start to finish, she puts herself on the line for her loved ones and even people she's skeptical about. She rushes headlong into danger in spite of her fears. She refuses to back down and she stands up for the little guy, the underdog, the weak, and the frail at every turn. We all need to be more like Katniss.

You might argue that Miranda is cold, heartless, and mean. My answer to that is, “So?” She still gets it done. In fact, Miranda is proof positive of Tina Fey and Amy Poehler's assertion that “bitches get shit down.”

Okay, actually, Holly in the movie is a little more damsel in distress than she should be. She's still strong and capable of rescuing herself – and Cat – but in the novel, it's entirely different. Give it a read. You'll see what I mean.

This woman is probably one of the boldest of all time! She's strong willed, independent, and smart beyond anyone imaginable of her time. Struggling through war, losing her family, and more, this girl used her brains (and sex appeal) to survive and thrive!

While she had her struggles, Dorothy definitely rescued herself. Crash landing in a strange place after a horrifically scary experience, she used the information she was given (and met some helpful friends along the way) to get herself back home AND defeat the wicked witch. I'd say that's pretty BA!

Teaching herself to be a soldier, being a single mom, and saving the world? No heroine list is complete without Sarah Connor. Unprepared for her destiny, she embraces it all the same and totally kicks robot ass!

We need to send out a call to action to screenwriters all over the world, I think. We need more strong female characters in the movies.