If there’s one thing you can guarantee with movies about nannies, it’s that they are never realistic. In fact, from nannies that fly with umbrellas to cross dressing fathers to former wrestlers being bamboozled by their charges, movies about nannies are about as far removed from reality as you can imagine.

Get everyone to write their list of favorite movies about nannies and you can almost guarantee this will be the top one. Mary Poppins flies into the life of the Banks family, teaching Michael and Jane valuable lessons in life and transforming their relationship with their stuffy bank manager father. With a score including songs such as "Supercalifragilisticexpialidocious," "Feed the Birds" and "Chim Chim Cher-ee," you won’t need a spoonful of sugar to make this movie go down.

In a desperate attempt to gain more time with his children after a divorce, jobbing actor and doting father Daniel Hillard dresses up as an elderly Scottish nanny. Along the way he learns new discipline for himself and his children and helps us all focus on the importance of family. The late great (strike that, utterly fabulous) Robin Williams gives a masterful performance as a father whose love for his kids knows no limits. Even if it means setting fire to his fake breasts!

In Jack and Sarah we have one of the relatively few movies about nannies that looks at the parent perspective. Jack (Richard E. Grant) goes off the rails when he is grief-stricken and unable to cope with the sudden death of his beautiful wife during childbirth. It takes the hard work of nanny Amy to pull him into the here and now and the responsibilities of being a father.

So what makes a good nanny movie? Unruly or ill-disciplined children? Check. Distracted parent(s)? Check. Villains up to no good with whom the children and nanny somehow get entangled? Check. A former wrestler with the worst haircut on the planet? Erm, check. In Mr. Nanny we see Hulk Hogan meet his match with a bunch of kids whose aim in life is to get every nanny to quit. Oh yeah and those villains – they’re after a microchip the kids’ professor daddy has invented.

Ok, I freely admit this is not one of your typical nanny movies but it features nannies – lots of them – and it was one of my favorite movies when I was a kid. (And it still makes me laugh now.) One of Disney’s live action movies set in England, this is a madcap movie about a bunch of nannies saving a microfilm from falling into the hands of some Chinese spies. Watch it. It’s hilarious.

Before nannies, there were governesses. I couldn’t in all fairness include the absolute classic movie about governesses – The Sound of Music – so I’ve gone for something a little more highbrow and literary. Jane Eyre might not have the bounce and musical numbers of The Sound of Music but there’s a great similarity when you think about it. A forbidding employer with whom the nanny falls in love and ends up marrying! There are lots of versions of the Charlotte Bronte classic.

Nanny McPhee has everything a kid’s movie should have: an ugly nanny with magic powers; a twisting, endearing plot with lots of valuable lessons; hugely entertaining characters; fun and invention; special effects; and an ending that only someone with a heart of stone would not find enchanting. Watch in delight as Nanny McPhee weaves her magic to bring the seven unruly children under control.

There’s not an exhaustive list of movies about nannies so it should be quite easy to choose a favorite. What’s yours? 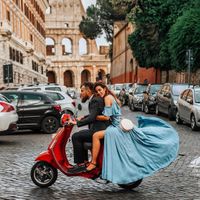 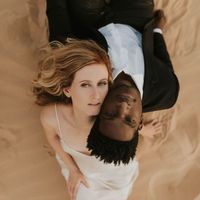 These Wedding Tattoos Will Keep the Love Alive ... 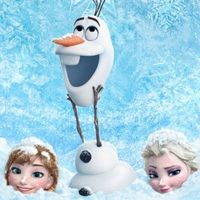 You HAVE to SeeListen to This Epic Frozen Christmas Lights Display ... 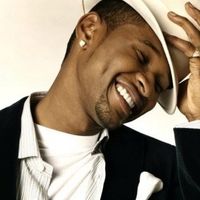 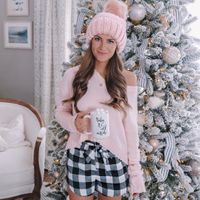 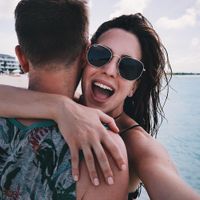 How to Tell if You Can Handle a Long Distance Relationship ... 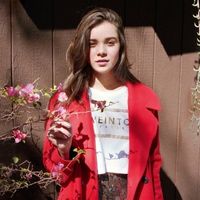 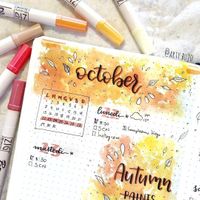 Why Making Lists Can Change Your Life ...

Should i learn how to fight ...
What color eyeshadow goes with red lipstick ...
Upside down ferris wheel ...
How can i make him last longer ...
Sinais que o marido perdeu o interesse ...
Paris riche stylo eye paradise ...
How to tell if your crush likes someone else ...
How much makeup is too much makeup ...
What to do when your favorite show ends ...
Paris color riche le stylo eye timeless spark ...