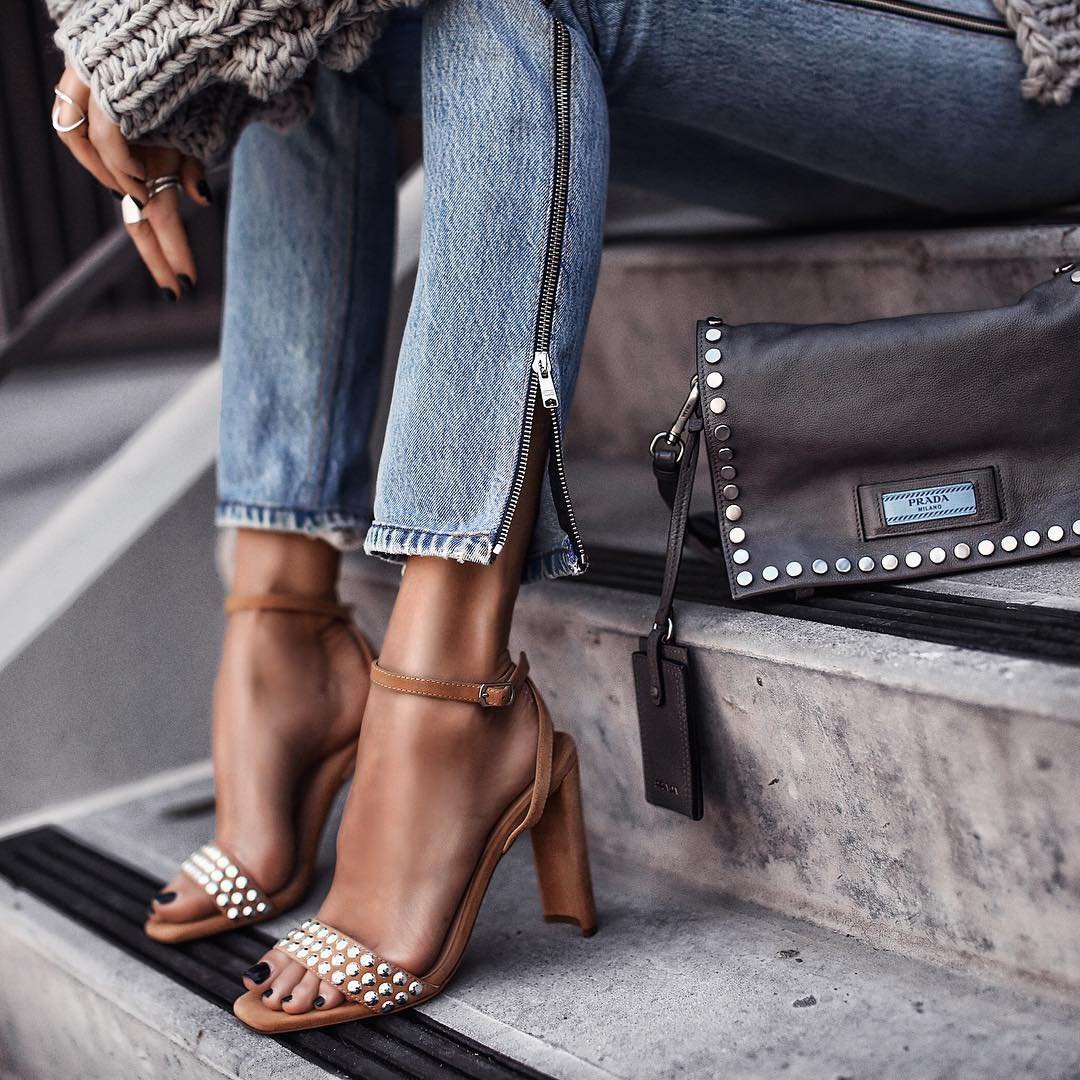 There have been a number of high profile whistleblowers in very recent times – Julian Assange founded Wikileaks and of course, there’s been Bradley Manning and Edward Snowden, so I thought we could look at some past and present real life whistleblowers in the movies. I think this kind of movie is quite interesting because they try and help us understand why these people were so compelled to release information that is not only damaging to the party being leaked about, but also leads to personal condemnation and vilification from some quarters. I think whistleblowers believe they are doing it for the greater good. Why not judge for yourself with these whistleblowers in the movies.

Let’s start with the most recent portrayal of whistleblowers in the movies. So recent in fact, I haven’t yet seen it. Current hottie and star of the moment, Benedict Cumberbatch plays Julian Assange the founder of Wikileaks. The story is about the goings on at Wikileaks, how it became a worldwide platform for whistleblowers everywhere and anywhere, and the decision to leak some of the most damming US documents. I wonder if Julian Assange has watched the movie from the safety of the Ecuador Embassy in London where he is claiming asylum and fighting extradition.