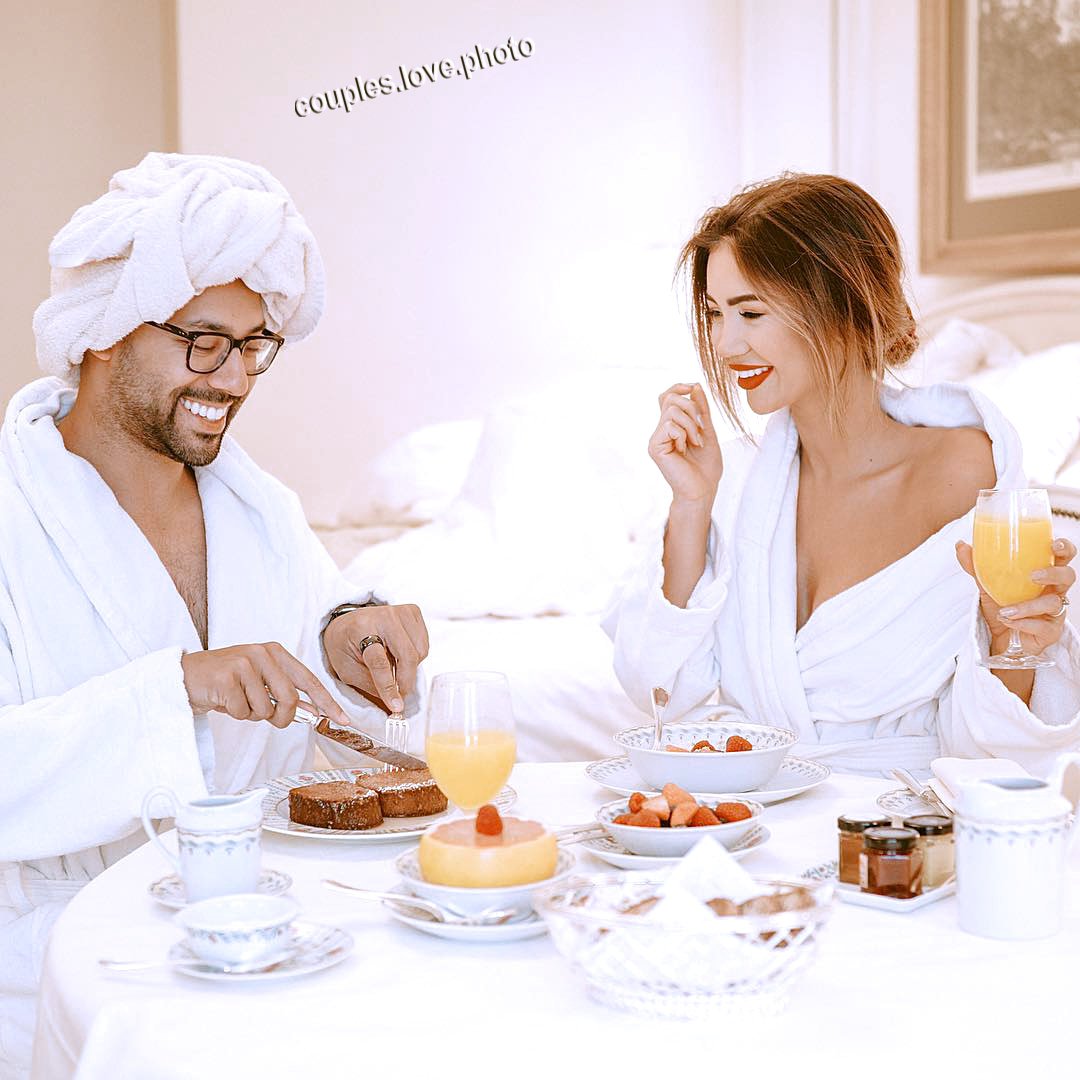 Off the top of my head, The Breakfast Club is one of those eighties movies that I would instantly list as a must-see. It’s such an iconic movie and is continually referenced in film and television today. The premise is simple enough: five students with nothing in common spend a Saturday detention together. As the day unfolds, barriers are broken and the students realise they may have more in common than they once thought. Also, the closing scene is probably one of the most iconic in film history.