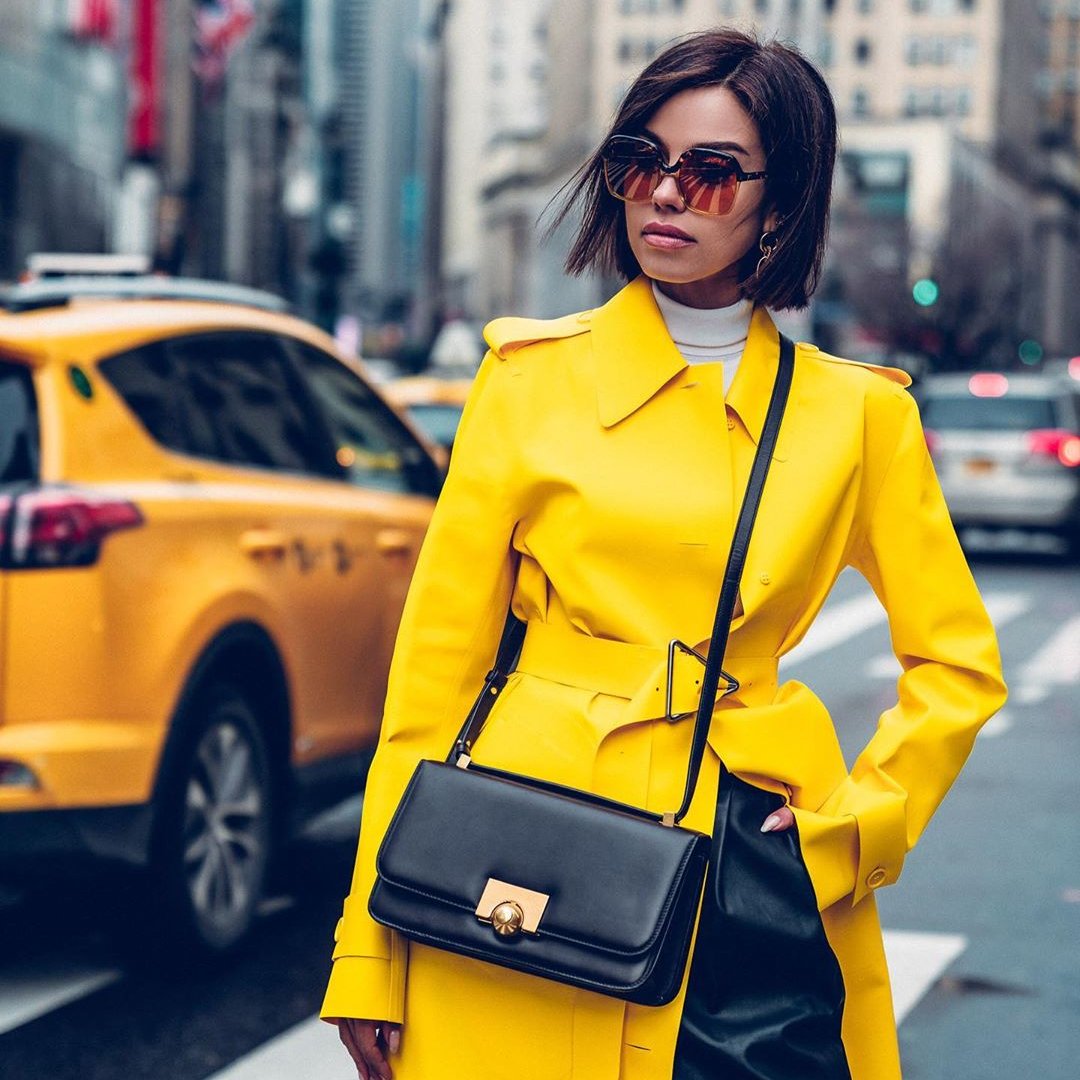 I always tend to gravitate towards shows that feature strong heroic female TV characters. Something about watching a woman be shown in a stronger role than just a damsel in distress appeals to me. Females don’t always have to be waiting for their Prince Charming and trying on frilly dresses. And these women certainly don’t. These heroic female TV characters will take charge of their own life, get what they want, and show undying heroism in everything they do.

Who else would start of the list of heroic female TV characters besides a butt kicking, vampire killing hottie? Buffy had it all: the looks, the brains, and the brawn. Buffy was not afraid to get her hands dirty. And one of the things I like most about Buffy, is that she surpasses the typical dumb blonde girlie girl and embodies a superhero ready to take on the enemy and save the day. She would do whatever was necessary to protect her friends, family, and the world. As if high school wasn’t hard enough.

I have been obsessed with Amy since the first time she appeared in series 5 of Doctor Who. Not only is she beautiful and has hair to die for, she is smart, sassy, and will do anything for the ones she loves. She has watched her husband, Rory, die multiple times. She has been kidnapped and had her only child stolen from her. She has seen the world almost come to its end on various occasions. Yet she still comes back with a sassy remark and the will to keep fighting. Nothing could tear Amy down. And if you saw the final episode of the 7th series, “The Angels Take Manhattan,” you know just how much Amy would sacrifice for the man she loves.

While I might not recommend following a life motivated by revenge, there is no denying that Emily Thorne belongs among the list of heroic female TV characters. She is cunning, stealthy and goes to great lengths to avenge the death of her father. So many people in her life have done her wrong and, rather than sit back and cry about it, she takes matters into her own hands.

While a lot of the other girls on this list are known for their butt-kicking ability, Lorelai is on this list for an entirely different reason. Lorelai is a strong and heroic female TV character because of her undying love for her daughter. She has the strength to raise an equally strong and brilliant daughter, all on her own. And she knows what she wants in life. Lorelai is the kind of girl who does not take sass from anyone.

Just like Buffy, Zoe is a great sci-fi example of a strong and heroic female TV character. That might be because Joss Whedon is the brilliant mind behind both of these characters. When asked why he feels the need to write such strong female characters, Whedon replied with “because you’re still asking me that question.” And I love that. Zoe is second in command on the ship “Serenity” and a source of reason for her sometimes audacious captain. She didn’t let it bother her that her husband was ranked below her on the ship, and she was as loyal as can be. Zoe will always stand out to me as the epitome of a strong female TV character.

Simply because Criminal Minds might be my TV obsession, I had to include the ever so amazing Emily Prentiss. As a member of the FBI Behavioural Analysis Unit, she profiles and tracks down serial killers. She is the definition of a bad ass. She will go the extra length to find these horrible people and save innocent lives. She used to work for the CIA before transferring, so she not only protects her FBI team but her CIA friends as well. Emily Prentiss is definitely one of the girls you would want to be on your side.

While she may not take down enemies or even be the brightest lightbulb in the shed, I would consider Brittany Pierce one of the heroic female TV characters. She may not even know it, but she goes against the grain and does what makes her happy. And that takes strength and heroism, especially in high school. She loves both boys and girls, and some people may think of that in terms of being curious or confused, but Brittany doesn’t see it like that. She loves whomever she loves, regardless of gender. She has a heart of gold and genuinely wants makes everyone around her happy.

Back to some more butt-kicking. Daenerys Targaryen’s family was kicked off the throne when she was a child and she has been living in exile ever since, waiting to take the throne back. She managed to turn a barbarian warlord into a loving husband, raised baby dragons, and protect her people through all odds. Even after her husband’s death, she continued to lead her people with steadfast loyalty. She will do whatever it takes to get back to her rightful place on the throne. She is fearless, devoted, and an absolute bad-ass. What else could you want in a strong and heroic female TV character?