7 Teen Movies Every Girl Should See at Least Once ... 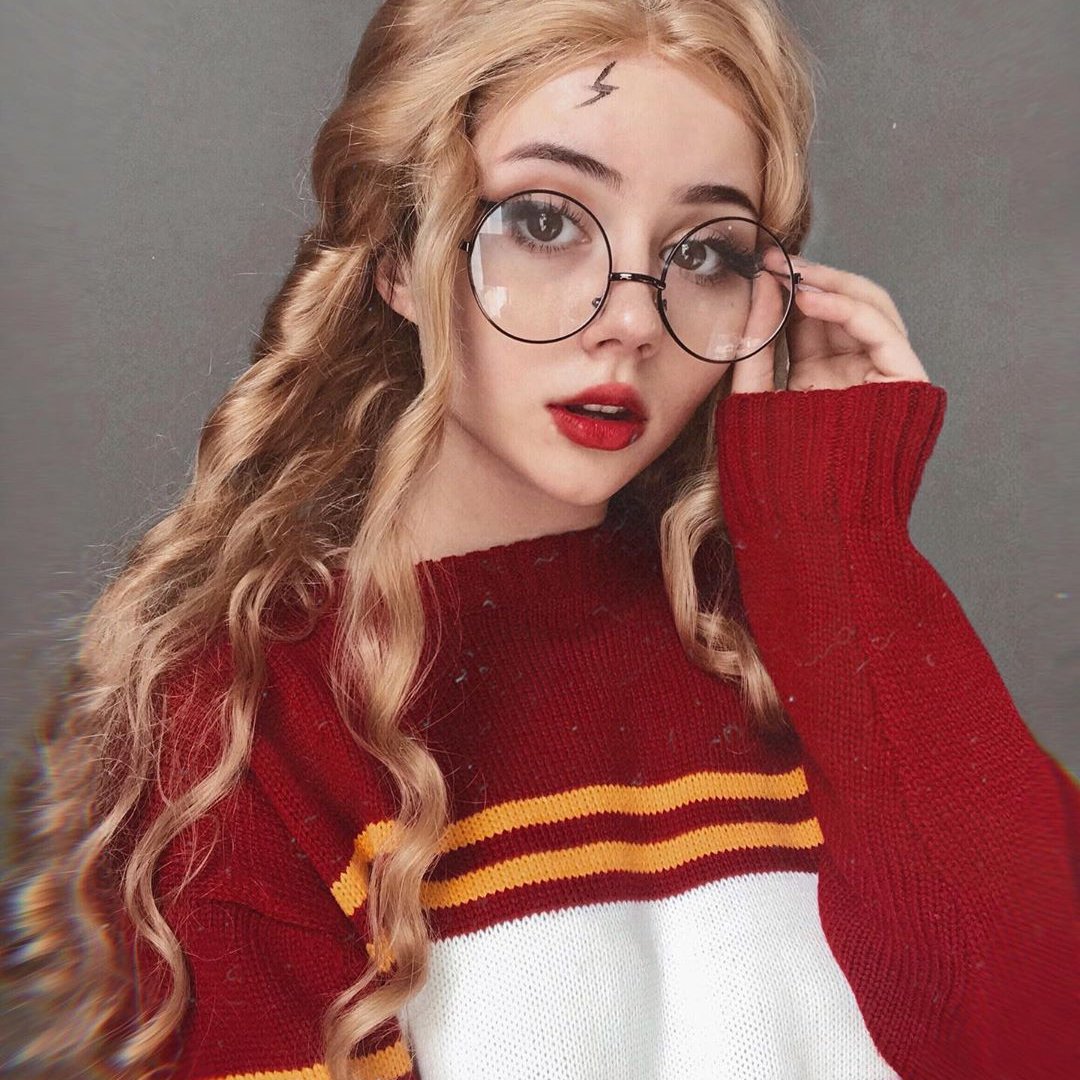 All the girls and guys who have seen this movie are fans. Lindsay Lohan plays a home-schooled girl who enters high school, unaware of the social hierarchy. She goes from being an innocent young girl with genuine friends to one of the Plastics. This is one of the teen movies every girl should see, because it shows the dangers of trying to fit in. You shouldn’t strive to be popular. You should find friends who like you for you, and never try to impress boys by dumbing yourself down.

Have you ever liked a guy who flirted with every girl he saw? This movie shows a group of girls banning together to take down the boy that they’re all dating. The new girl in town, played by Brittany Snow, makes John Tucker fall for her so that she can break his heart. Snow isn’t the only big star in the film. It also contains Penn Badgley from Gossip Girl, and Sophia Bush from One Tree Hill.

Want to see a young Paul Rudd? This movie shows him at his most adorable. He plays the step-brother of the main character, Cher. She is a typical girly girl who loves fashion and boys. At the start of the film, she is superficial and materialistic, but she learns what’s really important in the end.

This movie aims to break stereotypes. It shows a group of teenagers who are all sentenced to detention. They’re all extremely different on the outside, but they end up learning how similar they are. If you want to watch a classic film with a great cast that will give you a good laugh, this is meant for you! Everyone else has seen it, so what are you waiting for?

Would you ever return to high school after graduating? In this film, Drew Barrymore plays a journalist that enrolls in classes for a story. During her assignment, she ends up falling in love, bringing a bit of romance to the story. If you want a cute film, try this one out. It’ll make you remember the best and worse parts of high school.

This one isn’t about high school, but it’s about teenagers. A 13 year old girl ends up traveling through time, becoming a 30 year old. She has a boyfriend and a career, but she doesn’t know much about sex or her job. The point of the story is that you shouldn’t grow up too fast. Enjoy your life as it is. If that story line doesn’t convince you to watch it, maybe the fact that it includes Mark Ruffalo will.

If you’ve read The Scarlet Letter, you’ll appreciate this film. They appear to be nothing alike, but they share some similarities. The film follows Emma Stone as she tries to make a name for herself by faking promiscuity. She believes that it will help her gain popularity, so she lies to the entire school. The film is a warning about little lies, because they can easily snowball into huge issues.

If you haven’t seen any of these films, get on Netflix. Even if their premises seem silly, they’re sure to entertain you for a few hours. Which of these films are your favorites?