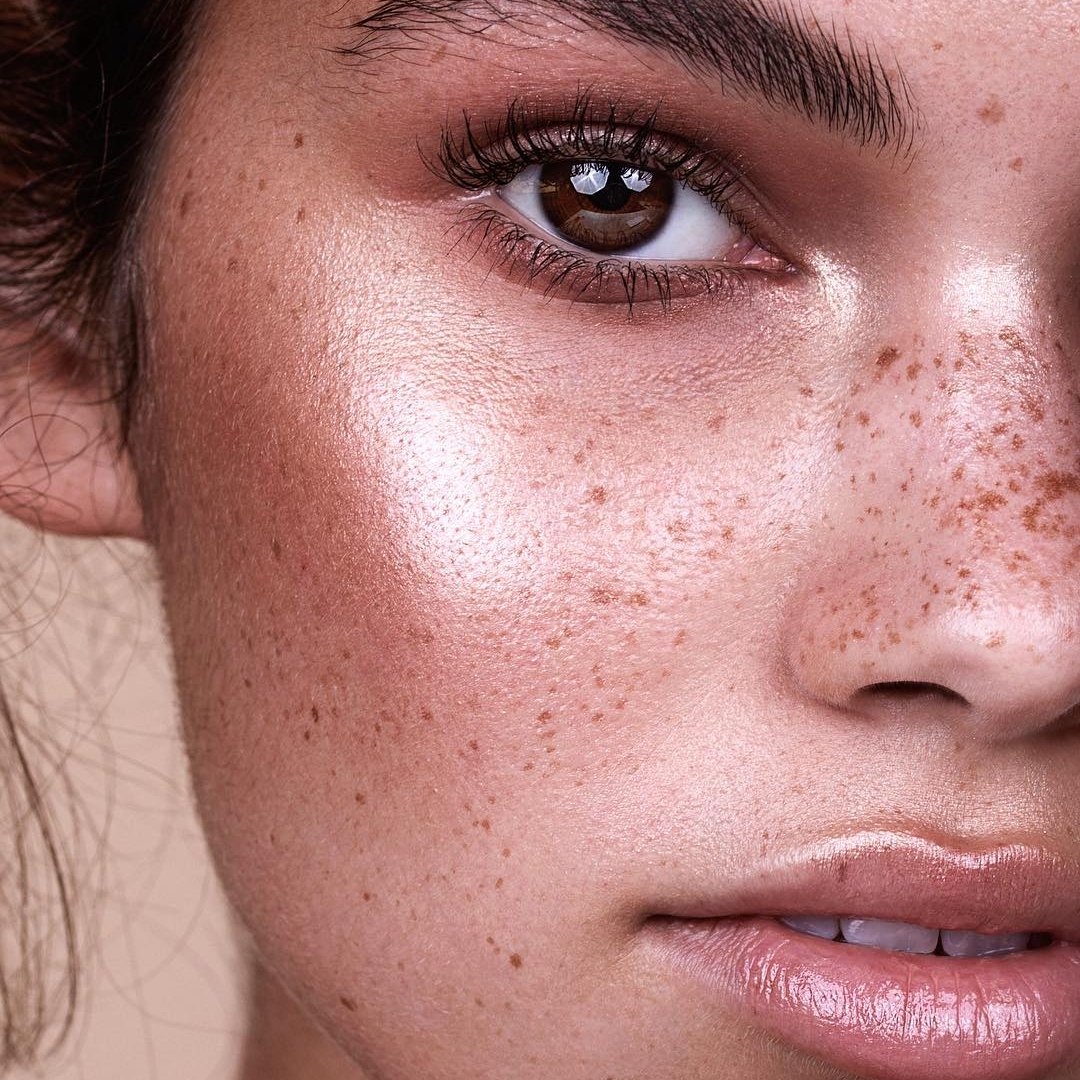 While you can’t call him one of the greatest ever actors, there are some Michael Caine movies everyone should see. Michael Caine is a very English actor. With his London accent, he has never aspired to roles that take him outside of characters that he cannot portray naturally, and this is what, in my mind, makes him one of the all time greats. You will not find him trying accents that are alien to his tongue, but you will find him playing anything from a hard-nosed criminal to a pageant stylist to the lead in a Muppet movie. The Michael Caine movies are probably among the most eclectic set you could probably attribute to any one actor and here’s just a few from his more than 100 movies. (No spoilers!)

Containing one of the lines most quoted from Michael Caine movies – “You’re only supposed to blow the bloody doors off!” – The Italian Job was the absolute perfect vehicle to showcase the Londoner’s talents. In my opinion, this original version knocks the socks off the 2003 version. The scenes of the Mini Cooper screeching around Turin are memorable but the ending is a total cliffhanger – one of the best Hollywood “will it or won’t it” endings ever.