A long time ago when sequels weren’t the instantaneous formula to make cash registers ring, they were a part of a complete story. Some were as meaningful as the original and there was none of the forced burden of a half-dead story that the director would try to drag along for an hour and a half. While these days, you do have sequels that make great money at the box office, I always question the motive of the producers behind it. Do they see it as only a money-making enterprise? If yes, they fail dismally in my estimation. That said, I’d like to take you through the 7 best sequels of all times…

Sequel to 2005 Batman Begins, The Dark Knight is a worthy successor to the original. While Christian Bale and Aron Eckart delivered powerful performances, the actor that took this movie a notch above the ordinary is Heath Ledger with his legendary performance in the role of the Joker. Grossing over $400 million dollars at the box office, Christopher Nolan’s brilliant cinematography as well as the unique plot gave The Dark Knight the competitive edge it needed to win people over.

I have to admit I have a personal bias against the first movie – I really didn’t think it was all that great. But the sequel? Oh, my God, What a comeback! Arnold Schwarzenegger’s “tin-man like” swagger, Robert Patrick’s fluid, menacing movements as the advanced T-1000 killing machine, Sarah Connor’s slightly insane attempt to single-handedly save the world, the bratty kid's (Edward Furlong) eventual attachment with his robotic friend, and the mind-blowing special effects that were leagues ahead of anything being made in that time…all combined to make one hell of an effect on the audience. 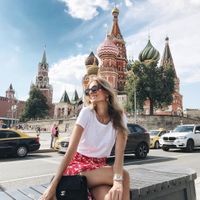 9 Things That Will Restore Your Faith in Humanity ... 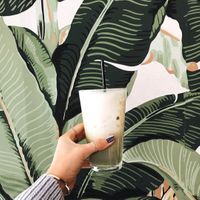 Bond, James Bond is back. Although the 22nd movie in the Casanove-cum-super-spy franchise, Quantum of Solace is a sequel to the Daniel Craig-starrer James Bond flick Casino Royal released in 2006. It was novel to see the more humane side of James Bond as he walked the earth trying to find Vesper’s killer. Well, whatever they did, they did it right because Quantum of Solace went on to become one of the most successful Bond films of all times.

They say love happens only once. I say “What rot!” Toy Story proves you can fall in love again as Woody and Buzz Lightyear return for yet another mad caper that’s just as enjoyable as their first one. Now with Toy Story 3 being a super-duper hit, I have to reach the conclusion that these lovable characters are charmed and they deserve their place of honor among the best sequels of all times.

X-Men was a highly underrated movie but Bryan Singer’s X2: X-Men United really put the series in the spotlight it deserves. It had a bigger budget, things were done on a much larger scale, the characters were a lot larger than life (if it’s possible to do so with people who have larger than life powers anyway), action sequences more stunning and the visual effects totally mind-blowing. It had the audience waiting with bated breath for the third edition for the movie X-Men: The Last Stand.

6 Indiana Jones and the Last Crusade

The first sequel was disappointing (and rather obnoxious) and thankfully Temple of Doom sank without a trace. However, Sean Connery starrer Indiana Jones and the Last Crusade was a shade better – okay several shades better – than the last attempt. It had all the elements that worked in the original – daring fight sequences, Indiana’s amorous activities, just the right amount of humor, and all the thrill and mystery you can associate with a treasure hunt. Always a great fan of both Ford and Connery, I thought they made an adorable father-son duo.

Of course I had to mention this movie. Who wouldn’t when they are drawing up a list of the best sequels of all times? 12 Academy Award nominations, Francis Ford Coppola, Al Pacino, Robert De Niro…there are way too many heavyweights here for me to contend with single-handedly. Besides, Hollywood would be incomplete without the daddy of all mafia-leaders changing cinema making style forevermore.

There you go, ladies – the 7 best sequels of all times – movies that didn’t make you cringe when you heard the words “Part 2” or “Part 3”; movies that surpassed our expectations and, in many cases, outdid the original; movies that were, in plain and simple words, great fun to watch. Of course, the list isn’t exhaustive and there’s always scope for new additions. Which movies do you propose should be on this list? 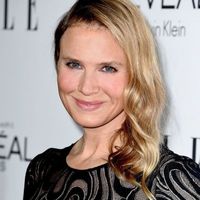 Lets Have Some Love for Rene Zellweger ... 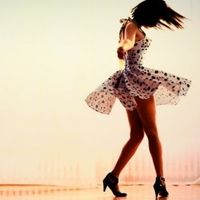 7 Reasons Why Dancers Should Be Taken Seriously ... 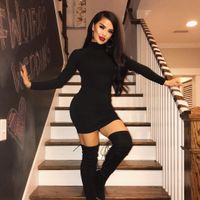 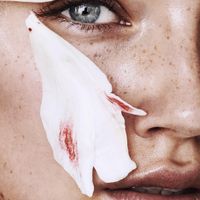 Which Moana Song Best Describes You According to Your Zodiac Sign ... 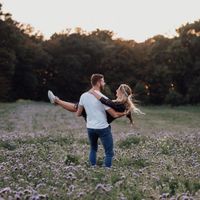 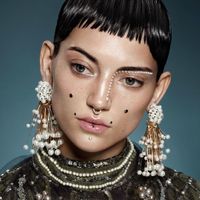