7 Thought Provoking Documentaries to Check out on Netflix ... 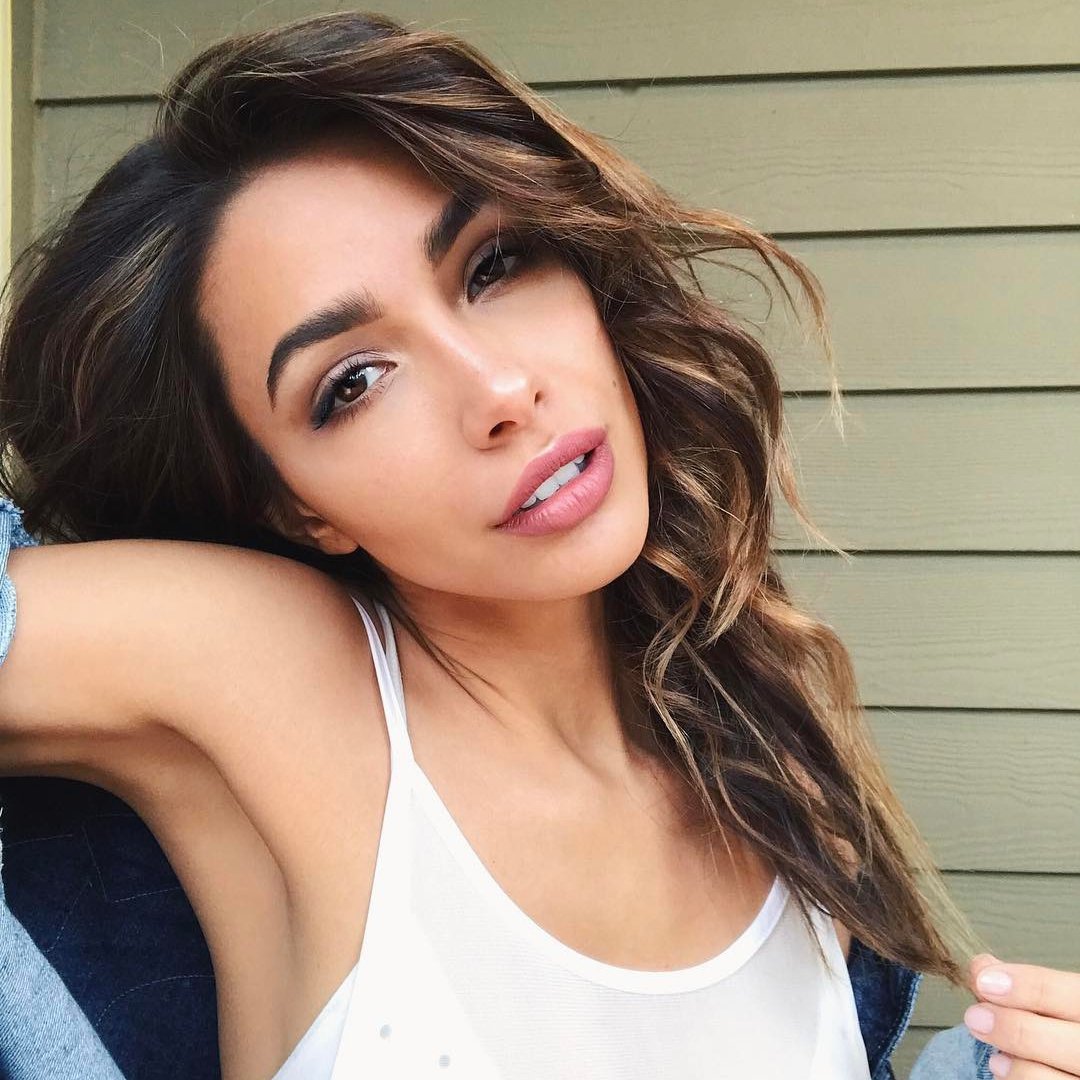 In a mood to gain a deeper understanding of a particular topic? Log onto Netflix and browse through thousands of documentaries available to you at no extra cost! There is a large range of topics covered by two hour or so films that go deep into detail to provide a thought provoking kick and a little bit of enlightenment. However, to save you some browsing time here are a few of our top picks!

Narrated by Sir David Attenborough, this documentary reveals the struggles animals have to face throughout their lives as they climb the social ladder, attempt to find a mate and reproduce. It aims to give viewers a different perspective on what it takes to survival in the wild and the difficult decisions animals have to make.

The documentary revolves around Tilikum, an orca who has been involved in several deaths as a result of his captivity. The story unveils starting his capture in 1983 off the coast of Iceland and progresses to reveal the cruel conditions he had to face throughout his life. It’s a film definitely worth watching in order to understand animal cruelty that results just for the sake of human entertainment.

Twinsters is a documentary film which shares a true story of two identical twin sisters separated at birth discovering one another through a YouTube video. Raised on different continents but adopted from South Korea, Samantha and Anais find similarities in backgrounds and go on to explore their relatedness.

Forks Over Knives is the reason why many people have changed their lifestyle and now follow the vegan diet. It’s one of the most influential documentaries, which explores the idea that going from an animal-based diet to a plant-based diet can control and reverse most degenerative diseases.

This documentary shares a true story of a group of brave individuals who risk their lives in order to save endangered mountain gorillas. It additionally explores the natural beauty and biodiversity of Virunga in addition to its complex political and economic issues.

Imagine being locked away from the outside world from the day you were born, seems absurd right? For Angulo siblings, that has been their life for as long as they can remember. The seven children have been homeschooled and raised in the confinement of their apartment in the Lower East Side of NYC until one of the brothers decided to walk around the neighborhood against his father’s permission…

Making a Murderer is a ten-part documentary that was filmed over a ten-year period. It reveals the corruption in local law enforcement as it tells the story of Steven Avery, who is the prime suspect of a new crime. It’s a suspenseful real-life thriller which will leave you in wanting more!

Which of these documentaries will you be checking out first? Let us know in the comments!