10 Movies Thatll Give You the Perfect Outlet for Your PMS Outbursts ... 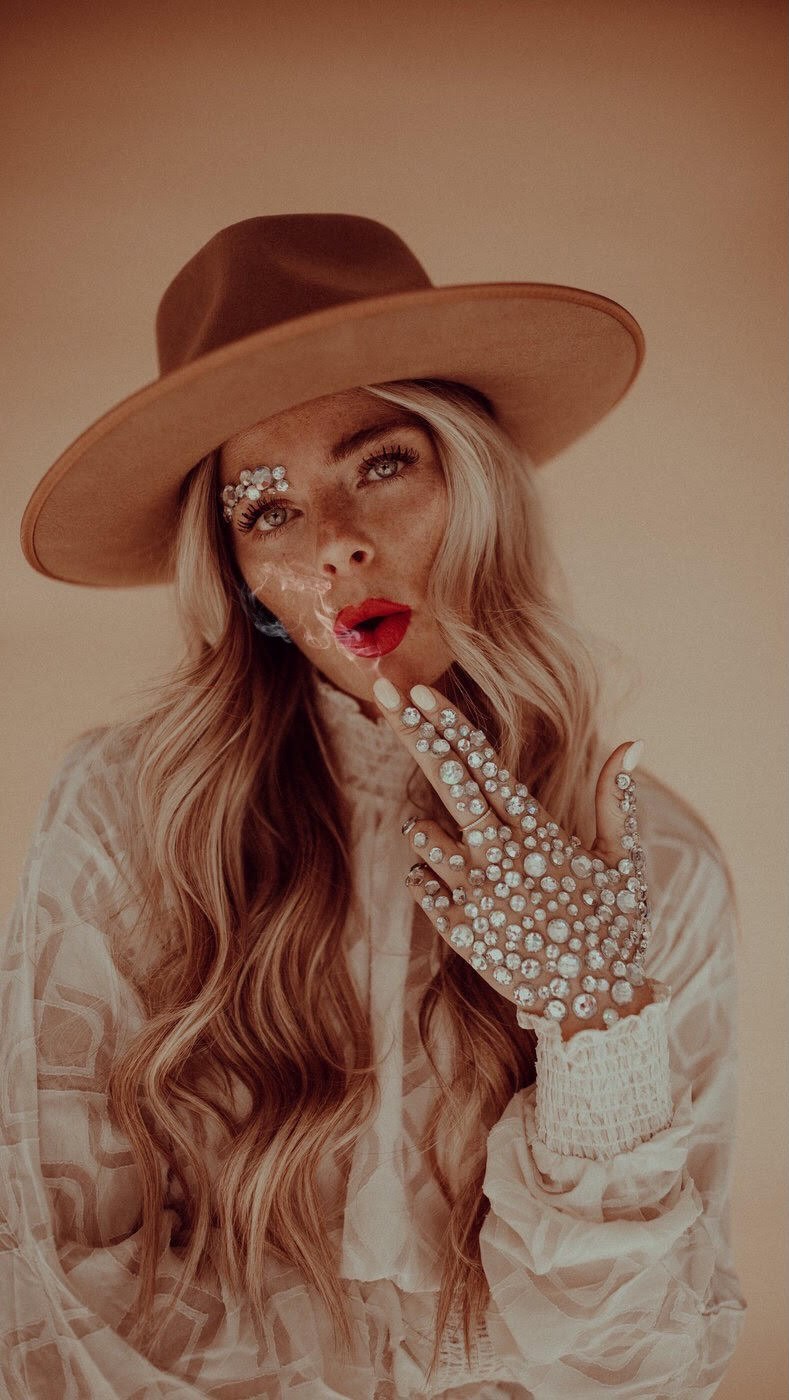 Being a woman is a glorious and fantastical thing. We get to glamour ourselves up with makeup or rock a fresh face, try new hairstyles, test colourful nail polishes, and more. So, it goes without saying that I wouldn't trade being a fabulous woman for anything the world.

But once a month, I'm sure we can all agree that being a woman, simply put, sucks! It feels as though there's a demon child kicking and screaming inside our body, our hormones are all over the place, and it's just a bloody mess.

But one of my favourite activities to do while experiencing the joys of PMS, is watch one of my favourite guilty pleasure or romantic comedy/drama films. It's a great way to get your mind off your aching stomach and a fab outlet to let your emotions have a field day.

Here are some of my ultimate favourite movies to help alleviate those dreaded bouts of PMS.

This adorable film starts Sean Penn and Dakota Fanning and will most certainly make you ugly cry. It's all about the battle of a desperate father with special needs who has to fight in order to keep custody of his daughter.

If you're an animal lover then this film is certainly for you. But you've been warned, it'll cause you to feel things you never thought you could. It stars the lovely Jennifer Aniston and talented Owen Wilson and is a story about the wonderful relationship they have with their dog, Marley.

Wow! Just wow! While this film is so incredibly sad, it is also utterly inspiring and moving. In it, you will see the relationship between a terminally ill father and his son blossom after years of anguish and hate.

Your tears may flow like a river, but this film is totally worth the watch. It is about a young girl who was brought into this world in order to help her dying sister with her medical needs. You'll see the strong sister bond and all the ups and downs that goes with it.

This film will surely give you a great sense of purpose as well as a face full of tears. The premise is a young homeless and traumatised boy who finds a foster family that completely changes his life for the better.

A beautiful and moving film starring Tom Hanks is exactly what you need in order to embrace your emotions. It is about a physically weak young boy who grows up to be strong in all senses of the word, while making a huge different in the world.

This stunning film, directed by Tim Burton, is a mixture of reality and fantasy. It'll prod at all your senses, keeping you happy, sad, emotional, and exhilarated throughout the 2 hours and 5 minutes. The film concerns a young man whose father is dying. The young man believes that his father fed him lies growing up and now wants to clear them up. This inevitably helps their somewhat undesirable relationship grow stronger.

This film will teach you about love, friendship, struggles and everything else in between. It's a classic love story with all of it's trials and tribulations Two teenagers who have suffered illness come together and learn how hard it can be to fall in and out of love. Is there anything sadder? Get your tissues ready.

An absolutely touching film starring the wonderful Heath Ledger and Jake Gyllenhaal. Two men with completely different backgrounds find solace and love in the arms of each other. And in this way, they truly become who they were meant to be while suffering immense tragedy.

With an amazing cast, it's impossible for this movie to fail. Starring the Shameless star, Emma Rossum and the lovely, Hilary Swank, you will see the difficulties people living with chronic illness tend to face. It will also show you how this illness brings about major life changes - good and bad.

Are you ready for a major cry fest with tons of feels? Get the popcorn and hot water bottle ready because it's movie time, ladies!