Weakest Female Disney Characters You Don't Want to Be ... 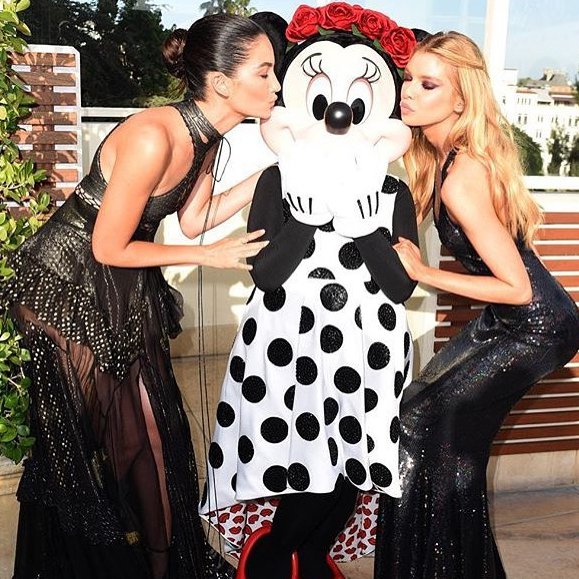 Everyone loves Disney, but who are the weakest female Disney characters? We all have our favorite characters, especially the Disney princesses. Have you seen the quizzes online that help you find out which Disney princess you are? Disney is full of awesome female characters. However, there are few who don’t have strong character development or hardly have a purpose. This list is not of female characters who are terrible but rather they lack certain qualities that make them stand out in Disney films. Here are the weakest female Disney characters.

One of the weakest female Disney characters is Minnie Mouse. She is the most iconic female character for Disney, but her only purpose really is to be Mickey’s girl. However, here is an adorable fact. The actors who were the original voices of Mickey and Minnie were married in real life. Oh, my heart!

You never hear much of Daisy. Again, like Minnie with Mickey, she is simply to be Donald Duck’s girlfriend. If you go to Wikipedia on the search “list of Disney characters”, find the section titled “Mickey Mouse Universe”. There is a brief description for each character. For Daisy Duck, all it says is “Donald Duck’s Girlfriend”, which is the same for Minnie. Mickey is described as heroic and Donald is listed as short-tempered.

She could be a more fleshed out character than she was portrayed as in 1953’s Peter Pan. She was just the damsel in distress and she hardly spoke.

She is supposed to be the main character but all she does is sing, clean, and cook. We get more of the dwarves and the Evil Queen as they are the ones moving the story forward and bringing the entertainment.

Similar to Snow White, Aurora is the main character in Sleeping Beauty but seems to be more in the background. Instead, she is the basis for all of the other characters’ actions. The fairies and Maleficent (hardcore female villain) are more center stage.

If you think there are other female characters from Disney that should have a stronger presence, please mention them in the comments.