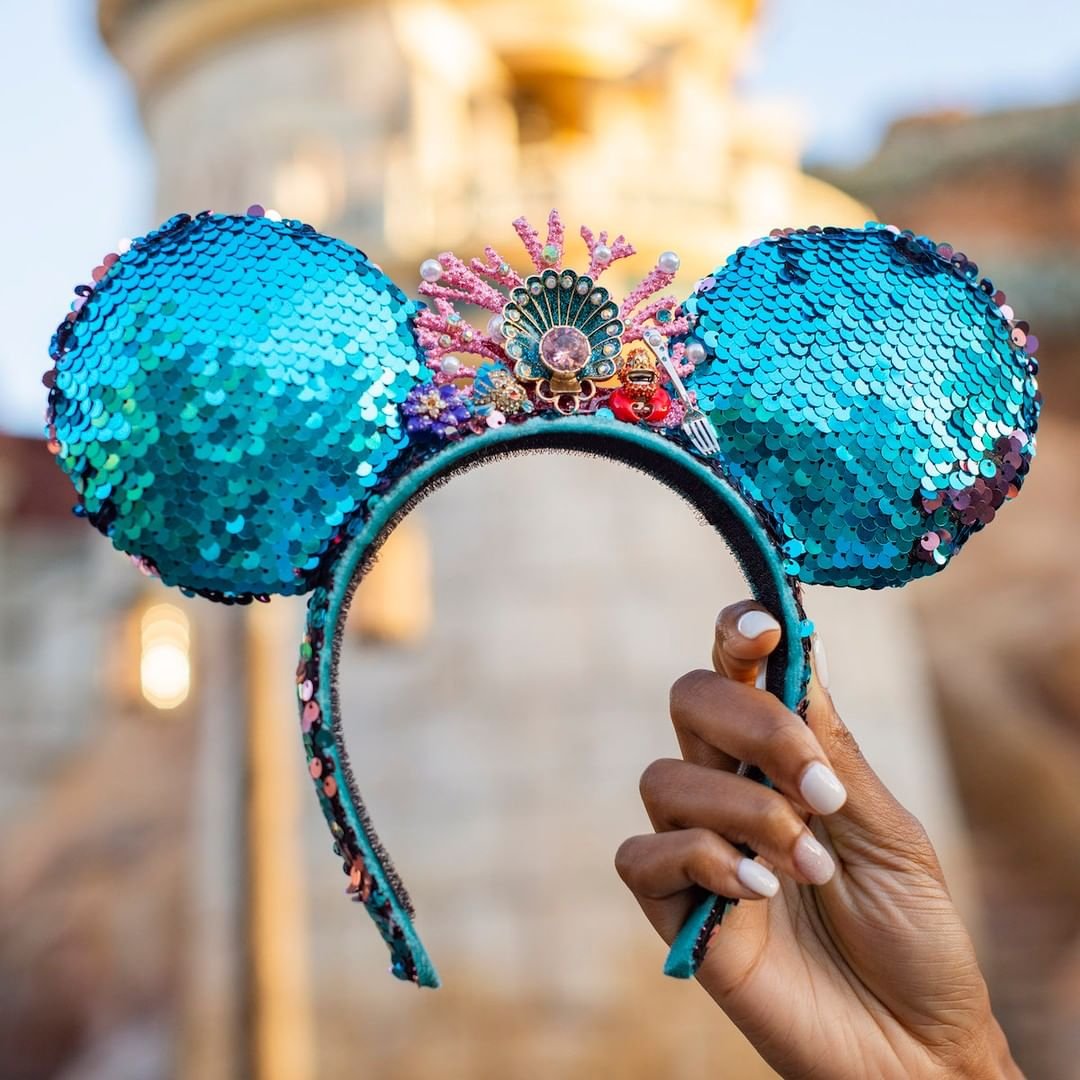 We all remember our favorite cartoons from when we were kids. Some of us still remember them as we watch them as adults. I’m not going to lie, I still watch cartoons every night before I go to bed. Whether you’ve outgrown cartoons or not, this is a list that combines the best of both worlds, cartoons for adults and kids.

I absolutely loved this show as a kid. I think this show really captured what it’s like to play and use your imagination as child. With constant visits into the worlds of Indiana Jones and Star Wars, it even used many of the same landscapes that I pretended to go to on a regular basis. What I wouldn’t give to find that show on DVD.

Everyone knows Spongebob, Patrick, Sandy, Mr. Krab. It’s one of the rare shows that while still geared toward younger children, could make me laugh as a teenager and now as an adult. Disney proved that there’s nothing wrong with a little adult humor, and thankfully Spongebob has kept that tradition going.

Scooby Doo is exactly the same repetitive episode over and over again, but for some reason I still loved the show as a child. I remember I used to get up early before school every morning just to catch two episodes of it before I caught the bus. I’ll admit that I never liked Scrappy Doo. I was always really disappointed when it was one of the episodes with just Shaggy, Scooby, and Scrappy.

I bet I’ve seen every single episode of the Rugrats ten times each. I watched this show constantly as a kid. I loved that Tommy was always dragging the other babies out for adventures, whether it be Reptar or Angelica related. My favorite episode was the one where they became the Mega Diaper Babies and Chucky’s only power was to stink. Oh, and I’ll bet you $100 you can hum the opening music and still see the purple screen that popped up titling the current episode.

I watched this show just last night. I love that it involves all seven members of the original Justice League and especially that Kevin Conroy does the voice for Batman. The great thing about this show is that the episodes were always two-part cliffhangers. It was made by much of the same team that worked on Batman: The Animated Series, so thankfully they went back and adapted many stories from popular comics over the years.

I liked Family Guy a lot more a few years ago. I feel like lately the show is pretty recycled and rundown, but I loved it so much when it first started airing that it has to be way up on this list. Creator Seth McFarlane has really pushed the lines of what you can put on television and is also responsible for having the only show resurrected from cancellation, not only once, but twice. We can credit Cartoon Network’s Adult Swim for bringing it back from the dead. My recommendation is stick to the earlier episodes if you want the best laughs.

This is the most under appreciated cartoon I can think of, and it’s such a shame because it’s so great. We see Jack, a samurai prince, who’s village is destroyed by the evil incarnate sorcerer, Aku. Jack trains his body and mind in an effor to avenge Aku, only to be transported through time to the distant future where Aku has taken over the world and become law. He quests to find a way back home to defeat Aku before he can rise to power. This show is one part Blade Runner, one part Akira Kurosawa samurai movie, one part Conan the Barbarian, and ten parts under appreciated.

A lot of people don’t like South Park because of how raunchy it can be, and I get that, but I still love the show. I’ve always enjoyed comedy that pushes the boundaries of social acceptance, but the great thing about South Park is that while they’re doing that there’s also usually a social commentary to go with it. As ridiculous as it sounds, many of the episodes have surprising valid opinions and takes on controversial topics in the news, and since they can turn out an episode in about a week, the topic is often very current. The show makes me laugh just as much as it makes me think, and for that it gets spot number two.

This is hands down my favorite show of all time. I’ve literally seen every episode fifteen to twenty times. For an obsessed Batman fan like myself, this is the Holy Grail of Batman shows. No other version has ever gotten everything so completely pitch perfect from the character dynamics to the relationships to the voice acting. When I read the comics, I still to this day hear Kevin Conroy as Batman and Mark Hamill as the Joker along with all the other voices from the show. The show is almost twenty years old and amazingly, it still holds up. How many other shows can boast that?

I’m sure you had a favorite cartoon as a kid and hopefully you still have one as an adult.Do oyu have a favorite I didn't mention?