Don't Miss the New Seasons of These Addictive TV Shows ...

If you're not getting super excited for the final season (sob) of PLL there's something seriously wrong! Season 6b was a total cliff-hanger as Hanna may have been taken by 'Uber A'...do you think the others can save her in time for her to make it out alive? Who do you think is hiding behind the identity of 'Uber A'?

Scream did a good job of killing off the ultimate killer in season one, but now someone else is wearing the Brandon James mask and it's safe to say that the killer is back once again! Who do you think is behind it this time and will Emma find out who it is before any more of her friends are killed in the process? 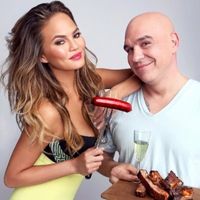 9 Celebrity Foodies That Love Food as Much as You do ... 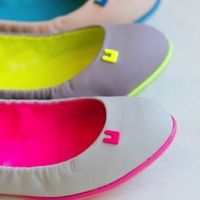 8 Comfortable and Stylish Flats for Spring ...

There's only been a few episodes of Guilt so far as it's a new show but we're loving it already! It starts with a murder of a young woman so we're immediately drawn right into the storyline and are able to have fun guessing who might have done it...can't wait for the rest of the season to come!

Summer of Dead is a new show which has just started as of lately which we're really getting into! A creepy camp that's just been reopened for summer is the perfect setting for a killer to emerge and have all the young campers freaked out about who will be next!

5 Orange is the New Black

Although the next season of Orange is the New Black has not been yet confirmed, we're super thrilled that there's at least going to be another one in the making for sure! Let's hope they set a date soon so we can start counting down the days!

Our next instalment for season 8 of The Vampire Diaries is set to be released in just a few months from now - celebrations all round! I hope they fly by because we can't seem to get enough of heart-throb Paul Wesley and Ian Somerhalder!

Damn, we still have to wait another year for season 4 of The Originals! Even so, we're super excited to see what happens and at least we're able to binge-watch all the previous episodes until it returns to our screens, right?! 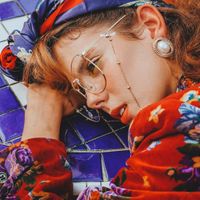 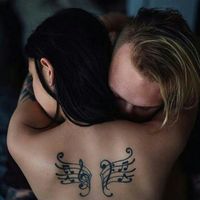 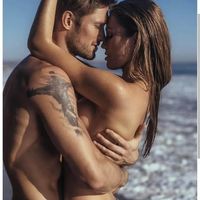 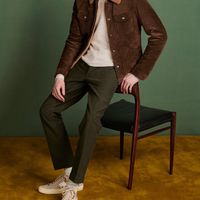 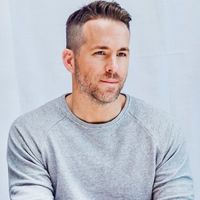 Everyone Who Has a Crush on Ryan Reynolds Needs to See These Tweets ...