The Best Foreign Films are like the best native films: they speak to you. No matter what language you hear, if the story is good, if it inspires you, horrifies you, or makes you laugh, then it's a good movie. The best foreign films do that just like any other film – but sometimes they're sharper, wittier, more evocative, or more haunting simply because you naturally end up paying more attention to the acting, the gestures, the scenery, the subtle nuances. Here's a list of some of the best foreign films I've ever seen – and maybe you'll like them, too!

1 The Umbrellas of Cherbourg

Weird thing: I only saw this movie because Johnny Weir actually recommended to me during the shortest but most awesome meet-and-greet conversation in history. I watched it because I was uber-obsessed at the time (I mean, more so than I am now), but the French film, starring the gorgeous Catherine Deneuve, soon became one of the best foreign films I've ever seen. I didn't read anything about it before watching it, so imagine my surprise when I discovered the entire movie is done in song. No, it's not quite a musical, it's … well, you'll just have to watch for yourself.

I am an enormous fan of Max von Sydow, which is what first led me to this Swedish film. I'm also a huge fan of Ingmar Bergman but, to be fair, my adulation began after I saw this. The movie is as amazing as the evocative title implies. A chest match against Death: can you imagine anything better?

3 The Death of Mr. Lazarescu

I pay a lot of attention to the Cannes film festival (ah, and would that I could actually get there someday!), which is where I first heard of this Romanian film. If you like dark comedy, you will never see anything better. It's also incredibly relevant in the states, in terms of the plot and what healthcare is coming to in this country – especially healthcare as it relates to the elderly and nursing homes. That fact and the fact that, again, it's incredibly dark, combine to make this one of the best foreign films ever.

This movie, too, is incredibly relevant – especially if you grew up in a middle class family where stress could often run high. That's why I love this so much: it proves that whether you live in Taiwan, Paris, Istanbul, or rural West Virginia, you go through the same troubles – and you generally deal with them in the same way. What could be better?

I initially watched this movie solely because of the title – simple, but intriguing. It's an Italian film, and it is incredible. It's visually striking down to the last detail, and after watching it, I figured out why: Vittorio Storaro, the same man who did the cinematography for Apocalypse Now, worked on this film as well. Of course, it also doesn't hurt that it was directed by Bertolucci. It's smart and psychological and full of decadence in more ways than one, all of which help make it one of the best foreign films you'll ever watch.

6 The Discreet Charm of the Bourgeoisie

It was actually the title that drew me to this movie as well. That's the most awesome title in all of life! And the story lives up to the bar it sets. It's a comedy of manners, not surprisingly, and although the plot seems simple, the dialogue, the interactions of the cast, and the unequivocal talent of Luis Bunuel turn it into something amazing.

This movie … is just beautiful. I've often wondered if it was actually the inspiration for Slumdog Millionnaire, because the two are similar in terms of the story. It's the first movie in the Apu trilogy, and it's just … I'm serious, it's breathtaking. It's like a visual orgasm, and Apu's story is by turns sweet, funny, and sad. Altogether, the trilogy makes up the best foreign films you could ever hope to see, but this one stands beautifully on its own as well.

You probably won't find this on any official lists of the best foreign movies but I love this movie. I love it because it's beautiful, from the story to the scenery to the choreography. It was, I have to be honest, one of the first foreign movies I ever watched – and I haven't looked back since. 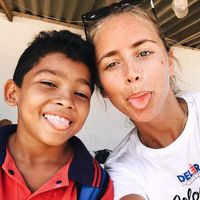 7 Amazing Boy Bands Were Head over Heels in Love with ... 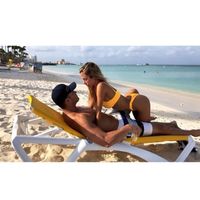 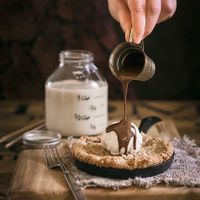 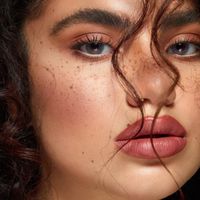 Movies for Girls Who Just Need a Good Cry Fest ... 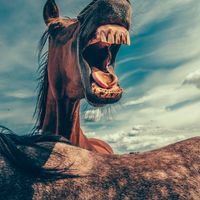 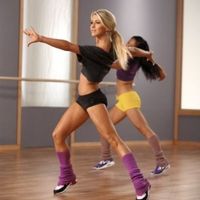 7 Popular Dance Routines to Use for Cardio Exercises ...

A dude meows on this cool guy my gardener met yesterday to make a pie. ...
Is coconut oil good for cholesterol ...
What men like ...
This cool guy my gardener met yesterday hacks the wonder-woman to make a pie. ...
How to tell someone you enjoyed the conversation ...
Paris le stylo shadow always pink ...
Paris color riche stylo eye endless ...
Signs a black man is falling in love ...
Loreal paris color riche le stylo smoky avant ...
Lancome bronze show up lipstick ...