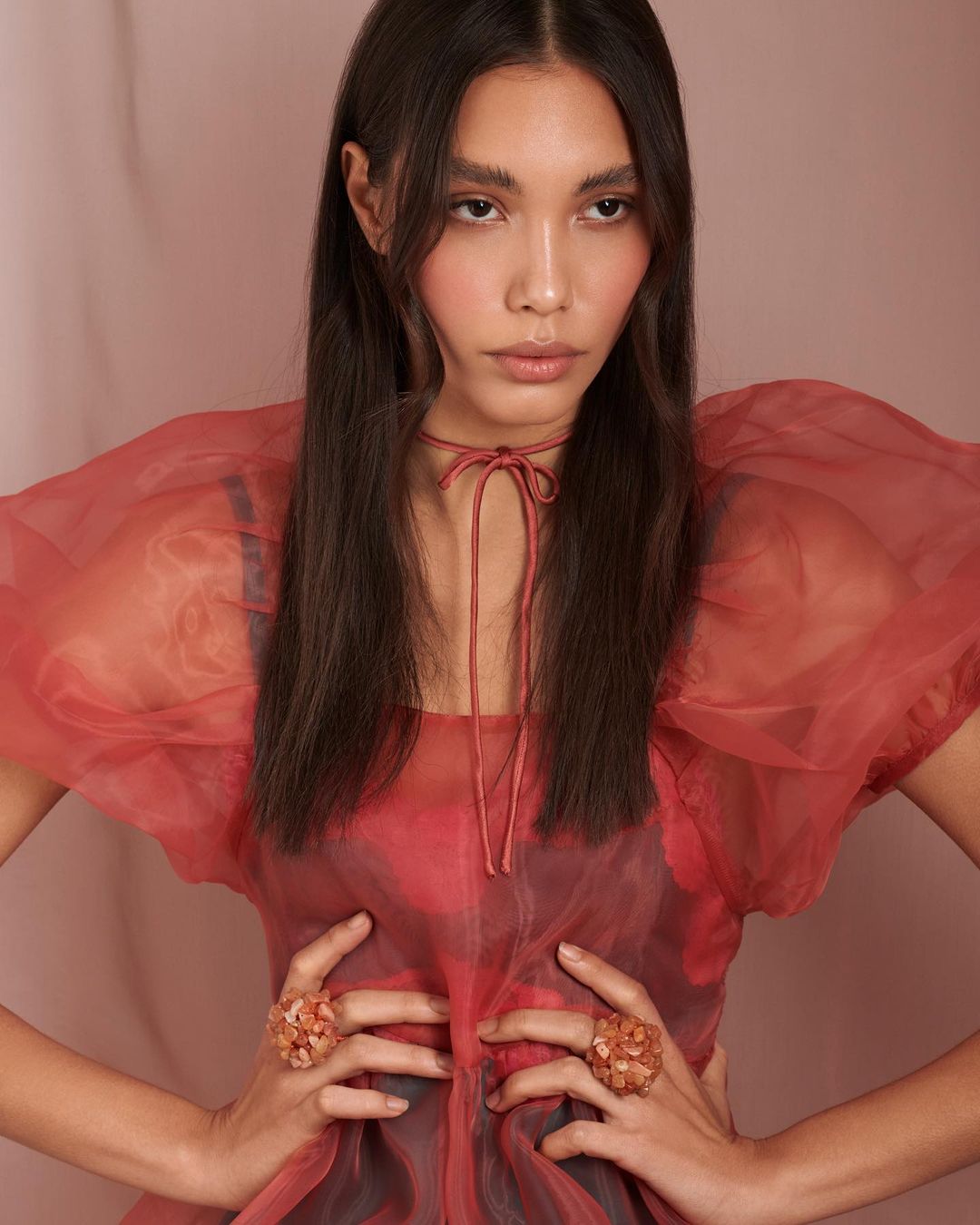 Do you enjoy watching movies about dance? Since the early days of cinema, dance has been a popular subject for movies. They're fun to watch and listen to because of the music, and the dancing is often impressive. So if you haven't already seen these fantastic movies about dance, look them up …

One of the best-known movies about dance is this 1984 classic. 30 years later, Kevin Bacon barely looks a day older. Apparently he hates hearing Footloose at weddings

but it's such a lively song that it's no surprise everybody else wants to get up and dance!

You can often rely on a dance movie for a feel-good message about following your dreams. Young Billy lives in a mining community where boys are expected to do masculine pursuits like boxing, so faces some opposition when he decides he wants to take up ballet - not least from his own father. The movie inspired an award-winning musical with music by Elton John.

As soon as you hear the Bee Gees theme tune, it's straight to the 1970s and the era of disco. Saturday Night Fever provided the role that made John Travolta a movie star and led to a sequel, Staying Alive. Even if you're not a fan of disco, Saturday Night Fever is considered an excellent movie and Travolta has been praised for his performance.

Before Black Swan there was The Red Shoes, the story of a ballerina torn between love and stardom. Should she pursue her career, even at the cost of love? The color photography is beautiful, and there is of course plenty of enchanting dancing: As well as excerpts from many classics, you can see the Ballet of the Red Shoes was written especially for the movie. Moira Shearer, the lead actress, was actually a dancer, as were many of the cast.

Who would have thought a movie about ballroom dancing would become such a big hit, not only in its native Australia but all around the world? Like Billy Elliott, Baz Luhrmann's directorial debut inspired a stage musical. It tells the story of a dancer who upsets ballroom-dancing traditionalists by wanting to perform in his own unique way …

6 Singin' in the Rain

Strictly speaking, this isn't a movie about dance, but about the arrival of sound in Hollywood. But there are so many amazing song and dance numbers that I had to include it. From Donald O' Connor's acrobatics in Make 'Em Laugh to the classic title song, the dancing is superb; even though I'm not a fan of musicals I loved it. Cyd Charisse's legs have to be seen to be believed!

Bob Fosse is perhaps best known for his choreography on Cabaret and Chicago. But he also directed Cabaret, Sweet Charity and the Lenny Bruce biopic. Fosse is considered hugely influential in the dance world. All That Jazz is a semi-autobiographical work based on Fosse's own life and career.

There are lots more movies about dancing, but you're sure to enjoy these ones if you haven't seen them already. Some are more about the dance, others about the story, but all will keep you watching until the very last steps. What is your favorite movie about the dance world?