7 Inspiring Movies That Will Make You Appreciate Life ... 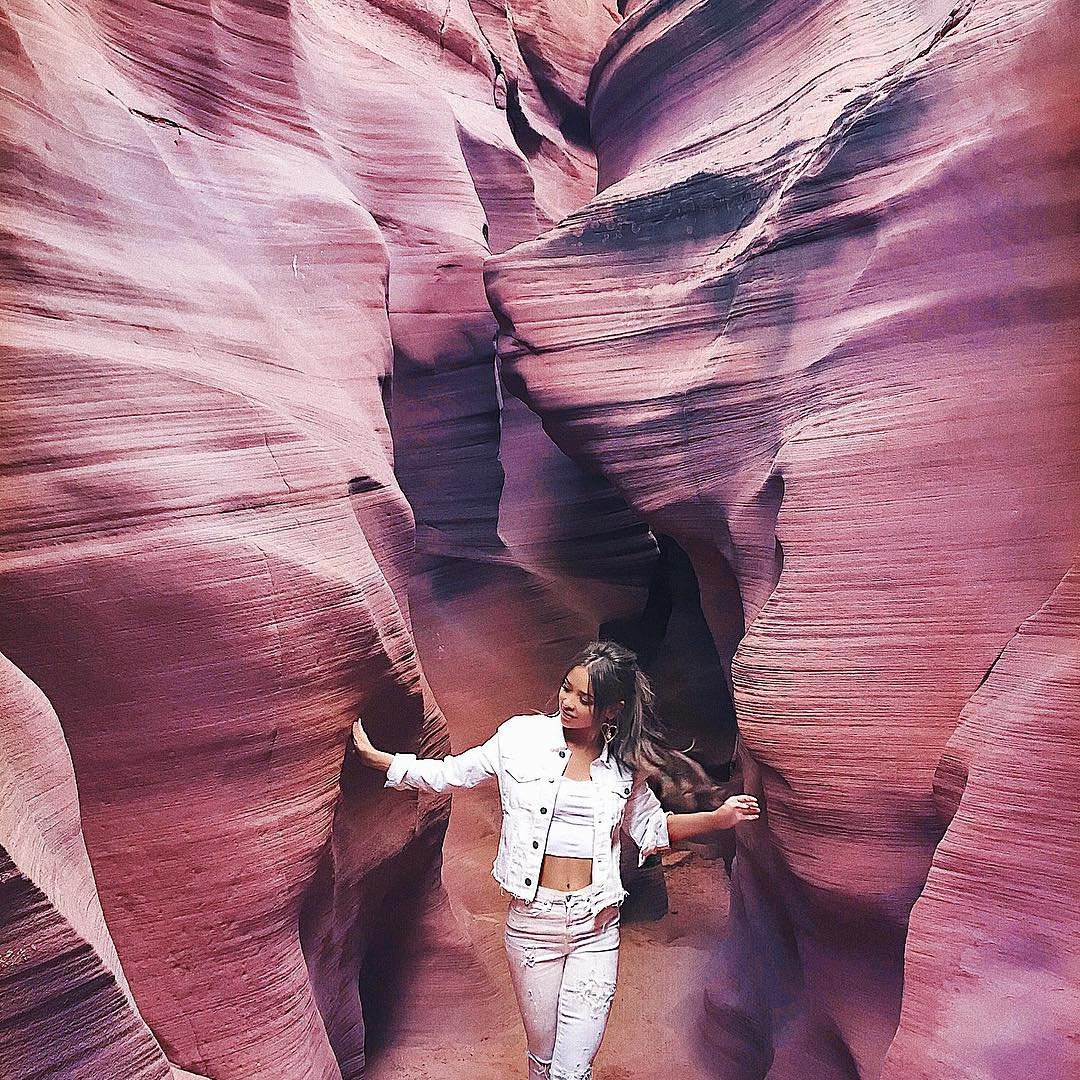 When you’re depressed about your situation, there are inspiring movies that will make you appreciate your life. So many people have been subjected to terrible things, and have made it through alive. Whether the stories are fictional or factual, they can teach us all something. If you haven’t seen the following inspiring movies, you should take some time to watch them.

127 Hours tells the true tale of Aron Ralston, who is portrayed by James Franco. While hiking through Blue John Canyon, a boulder becomes dislodged and falls onto his arm. He spends 127 hours trapped in place, with barely enough food and water to survive. This is one of the inspiring movies that shows how strong one’s will to survive can be. If Aron can make it through such a tough situation, you can make it through yours.

Have you ever wondered if your friends and family would be happier without you? George Bailey wonders the same thing, and has an angel show him what life would be like if he never existed. He learns that his loved ones would be miserable without him. Without realizing it, he has impacted their lives in a profound way. This film will make you appreciate your life, and help you realize that you’re more important than you thought.

3 To Kill a Mockingbird

In this novel turned film, a lawyer defends a black man during the early 1900s. He is warned not to take the case, but he does what he believes is right. The film shows how one should rely on their instincts, and not on the opinions of society. Atticus Finch, the lawyer, is an inspiring character. He represents justice, and makes viewers appreciate the fact that not all humans are bad.

Emma Stone plays a writer who interviews black women that take care of southern families. She asks them about their experiences, and distributes what she learns about them. Her work is controversial, because she is allowing people to speak their minds during a time of racism. The film captures an era of history that is disturbing to see, but it gives hope to those who are discriminated against. If you haven’t seen the film or read the book, you should put them on your bucket list.

In the face of adversity, Harvey Milk manages to fight for a cause that he believes in. Sean Penn plays a gay man who tries to gain the rights he knows he deserves. With hard work and perseverance, he becomes California’s first openly gay elected official. His story shows that anyone can achieve their goals. When people fight for what they know is right, the world becomes a better place.

If you’re a fan of football, you’ve probably seen this film. Rudy is a short, semi-intelligent boy who wishes to play for Notre Dame. He is repeatedly told that he should give up his dream, but he continues to try. This film will inspire you to reach for the stars, because you’re capable of anything. Even if you can’t stand football, you’ll be able to enjoy this movie.

7 Back to the Future

This isn’t your typical inspirational movie. You might not realize how truly inspiring it is until you watch all three of the films. However, it teaches you that you’re able to change your destiny. You don’t have one path that you’re unable to deviate from. You can choose to live whatever life you want to live. It’s all up to you.

If you haven’t seen any of these films, what are you waiting for? Every single one is worth watching. What films have you seen that have made you appreciate life or strive to be a better person?