6 Movies You Should Definitely Watch 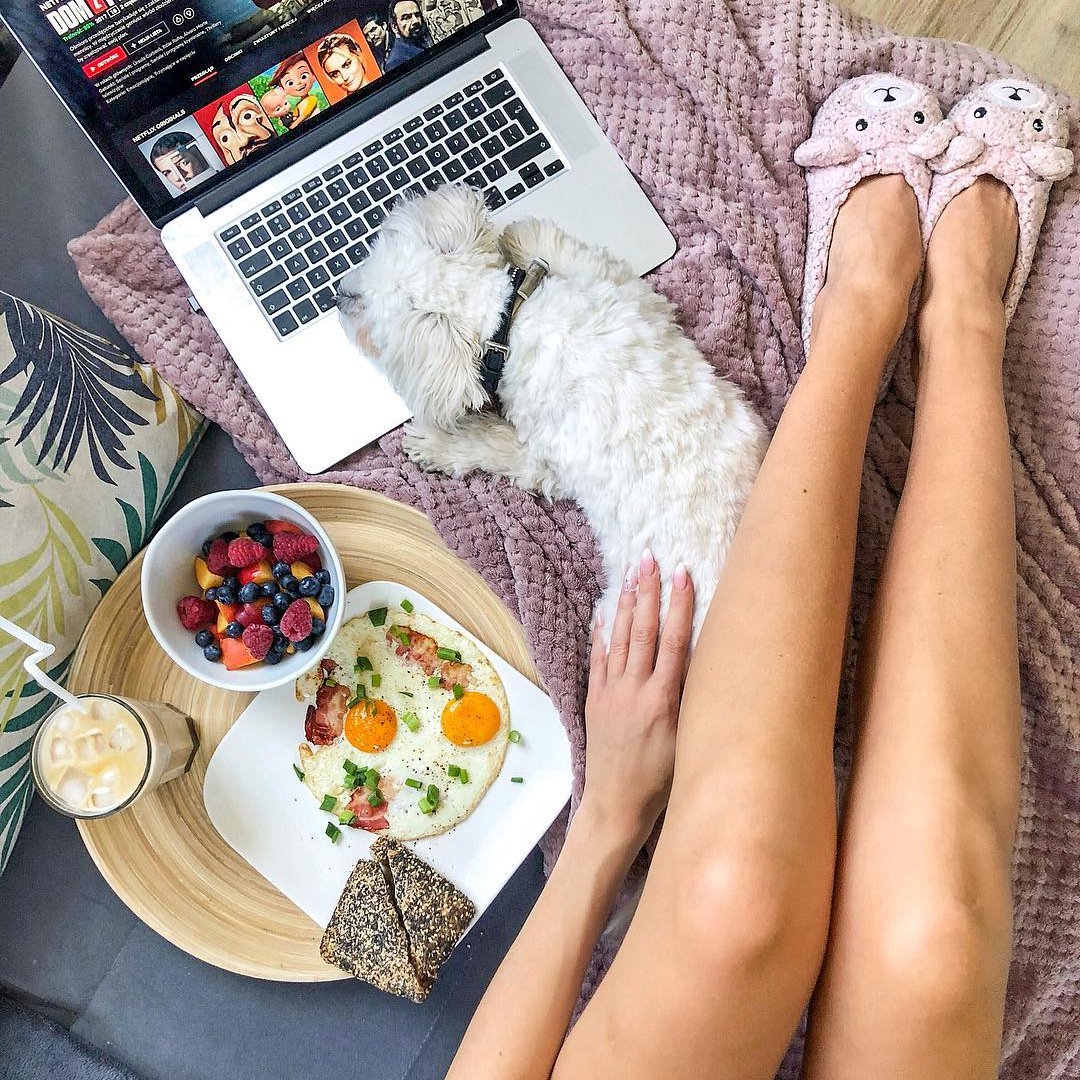 Here’s a list of 6 movies I have watched this summer. They are among the most interesting movies I have ever seen and the actors’ performances are really impressive. This list includes suggestions for different film genres so as to address as many preferences in film genres as possible.

If you are sick and tired of the cliché love stories and you want to dive into an extraordinary love story you should definitely watch this movie. It’s about a paralysed man (Sam Claflin) who gets a new lease on life when a cheerful young woman (Emilia Clarke) becomes his caregiver. This movie is remarkable only because of the relationship created between the man and the caregiver but also because there are psychological aspects entailed as the drama unfolds. For instance, the paralysed man was once a rich, active, creative man full of joy and energy who cannot accept his current situation. The question is to what extent can the surprisingly new love in his life affect him so as to see life from a more positive perspective?

Based on a very beautiful novel, this is definitely a must-see. After spending the night together on the night of their college graduation Dexter (Jim Sturgess)and Emma ( Anne Hathaway) are shown each year on the same date to see where they are in their lives. They are sometimes together, sometimes not, on that day. The acting of the two actors is really impressive and throughout the movie, there is a constant anticipation for this particular date and how each of them is with their lives.

The storyline is based on a man with a DID disease and has 23 personalities. This man kidnaps three girls. They must try to escape before the apparent emergence of a frightful new 24th personality. James McAvoy's performance of so many different personalities in a single movie is something amazing itself. The suspense created when each personality emerges is incredible. In addition, following the conclusion of Split a sequel is to be released in 2019 (Glass).

Inspired by a true story, a comedy centered on a 27-year-old guy who learns of his cancer diagnosis, and his subsequent struggle to beat the disease. Although it sounds a bit depressing watching a movie focusing on such a serious issue, it is worth mentioning that it is an optimistic perspective on this matter. In fact, the whole movie could be characterised as a life lesson: You only lose when you stop trying.

Whenever I read Eddie’s Redmayne name in the cast of a film I am sure that I am going to enjoy an exceptional performance. This movie is dedicated to the famous physicist Stephen Hawking. This biography focuses on Hawking’s work and his relationship with his wife Jane Hawking. The result? A masterpiece of performances!

Who is the killer? Ten strangers are invited to a mysterious island by an even mysterious host. Suddenly they start t get killed one by one. Could be the killer one of them? If you are a fan of thrillers and enjoy mysteries this a must-see for you! This mini-series is based on Agatha’s Christie novel of the same name. This can only mean one thing: suspense, mystery, and surprises in each episode!

movies
7 Movies That Inspired Real Life Crimes ...
movies
25 TV Shows and Movies That Definitely Deserve a Reboot ...
movies
Movies to Get You and Your Partner Ready for Some Hot and Steamy Quality Time ...
inspiration
7 Inspirational Stephen Hawking Quotes ...
books
9 of My Favorite Romantic Love Stories ...