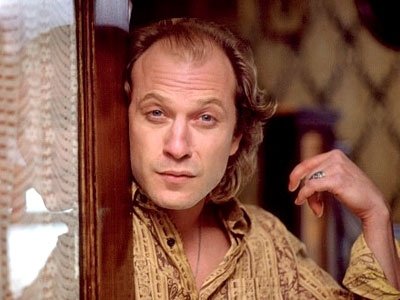 The psych-nerd in me gets super excited whenever I find great psychology-related films. I’m a sucker for abnormal psychology, aka the mental illness side of things, but any film that addresses social, cognitive or biological development is good with me. In fact, they can be pretty interesting to watch and learn about human behavior. These are some amazing psychology-related films that I highly recommend.

Mathematician John Forbes Nash is known for his work with game theory and Nash equilibrium that has revolutionized the world of economics. “A Beautiful Mind” tells the behind-the-scenes story of John Nash, diagnosed schizophrenic. I find this film outstanding when it comes to psychology-related films because it does such a brilliant job portraying the illness for what it is. We watched this in my AP Psych class and my classmates who had never seen the film were flabbergasted as they watched his reality collapse on itself. Though the film does not express Nash’s entire illness, I recommend you check it out with documentaries with Nash, such as “A Brilliant Madness.”