A Review of the Movie when We First Met ... 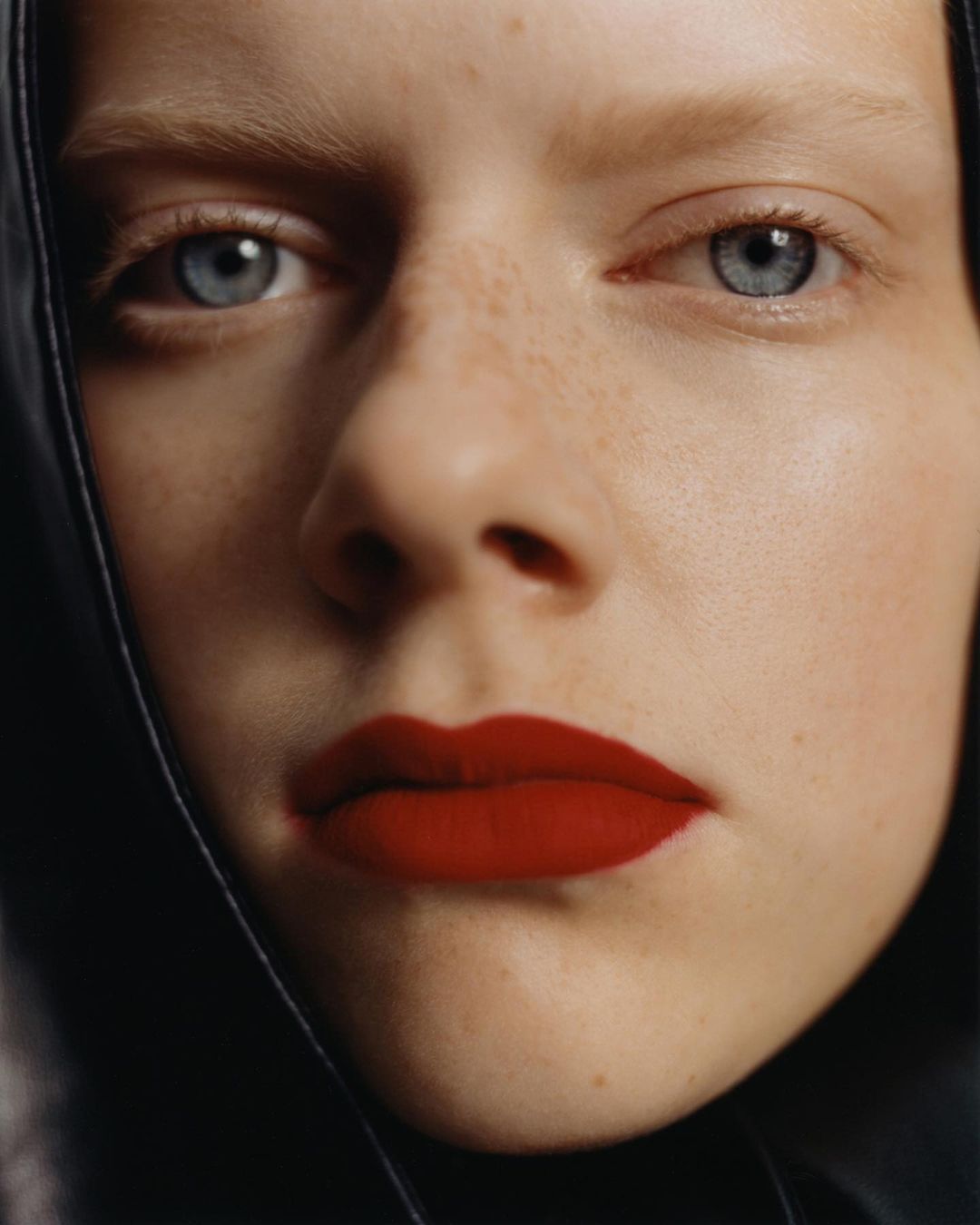 Yea, yea… “everyone’s a critic.” But today, in this exact moment, the only critic is me. So listen up, people, because I’ve got some opinionated shit to say! Here's my honest review of the movie "When We First Met".

Now, I’m sure I’m not the only person who's been paying attention to the diminishing cable and film industries. It seems the modern era is more obsessed with Netflix originals than the silver screen. Which is somewhat ironic considering straight-to-DVD releases, and TV movies, used to be a sign of lesser products. Not anymore, my friends…well, let’s not get ahead of ourselves.

Netflix has released tremendous, Emmy-nominated shows such as Stranger Things and Black Mirror. And Netflix's rise to fame doesn’t look like it’s going anywhere anytime soon. However, it also has some whoppers that would be straight-to-DVDs had they been released ten years prior. I’m referring to the buttload of rom-coms that seem to infect the browser. Maybe you’ve heard of them?

I’m not complaining. Please, don’t take my honesty and criticism as a “complaint;” I’m merely pointing out some things that you’re probably (or maybe not… I don’t know your life) already thinking.

I’ll start by commending Netflix on its trailers and advertisements. As soon as I log into my Netflix (well, my Firestick remembers me; Netflix is pretty popular in my single-millennial-woman household), there is always an original at the top: PLAY ME! PLAY ME! Watch my trailer! Ahh, you got me Netflix! Because I am an ADHD member of this wonderful (ignore the sarcasm) generation, I run out of things to watch and click the first thing that looks somewhat entertaining.

Tonight, like most nights, I opened Netflix and didn’t want to re-watch 'Friends' reruns for the…umm…one-hundredth time. So instead, I sat idly by as the top ad played its trailer. And what Netflix original might my eyes have been dazzled with? Pitch Perfect’s Adam DeVine’s film: 'When We First Met.'

Although I’m often a cynic, I too enjoy a good old-fashioned romance. Especially one that mimics some of my favorite movies: Groundhog Day and Back to the Future (though I wouldn't necessarily say these films are "chick-flicks". But hey, I guess DeVine is trying to make his own chick-flick rendition of them!) So, here's my review of the movie "When We First Met".

If you haven’t seen 'When We First Met,' let me give you a quick synopsis: boy (DeVine) meets girl (Alexandra Daddario). Then, said girl “friend-zones” guy. Three years later, girl gets engaged to a dreamy stud and the friend-zoned guy daydreams of when he first met (so that's why they call it that...) the girl he missed his chance with. Keeping things fresh, the film adapts a time-traveling plot, shouting out to 'Back to the Future' with Huey Lewis tunes. But the film is more of a modern 'Groundhog Day' with a twist: the protagonist goes back to time through a photo booth, reliving the day he met his “dream girl,” over and over again, and each time wakes up three years from then, forced to live with the consequences of whatever he changed by going into the past.

There ya have it (don’t worry; I won’t spoil anything). Now, it is a pretty iconic plot. Who doesn’t love a time travel film, am I right? But the film seems to fall flat on a couple levels. For starters, the film takes place in New Orleans 2017, but it looks more like a Northern college town. With a city as diverse and eccentric as the Crescent City, one would think that such a flavor would be brought out. Wrong. Instead, the film acts as though the city’s gentrification is at an ultimate high: all white millennials wearing outfits sorority girls of the Midwest would be caught wearing. It’s as if the producers decided “let’s make a movie that takes place in New Orleans,” then neglected that choice, and put in random cuts to trollies and the Mississippi River. Oh, and the main characters love jazz (I’ll give them that one; yes, New Orleans loves its jazz), but the setting is nothing but a setting. And to me, a place as charming as New Orleans cannot be merely the setting of a film; New Orleans is its own character.

I was, however, entertained from start to finish. But I would have liked to see more fleshed out characters. Perhaps I saw a glimmer of who the protagonist was. But his love interest, his friends, her friends…they were flat. I never understand why he loved this girl so much. And with all the focus on DeVine, it made it harder to root for a character who seems narcissistically involved in his own happily-ever-after.

Albeit, it’s a simple rom-com; how much can we really ask for? And even a cynical snob like me will admit that the ending brought out a hopeless-romantic awwwww. Then again, what rom-com wouldn’t?

In the end, I’d recommend this film if you’re bored on Netflix, looking for a modern spin on time-travel with a goofy, somewhat dick-ish male protagonist to center a formulaic plot (*cough* Bill Murray *cough* “I think I’m a God, Rita”). I’m not here to say this movie is awful because it’s not. Like I said: entertaining! It has its moments (though not many laughs) and paces itself well enough to stay focused for an hour and a half. But if you’re looking for a movie that isn’t stealing all its tricks from the ‘80s, or want something whose setting matches reality, maybe stick with 'Friends' reruns.