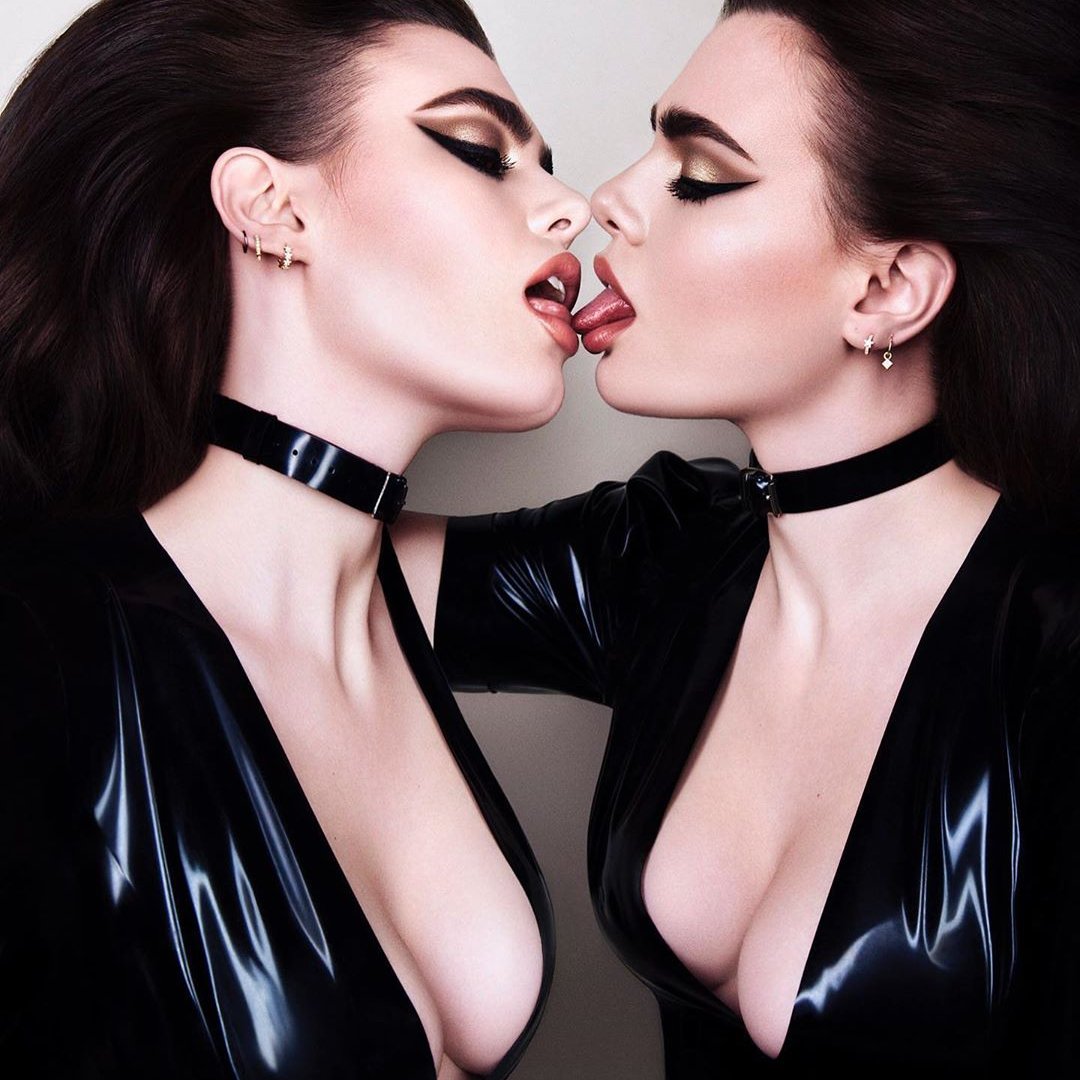 Who doesn’t love movie kisses?! There is nothing more likely to put you in a soppy mood than watching your favorite romantic movies, and it seems like a great time to revisit all those kisses that you thought you’d forgotten. And yes, it’s perfectly fine if your favorite movie kisses all involve the same hot actor…

1. From Here to Eternity

If you haven’t seen this 1953 film, you are missing out! To set the scene, this kiss is between Burt Lancaster and Deborah Kerr. Burt is a sergeant who is having an affair with his Commanding Officer's wife. It caused shock and outrage when the film was first released, but the little spot in Hawaii where this was shot is now a big tourist destination. Recognize it? It was spoofed in the 1980s film Airplane, with some strategically placed seaweed providing the laughs. It’s no wonder it’s widely considered one of the best movie kisses…