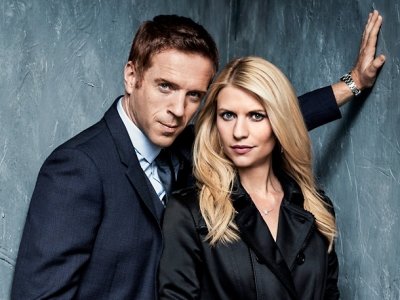 Being something of a romantic and a movie lover, there are some fabulous on screen couples with the best chemistry that I would like to share. We see them on screen and we're convinced they're a couple. They just make us believe and this is partly attributed to great acting. Whilst I love Kate Winslet and Leonardo DiCaprio, I'm just not convinced by their pairing as the doomed couple in the blockbusting Titanic, but there are some couples who just have that special something. I'm not sure what the formula would be but while I think of one, here are some on screen couples with the best chemistry.