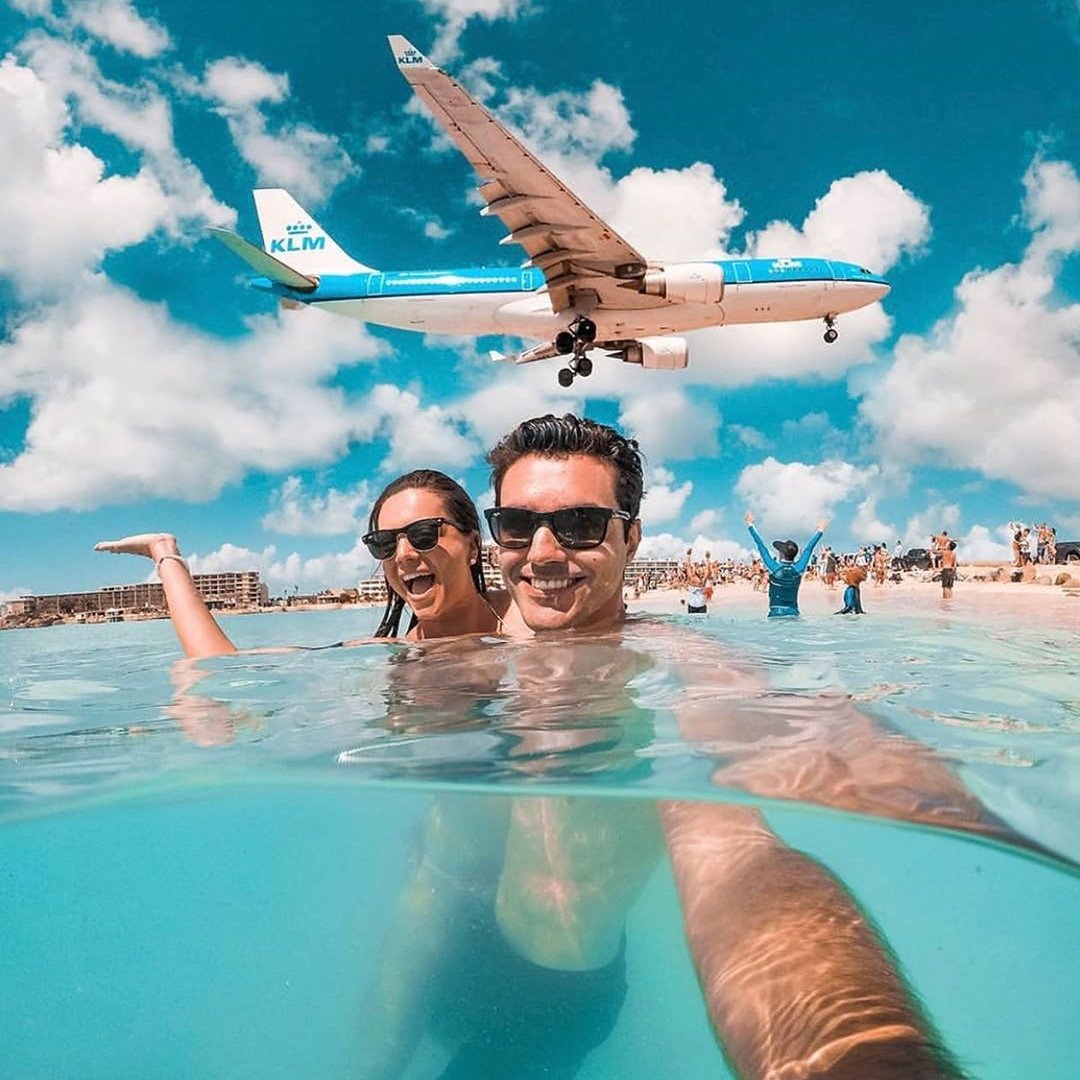 There are really a lot of great airplane movies out there. We are used to thinking of airplanes merely as methods of transportation to exotic and faraway places – the Caribbean, Asia and Europe are all favorite destinations of mine. However, airplanes are a great place for movies to take place, as they are able to play on the fears that some people have of flying; most of these films combine thriller, horror and action elements. So if you want to kick back for an entertaining evening, here is my list of the 9 great airplane movies of all time that you are sure to enjoy.

Air Force One: The airplane of the President of the Unites States of America. On a flight back from Moscow, Air Force One is hijacked by terrorists demanding a prisoner that a prisoner be released by the Russian Authorities. This is the story of how the President – played by Harrison Ford – manages to overcome the threat toward his family and his nation to bring the plane back under his control. Will the President and his family survive? Watch and find out.

When faced with fear, somehow human beings manage to find remarkable and honorable courage. On 9/11, when United Airlines Flight 93 was hijacked by terrorists, the passengers of the plane managed to find the bravery that we all admire. This movie tells the truly touching story of those American and their struggle to bring the plane back under control. One of the best qualities of the movie is how it managed to tell the story so sensitively but factually. This is so much more than one of the great airplane movies.

As the trailer states, “Airplane is Drama, Airplane is Action, Airplane is Romance, Airplane is Music, Airplane is Dancing.” This movie manages to combine all of the elements listed very well – whilst the special effects are not as good as they are in some movies today, we must remember that the movie was made over 30 years ago! A great parody of ‘Zero Hour!’ Airplane is a hilarious film that plays on the idea of a typical disaster movie. It’s certainly worth a watch if you haven’t seen it and don’t call me Shirley.

Top Gun tells the story of a new naval aviator (Maverick) and his training at the Fighter Weapons School. It follows his progress through fighter pilot school, his relationship with his female instructor, and the way that he manages to overcome a crisis after an accident during training. Whether you are watching the movie to see very strapping young men, including Tom Cruise and Val Kilmer, getting changed in the locker room (oh yes, this does happen!) or because of any other interest, it is certainly worth the 110 minutes of your life.

5. Snakes on a Plane

This is one of the few great airplane movies that manages to successfully introduce the horror genre as well as being a creature feature. At 30,000 feet, discovering that the captain of your flight has been killed is horrifying. Finding that he was killed by a snake that has escaped from a crate in the cargo hold is terrifying. However, upon the knowledge that hundreds more snakes are freely roaming around the plane, you will be forgiven for slightly peeing your pants – this movie has blended both thriller and horror, using the clever setting of a confined airplane. Sit back, relax and enjoy the fright!

Sequel to ‘Airport,’ Airport 1975 has largely the same storyline as ‘Airplane,’ (which was included previously in this list of greatest airplane movies) – ‘Airplane’ was a parody of this film in particular, complete with its singing nun! Helen Reddy was nominated for a Golden Globe for her performance, which symbolizes how great her acting was then and now – worth a watch if you haven’t seen it!

7. Those Magnificent Men in Their Flying Machines

Personally, I find the many of the modern Hollywood movies very repetitive and largely bland – the comedies don’t hesitate to insult my intelligence, and the actors are largely picked due to the way that they look. So if you are fed up with the Hollywood culture, or would just like something to break up the continuity of new movies, this 1965 movie is one of the funniest airplane movies to have existed – that’s why it’s on my list of great airplane movies of course! So go to your local library or movie rental store and pick up the DVD (or even VHS!) and enjoy a quality old fashioned film.

Action and comedy are brilliantly combined in Air America, tied in with stellar performances from Mel Gibson and Robert Downey Jr. Set during the Vietnam War, the two protagonists of the movie discover that their planes are being used to smuggle heroin into the country of Laos; they need to find a way out of being made the scapegoats in the framing. The quality acting and comedy are fantastic in this movie, so not watching it should be made a felony!

As a great WWI movie, The Great Waldo Pepper certainly deserves a place on my list of the most fantastic airplane movies in its own right. Robert Redford in a flying suit: what more could a woman want? (Well, he’s one of my favorite actors.) If that doesn’t sell the movie, I’m not sure what will! If you aren’t convinced, I’m sure the trailer will have you heading to the DVD rental store.

So there it is: my list of the 9 great airplane movies to have ever been created. If you would like to leave a comment about my choices, or indeed list your own, please do so. What airplane based movies do you love?