7 Greatest Movie Scenes the World Will Never Tire of ... 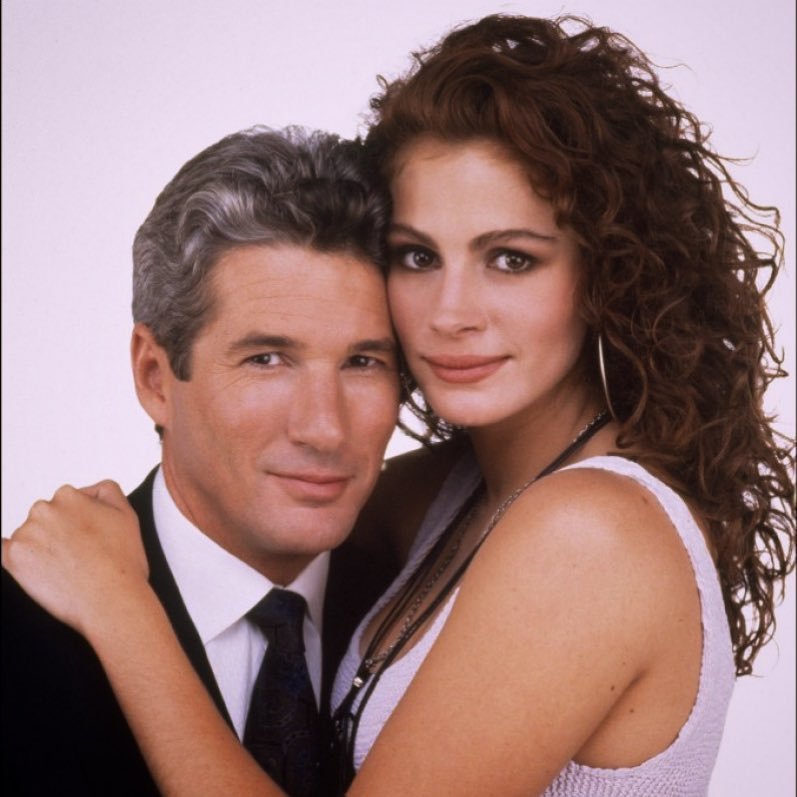 When it comes to the greatest movie scenes, choosing the ones that a lot of people will love is challenging. To me, the greatest movie scenes of all time are so iconic you look forward to seeing them throughout a movie. Some are incredibly exciting, while others are heart warming. A lot come from classics many people are yet to see, but will be glad they watched when the time comes!

The final scene of Pretty Woman is one of the greatest movie scenes of all times for many reasons. So many movies build you up for a happy ending and then snatch it away, so it is nice when one comes. To a lot of people, seeing Vivian go it alone would have been just as good. But I am a bit sappy when it comes to films, so I love this ending!

2 Nobody Puts Baby in a Corner

This scene isn’t even thrilling, but somehow I get shivers whenever Johnny says “Nobody puts Baby in a corner!” I think it is knowing that he is being vindicated in some way. It’s even better when they finish their dance to perfection. One of my guilty pleasures is watching videos of people who try this dance at weddings. Sometimes it has hilarious consequences.

Yep, Braveheart is painfully long! But it covers such an important part of Britain’s history, it sort of needed to be. When Braveheart passionately screams that the English will never take their freedom, I feel serious ancestral guilt. Then again, I think my ancestors are Irish, so I can ditch that.

4 Gene Kelly Singing in the Rain

Eventually, Gene Kelly really does sing in the rain. When he does, it makes the whole movie worth watching. I wish I could spin around lampposts as well as he does. I think it’d be a great post-night out trick to have.

5 The Head Shaving Scene from Wolf of Wall Street

I read such a great article about how this scene was filmed, I just had to include it. The woman who is having her head shaved is not an actress at all! That is why she looks genuinely frightened because the whole process was quite terrifying. It’s also sort of troubling that this really went down at some point!

As such an iconic and defining part of the world’s history, the Normandy landings are hard to capture. I don’t think we can ever fully appreciate what happened that day. However, the real event was a tragic turning point in WWII for a lot of nations. Tom Hanks and his fellow actors delivered it perfectly.

I swear, Brad Pitt is relentlessly talented. When he does the “Do you like dogs?” line in this scene, I am half convinced he is Irish. Generally, the way they cover the confusing dialogue in this film is hilarious. I need to see it again! I don’t know about other areas of the world, but people over here find this scene hilarious.

Obviously, the whole movie scene greatness issue is a little subjective. I personally love the dole queue dance in The Full Monty, but I am not sure everyone else would! I am also a massive fan of Nemo finding his dad, and Donkey making friends with Shrek. If there is a movie scene you love, what is it?