Price: $6.85 at amazon.com
This is unequivocally the Kevin Smith movie I love most. It's one of my favorite movies ever, when it comes to that. I love the religious philosophy that drives the movie, and I think it has the potential to speak to people of any faith. It focuses on love and tolerance in a way that was designed to make younger generations understand the concepts a little better. Plus, it was also frigging hilarious. And I'm sorry, but I loved Alanis as God!

Price: $11.99 at amazon.com
Ah, the film that introduced us to Jay and Silent Bob – not to mention Dante and Randall. I love Randall. This movie was and still is positively genius, probably because it's so simple. A lot of people don't like it and/or don't get it because it's in black and white, but I've always thought that was genius, too. After all, aren't most convenience store security cameras black and white? This flick is just iconic now, both morbid and funny – great combination! 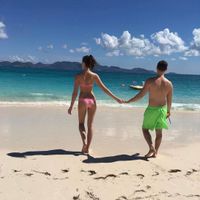 7 Modern Movies Inspired by the Works of Shakespeare ... 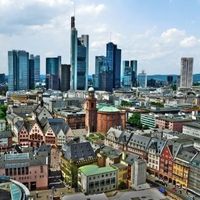 10 reasons to live in a city

Price: $7.33 at amazon.com
I actually resisted seeing this movie forever, because I didn't realize it was a Smith flick, and I was laboring under the gross misapprehension that I didn't like Seth Rogen. I was wrong, and this film is the reason. Before I was even halfway through it the first time, it became a Kevin Smith movie I love a lot. A very lot. Yes, Jason Mewes' character has a lot to do with that. I can't help it, I think he's hot. And the story was phenomenal too!

Price: $9.25 at amazon.com
This is one of those Kevin Smith that is either loved or hated; there really aren't any in-between opinions. I love it myself – but I had to watch it several times before I got to that point. Mainly I love it now because of the story behind the story. I think at one point in our lives, we've all gone chasing after our own Amy. Holden's a little … meh, but all the other characters are likeable and well rounded, especially Banky and Alyssa. I love Banky.

Price: $6.95 at amazon.com
This is another movie that's either really liked or really not liked. I do like it – and I have no idea why, really. There's no super deep meaning; it's just a really fun movie. Brodie's always been a highlight for me – I love Jason Lee – and I loved Ben Affleck's villainous Shannon, too.

Price: $5.99 at amazon.com
As a follow-up to a cult classic, Clerks II had the potential to really suck. I fully expected that it would, only to discover yet another Kevin Smith movie I love without reason. Rosario Dawson's addition to the cast was perfect, and it was wonderful to see Dante and Randall reaching toward middle age. Jay's infamous Silence of the Lambs scene was also a winner – for me, at least.

7 Jay and Silent Bob Strike Back

Price: $11.99 at amazon.com
This movie is just fun. It's absolutely ludicrous, probably too many of the characters from the other films – double played – show up, and the story is crazy, but those are all the reasons I love it. It was a great wrap-up for the best twosome since Beavis and Butthead. And frankly, I thought all the interweaving characters were full of awesome sauce.

The Kevin Smith movies I love most are kind of mainstream, I know, but they represent some of his best work – at least I think so. As you can see, many of my favorites feature him as Silent Bob with Jay, or just Jason Mewes himself – I love me some Jason Mewes, too! I even watch the episodes of Degrassi when the two of them starred, I must admit. What do you think of Kevin Smith's movies? 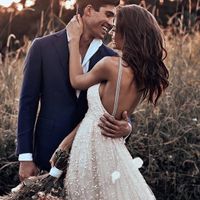 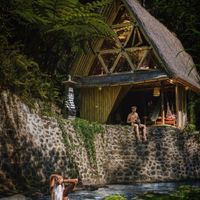 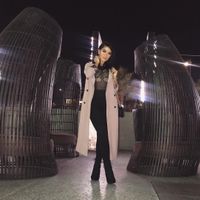 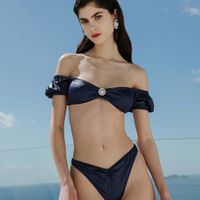 How to eat beets ...
Why shouldn't kids have social media ...
What to use sunflower oil for ...
Is the little prince good ...
How many bananas can you eat in one day ...
Sinais que o marido perdeu o interesse ...
How much saigon cinnamon is safe to eat ...
Is himalayan salt better for you ...
Is gluten free good for weight loss ...
What can i do for my best friend's birthday ...