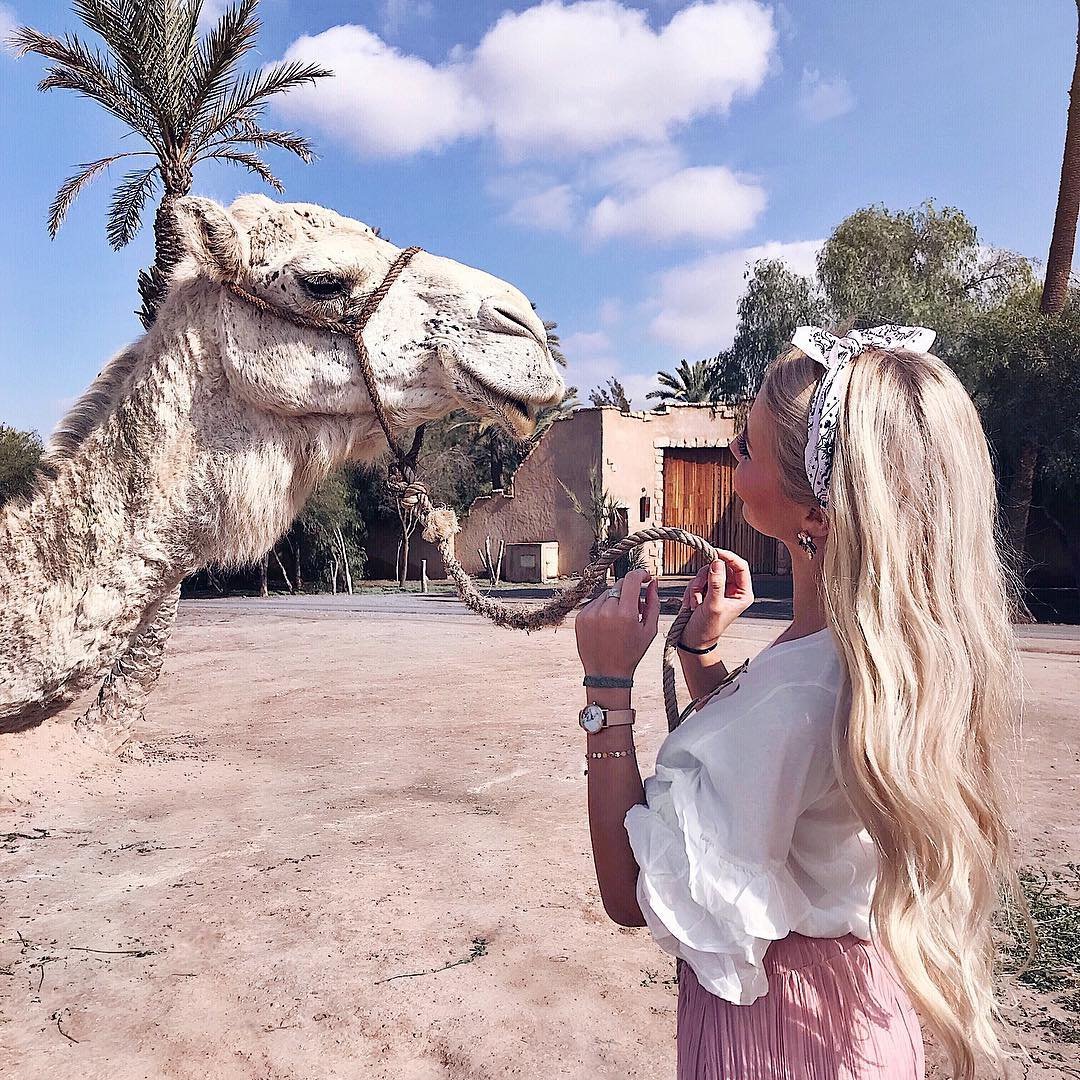 Do you know what I hate? I hate picking out a movie that I've wanted to see (correction: THOUGHT I wanted to see), settling in to watch it, and then discovering that I hate it. That happens so often, and it's such a waste of time! Unfortunately, there will always be stinkers when it comes to films, but there are a few ways to know if you'll like a movie; keeping them in mind can help you stop wasting time on really bad flicks.

Sometimes, movie reviews are just full of hot air, but all the same, they represent a great way to know if you'll like a movie. If you really want to see a film, nothing is going to stop you. However, if you're iffy, an overwhelming number of positive or negative reviews can help you make a decision.

I don't always trust reviewers. I mean, who are they, you know? They may not judge a movie on the same standards as me. So, when there's a movie I think I want to see, I just talk to my friends, members of my family, and my Facebook acquaintances (where they'll concerned, though, I generally do the exact opposite!). My friends and family typically share my tastes, so it's easier to get a better POV.

I confess, sometimes I'll see the most horrible movies you can imagine, just because I love who's starring. For example, if Elijah Wood is in something, I don't care what it is, I'm watching it. Ditto Meryl Streep, Colin Firth, and a number of others. If you feel that way too, then checking out the cast list is an excellent way to know if you'll like a movie.

4 Find out the Story

Similarly, knowing the plot of a movie can make you want to watch it. I don't mean watching the previews – so often, they've got nothing whatsoever to do with the film. Do an internet search, keeping an eye out for spoilers, and just get an idea of the story. That's what led me to seeing Punch-Drunk Love, you know, even though it kind of didn't turn out to be great anyway.

5 Pay Attention to the Previews

So, speaking of previews, even though I just sort of put them down, you still need to pay attention to them. Closely watching a preview is a good way to know if you'll like a movie, because sometimes there are intriguing little hints in the trailers. Plus, if the preview is based more on the story than highlighting the special effects, then it can give you a good idea about the plot and its strength.

6 Avoid the Things You Hate

If there's a certain genre you can't stand, an actor you don't like, an actress you hate, or a director and/or writer who drives you crazy, you can pretty much know their films off your list. For example, I know I'm spouting the haterade, but I just cannot watch that many films that star Kirsten Dunst in a lead role. I just don't like her. I had to force myself to watch the Spider-Man flicks (for the love of Tobey), not to mentioned Eternal Sunshine of the Spotless Mind (Elijah! And Kate!) – and those are the only movies of hers I've seen since Little Women!

Finally, if a movie is being made out of a book, you can always read the book first. Doing so will generally give you a pretty good idea about whether or not you'll like the actual movie. Of course, then you run the risk of liking the book so much that you critique the movie all the way through. Not that … I've ever done that. Ahem.

Recognizing a few ways to know if you'll like a movie can't keep you safe from all the sucktastic films out there, but it's a start. Nothing is fail safe, though; even if you follow every single one of these tips, you'll still run into some movies you just don't like. Do you have any advice on how to avoid making the wrong movie choice?