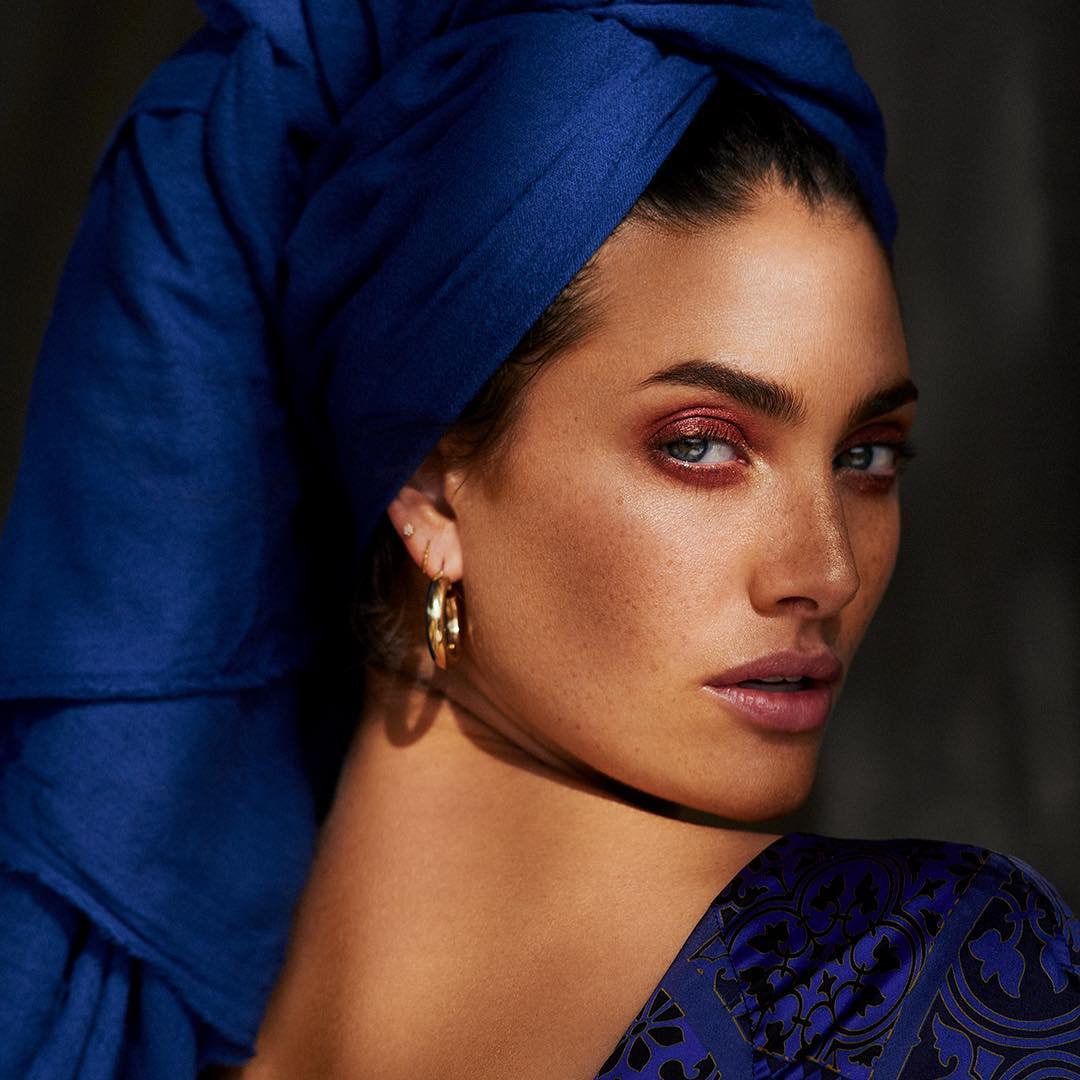 Everything old is new again, and while this is true about fashion, makeup and hair, did you also know it's the same with movies? Just consider this list of films adapted from Shakespeare's plays...

This adaptation can be a little awkward at first, because it's set in modern times, but the language wasn't updated. But it's still great!

I loved The Taming of the Shrew with Liz Taylor, of course, but this adaptation is even better,and not just because of Heath Ledger's charm.

Amanda Bynes is a girl who dresses like a boy so she can do what she wants, actually a pretty darn good adaptation of Twelfth Night, minus the homophobia.

4 My Own Private Idaho

I'm betraying my age, but I had a HUGE crush on River Phoenix after this movie. You will, too.

Watch this movie, and I guarantee you'll have a crush on Shakespeare forever.

So many stars, so many fab performances! Bill Murray, in my view, steals the entire movie, as he often does. The entire cast is brilliant, though, truly.

It took a while for me to realize that The Lion King is just another retelling of Hamlet, you know, with hyenas added for fun.

8 Much Ado about Nothing

Joss Whedon and Shakespeare seem like an unlikely match, but really, this movie is brilliant and incredibly fun.

Yes, a re-telling of Romeo and Juliet, with... garden gnomes.

A Shakespeare romance with zombies isn't any stranger than a Jane Austen novel with zombies, and this movie is actually really freakin' good.

A re-telling of King Lear, this movie's kind of old, but def worth a watch for any fan of the Bard.

Okay, so the name of the movie is a tip-off to which play it's based on, but it's much more action-packed than you'd think.

I love this movie! It's another Hamlet adaptation, and it's just brilliant.

Sure, there have been dozens of Macbeth movies over the years, but this one is just exceptional. Michael Fassbender and Marion Cotillard. That's all you really need to know.

15 The Taming of the Shrew

I had to include this one; I love it.

When you're a Jet, you're a Jet all the way, from your first cigarette to your last... anyway. It's a classic.

17 Much Ado about Nothing

I never really "got" Shakespeare til I saw this movie. It's so, so good!