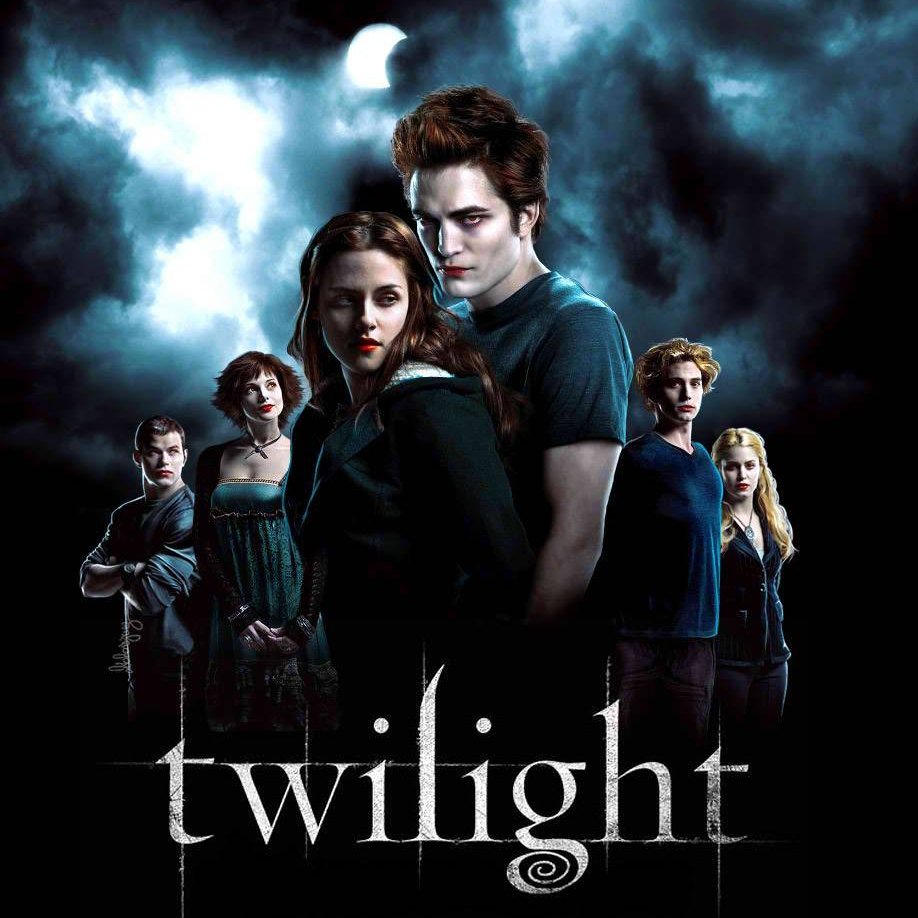 Twilight took the world by storm. Everyone everywhere was talking about this romantic supernatural love story. The books did extremely well and when the movie was announced, all Twilight fans were super excited. The movie did not disappoint. The cast was on point, the story was good, and the cinematography was great. Twilight was definitely one of those rare series that made it big worldwide. We are still divided into Team Edward and Team Jacob. This movie made supernatural a popular genre at the time. If you want to watch more movies like Twilight, take a look at these great recommendations.

If you are on this list I'm guessing you are a Twilight fan so I’m sure you have already watched all the parts. But If you haven’t, go watch them right now! There are 4 more movies in the series - New moon, Eclipse, Breaking Dawn Part 1 and 2.

This is very much like the Twilight in the sense that the girl is torn between two guys. Valerie (Amanda Seyfried) loves a woodcutter but her parents want her to marry a wealthy boy. She decides to run away with the woodcutter but her sister dies in a werewolf attack. According to a monster hunter, the werewolf takes a human form and Valerie suspects it is someone she knows. A modern version of the old fairy tale, Red Riding Hood.

You are going to love this movie! This is based on the same storyline as that of Twilight; a girl falls in love with a guy who belongs to a family of immortals. She must make the choice between becoming an immortal herself or leading a normal life. She is encouraged to not become an immortal by the boy’s family. You must be thinking if I'm talking about Twilight. Well, I'm not. But it is very very similar to Twilight and full of drama!

Ethan Wate meets a new mysterious girl, Luna Duchannes in his small southern town. He soon realizes that she is the girl he has been dreaming about and decides to figure out who she is and why he sees her in his dreams.

Does anyone else like supernatural movies set in a school? I am a sucker for those. This is a vampire movie set in a school. Rose Hathaway is half-human, half-vampire and a Dhampir meant to guard her best friend who is a full-vampire, Princess Lissa. When they return to the Vampire Academy, they realize that something is wrong and they must put a stop to it before everyone is in danger.

Vanessa Hudgens and Alex Pettyfer come together in this modern version of ‘Beauty and the Beast’. I think it is refreshing to see a version of this old fairy tale. Most of the movies made are versions of Cinderella. A New-York teen is cursed to transform into an ugly monster because of his arrogant nature until he finds true love.

Are you a zombie fan? This is a movie about a zombie that falls in love with a human girl. Their relationship changes the way people view zombies. A super cute and romantic movie.

This movie is a bit different than the other movies on this list. Brad Pitt plays death in the movie who takes the form of a handsome young man but he falls in love with a human girl (Anthony Hopkins). Their chemistry is incredible. This is an underrated supernatural movie but a goodie with intense romantic scenes.

This is actually a parody of the Twilight series! The storyline is the same with funny twists here and there. It will definitely make you laugh out loud.

This movie is based on a book. It is the oldest movie on the list but super entertaining. The movie boasts a spectacular cast with two of the best actors in Hollywood; Brad Pitt and Tom Cruise! The story follows two guys at war for a girl. Well, that is always entertaining to watch, am I right?

These movies like Twilight will definitely satisfy your supernatural obsession. Which one do you like the sound of most?