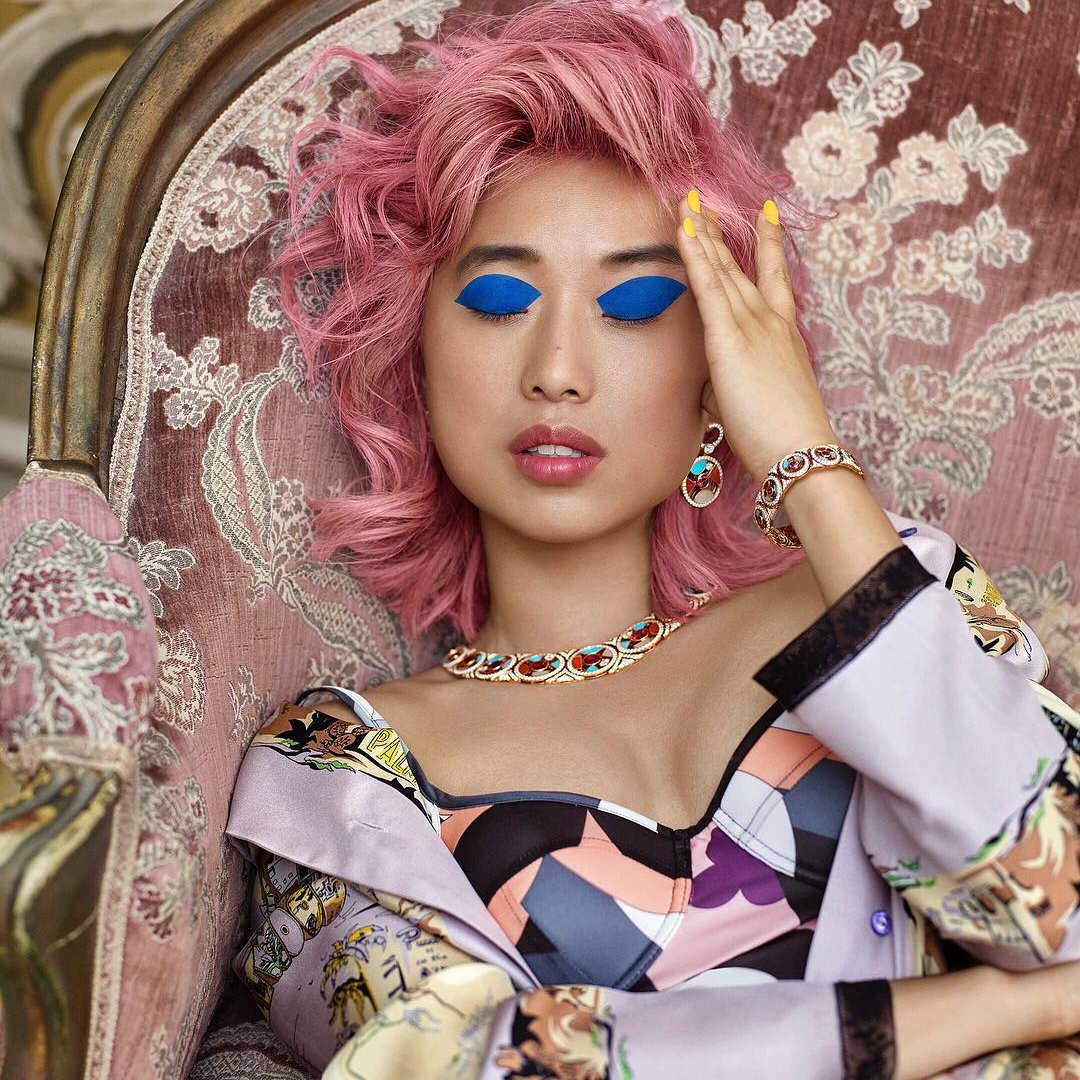 The people that bought a ticket to these movies that flopped didn't know it, but their ticket was also valid for a one-way trip to Turkeytown. And not the good kind of Turkey, the one that gives you a food-baby at Thanksgiving. For a lot of these movies that flopped it was a surprise, as they seemed to have everything going for them. When push came to shove however, their box office results gave them a nice old shove off a cliff and into the sea, where they floated so far that not even big name stars with impressive abs could swim out and save them. Read on and find out which movies took a dive into oceans of debt.

I'm pretty sad that this was one of the movies that flopped. With director Andrew Stanton, who had all the Toy Story Films, A Bug's Life, Finding Nemo and Wall-E as credits on his resume, as well as rising star Taylor Kitsch, this film based on Edgar Rice Burrough's classic Barsoom series should have done well, but it failed worse than I did in my first chemistry test (0 out of 20!). The budget was a massive $250 million but it only made $284 million - a tiny sliver of revenue for a huge three-year project. Though Kitsch and others on the film have expressed distant interest in a sequel, it continues to be postponed while the original team make other films (i.e. Stanton is making Finding Dory, and Kitsch will only star if he directs). I loved this film, but we must all hold hands now, and silently admit that it's more likely we will land on Mars for real before we see John Carter of Mars on our screens again. *sigh*