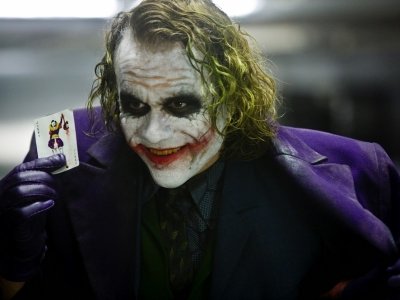 This is definitely one of the movies of the early 2000s you must see if you haven’t already. The Departed is a drama/thriller starring Leonardo DiCaprio, Matt Damon, Jack Nicholson, Mark Wahlberg, Alex Baldwin and Martin Sheen. If that list of A-list actors starring in this film didn’t convince you enough to go watch it then maybe the fact that The Departed also won 4 Oscars including the Oscar for Best Motion Picture of the Year (2007) might!