17 Old Disney Movies That You Should Watch before You Die ... 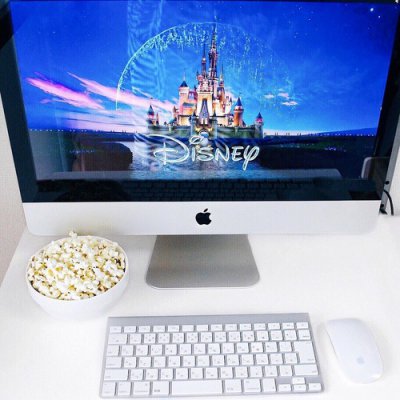 We all love Disney. Of course, there are probably a few films you haven't seen yet. After all, it's hard to keep track of them all. If you want to watch something cute this weekend, then try watching one of these old Disney movies:

This is from all the way back in 1940. The most memorable part of the film is when Mickey dresses like a magician who ends up in a bit of trouble. Of course, there are plenty of other fun moments in the film!

Even if you haven't seen this film, you probably know that it's about a puppet that comes to life. All he wants is to be a "real boy."

It shouldn't surprise you that this movie is about a mouse that's a detective. It's a fun, thrilling family film that'll keep you guessing.

This film is a classic. If you haven't seen it yet, then what are you waiting for? It's a romantic story about a mermaid falling in love with a human man.

This movie is from the 70s. If you love animals, then you're going to love watching it. It's about a bunch of rich kitties who end up leaving their house for the first time.

You've heard about Robin Hood, who steals from the rich and gives to the poor, but have you actually seen this animated movie? It's a good one!

Here's another movie for animal lovers. It's about an orphan kitty that ends up hanging out with a bunch of puppies.

8 The Fox and the Hound

This is about, you guessed it, a fox and a hound that are best of friends. They have no idea that they're supposed to be enemies, which is why they love each other so much.

There are classic songs in this film that you've definitely heard before. They're sung by huge stars like Julie Andrews and Dick Van Dyke.

Have you heard of Herbie the Love Bug? He's a car with a mind of his own. You might've seen the remake with Lindsay Lohan, but you need to see this one, too!

11 One Hundred and One Dalmatians

There's a live-action version of this film, but this one is even better! Even though it's animated, the puppies are as cute as they come.

Here's another classic that you need to see before you die. It's about children that never want to grow up. That's something you can probably relate to.

This is the story of a beautiful woman who can only be woken up after being kissed. It's as romantic as it is exciting.

Have you ever wondered what it would be like to live with animals? This movie will show you!

It's time to go down the rabbit hole and watch Alice's adventures with some crazy characters!

This is one of the most famous princesses of all. That's why you need to see her story.

Yes, this movie does start off on a sad note. However, it has a happy ending!

You don't want to miss any of these classic movies! Which one of these films is your favorite?