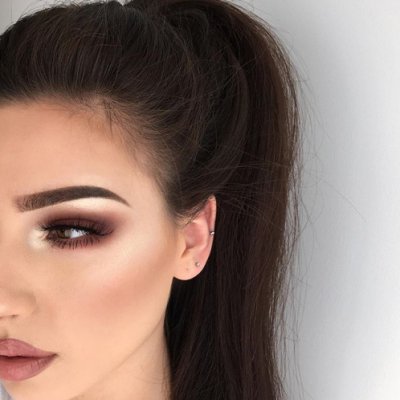 Do you love movies that make you cry? You'll need a box of tissues at hand when you watch the tearjerkers I've picked out for you. They're guaranteed to leave you sobbing, with their tragic endings and emotional impact. These movies are the biggest tearjerkers you'll ever see …

1 Grave of the Fireflies

Movies set in wartime are often tearjerkers. This animated movie is set in Japan during World War II, and relates the struggles of a boy and his young sister to survive. Civilians are often the ones to suffer most during warfare; imagine having to fend for yourself when you were just a child …

2 The Boy in the Striped Pajamas

Another WWII movie that deals with a difficult subject. The son of a camp commandant makes friends with a young boy who is prisoner in the camp, unaware of what is truly happening. Sometimes we need to be reminded of how cruel humans can be to each other …

Based on a true story, Boys Don't Cry will leave you in tears at how people can hate each other for no good reason. We're now more familiar with transgender issues, but 20 years ago life was even more difficult for transgender people than it is now. This is a difficult movie to watch when you know that the events really happened.

4 Ballad of a Soldier

One of the worst things about wars is that often the soldiers are barely old enough to fight. Many of you will be a similar age to the protagonist of Ballad of a Soldier; instead of enjoying college or your first job, imagine that you had to fight to defend your country? This Russian movie is about a young soldier who has a few days leave, and decides to spend it visiting his mother. After delays on the journey, during which he falls in love, he finally reaches his home, but only has a few hours to spend with his mother …

You might not think about what life's like for older people, but along with the joys there are also challenges. Imagine how sad it would be to watch your spouse of decades deteriorate both physically and mentally. This is what happens to the protagonist of Amour (Love). It's a tough but moving look at the realities of caring for someone you love.

Famous neurologist Oliver Sacks died recently after a distinguished career and many books. Among them was the book on which Awakenings was based. Robin Williams shows how he was equally as capable of a serious performance, as he tests an experimental drug on a group of catatonic patients, with apparently extraordinary success …

One of my favorite books, Flowers for Algernon has been filmed more than once. Like Awakenings, it's a story of scientific successes that don't turn out as well as they first seem. If the ending doesn't have you in floods of tears, I'll be astonished. It's one of the saddest books I've ever read.

So grab your tissues, curl up on the sofa, and be prepared to sob, because these movies are guaranteed to leave you in a lake of tears! What other movies always make you cry; are there any surprising ones?