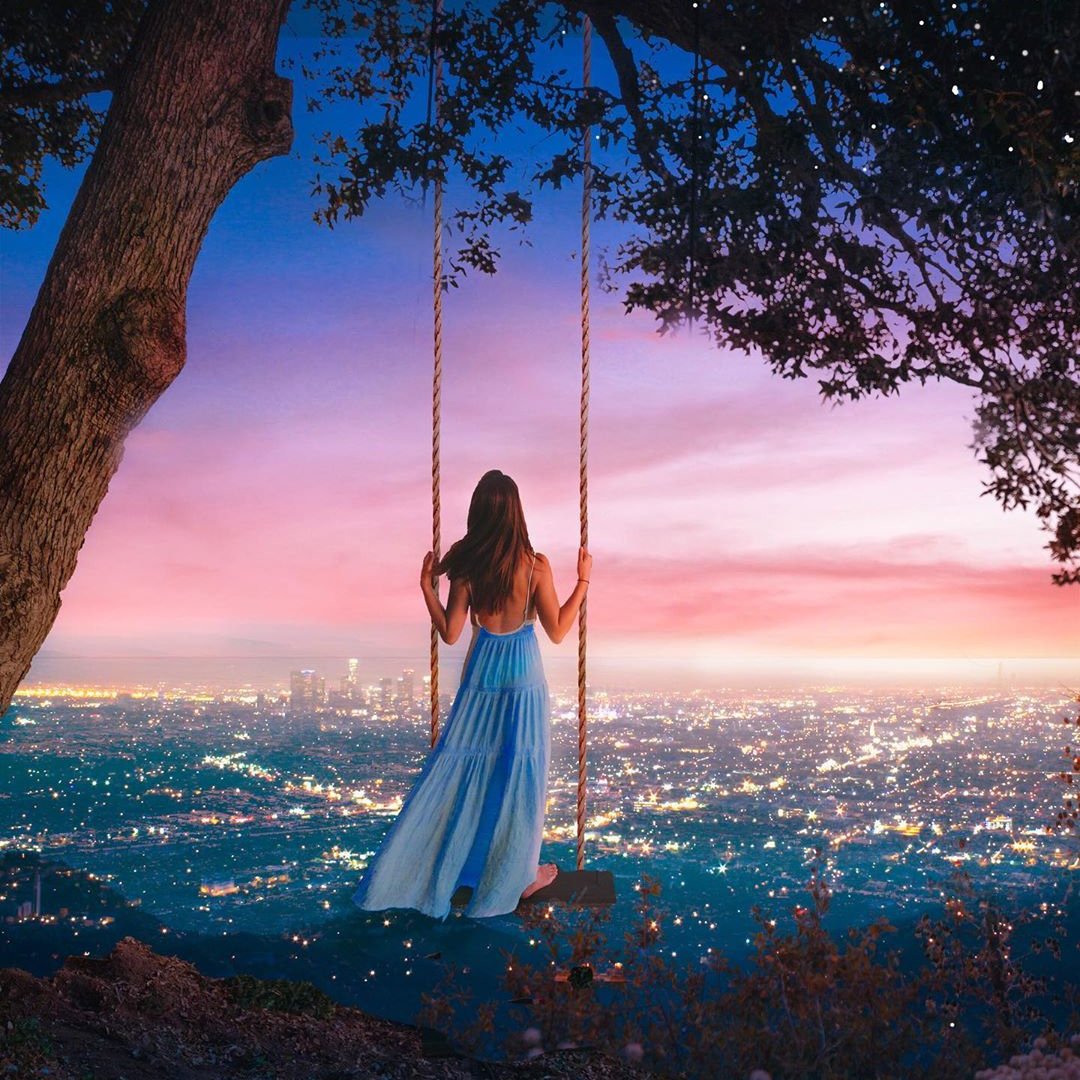 The top romantic movies of 2012 are already creating quite a lot of buzz, especially since yet another franchise – Twilight – will soon be ending. There are tons of romantic movies – some funny, some thrilling, some absolutely heartbreaking – ready to play with your emotions in the coming year. If you want a sneak peek of some of the hottest coming attractions, check out this list of the top 12 romantic movies of 2012 and start clearing your calendar!

The bad news is that this top romantic movie of 2012 isn't set to come out until November 16 of next year, but that's always subject to change. It's the conclusion of the wildly popular, shiny vampire franchise, and the Volturi will feature strongly in the sequel as well. A lot of questions will get answered, and since you never know how much a movie will change from the book, many of them may still be relevant.